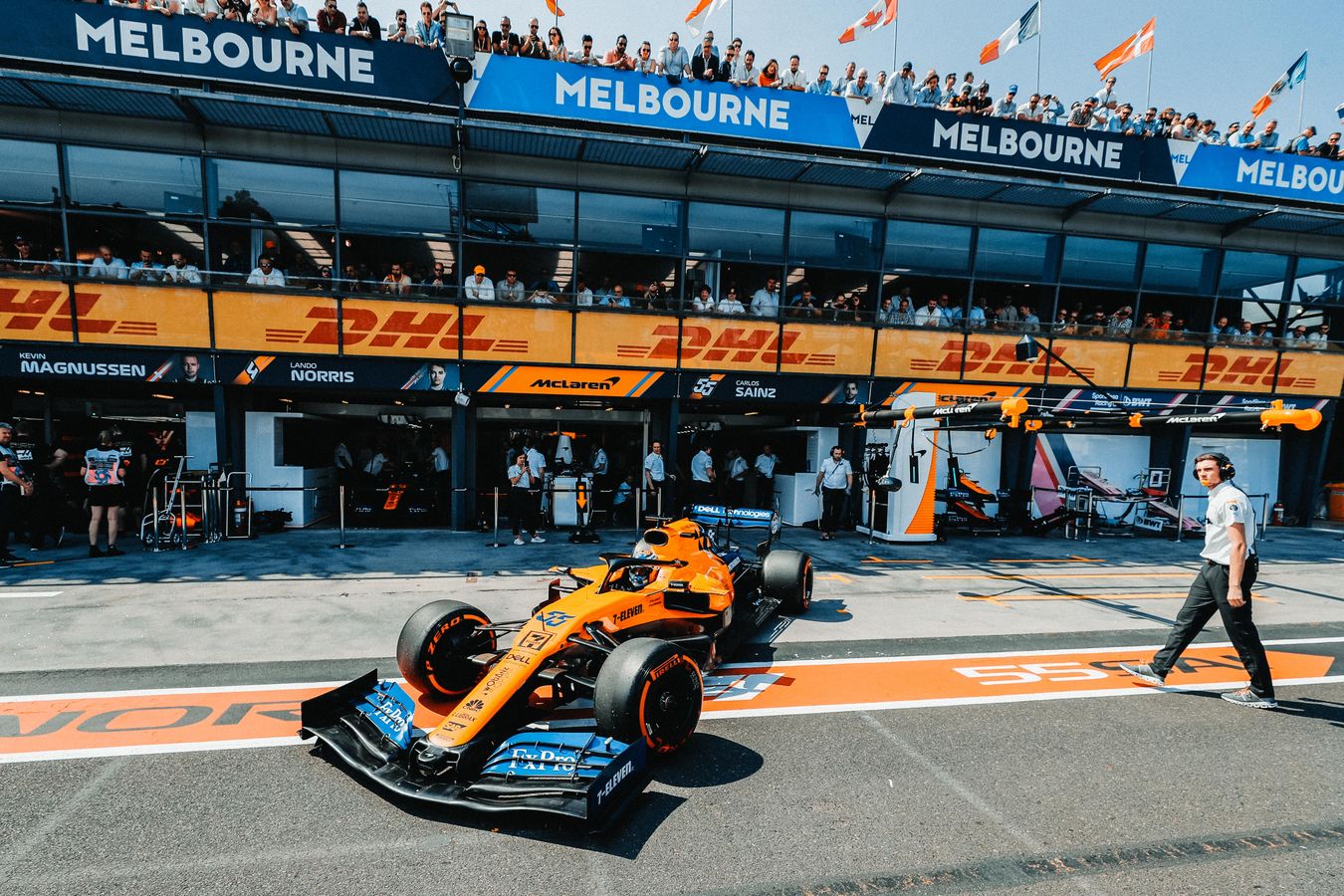 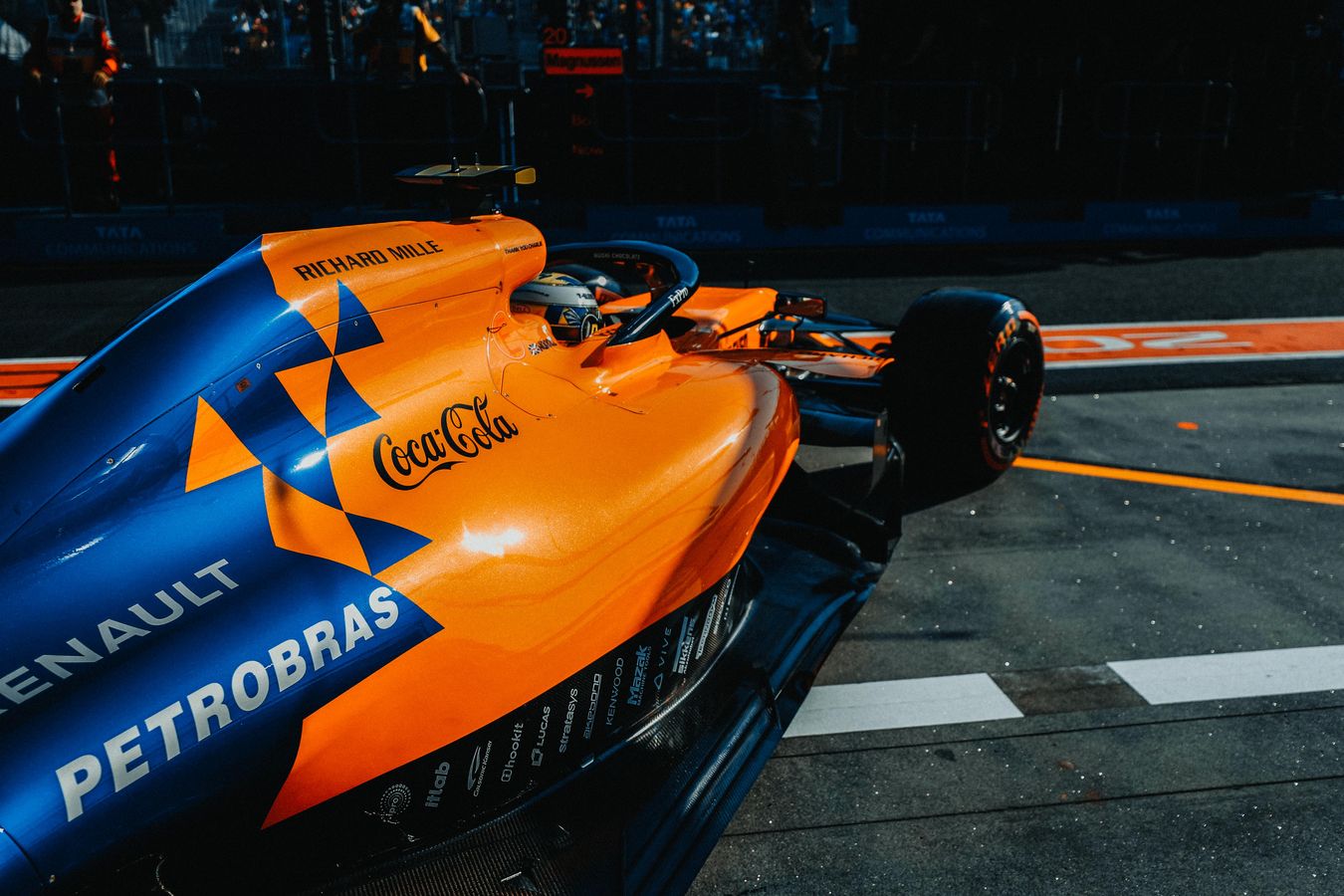 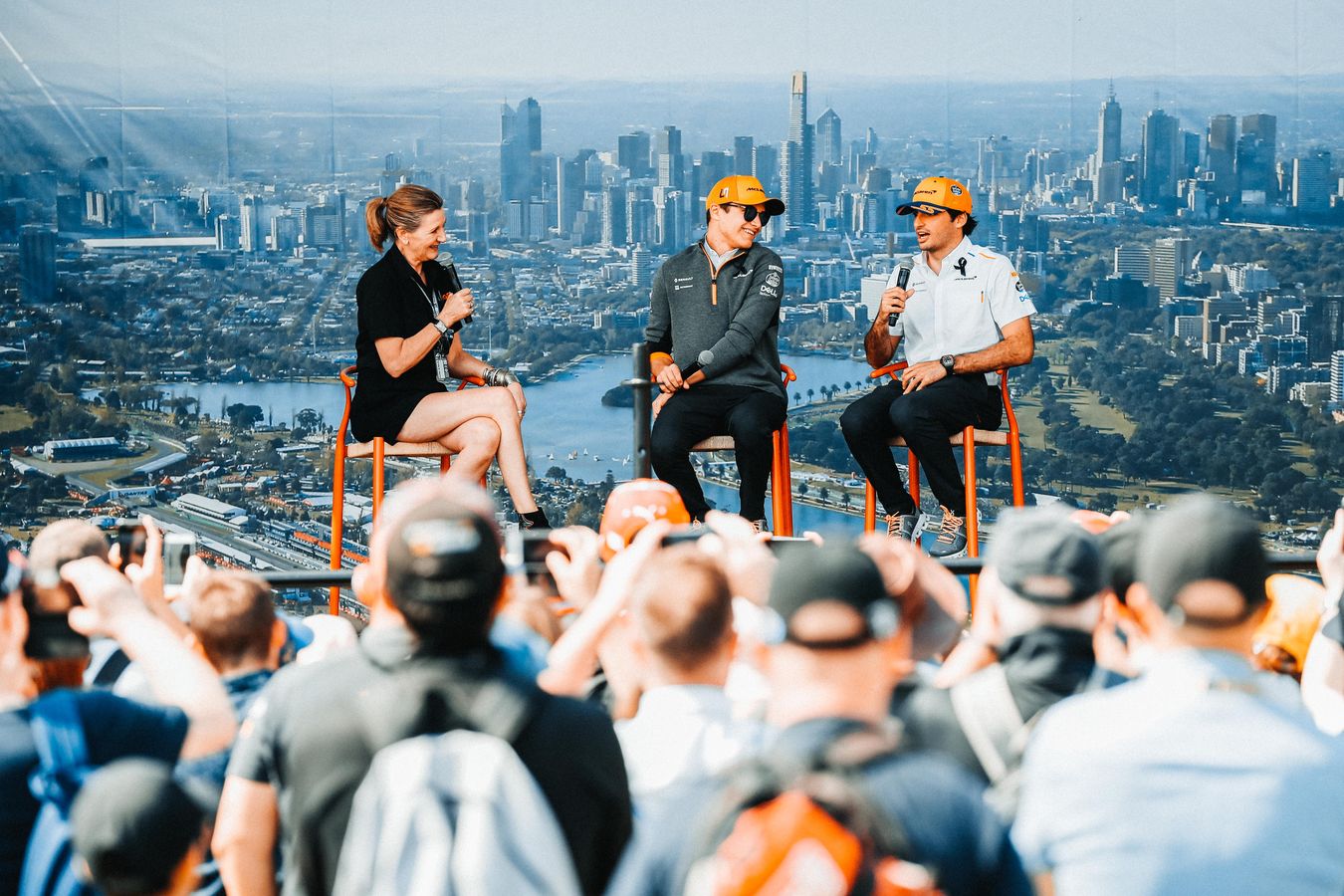 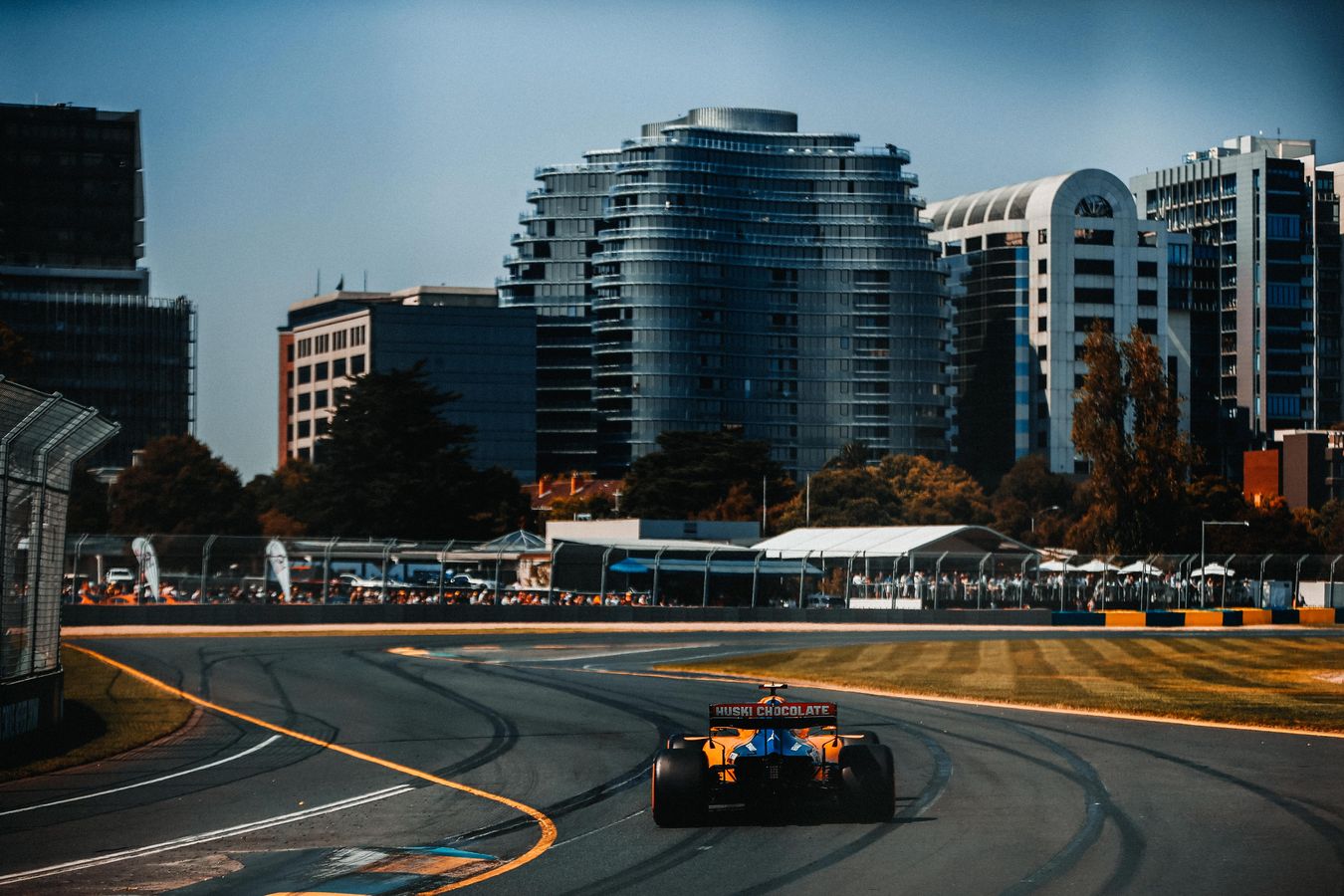 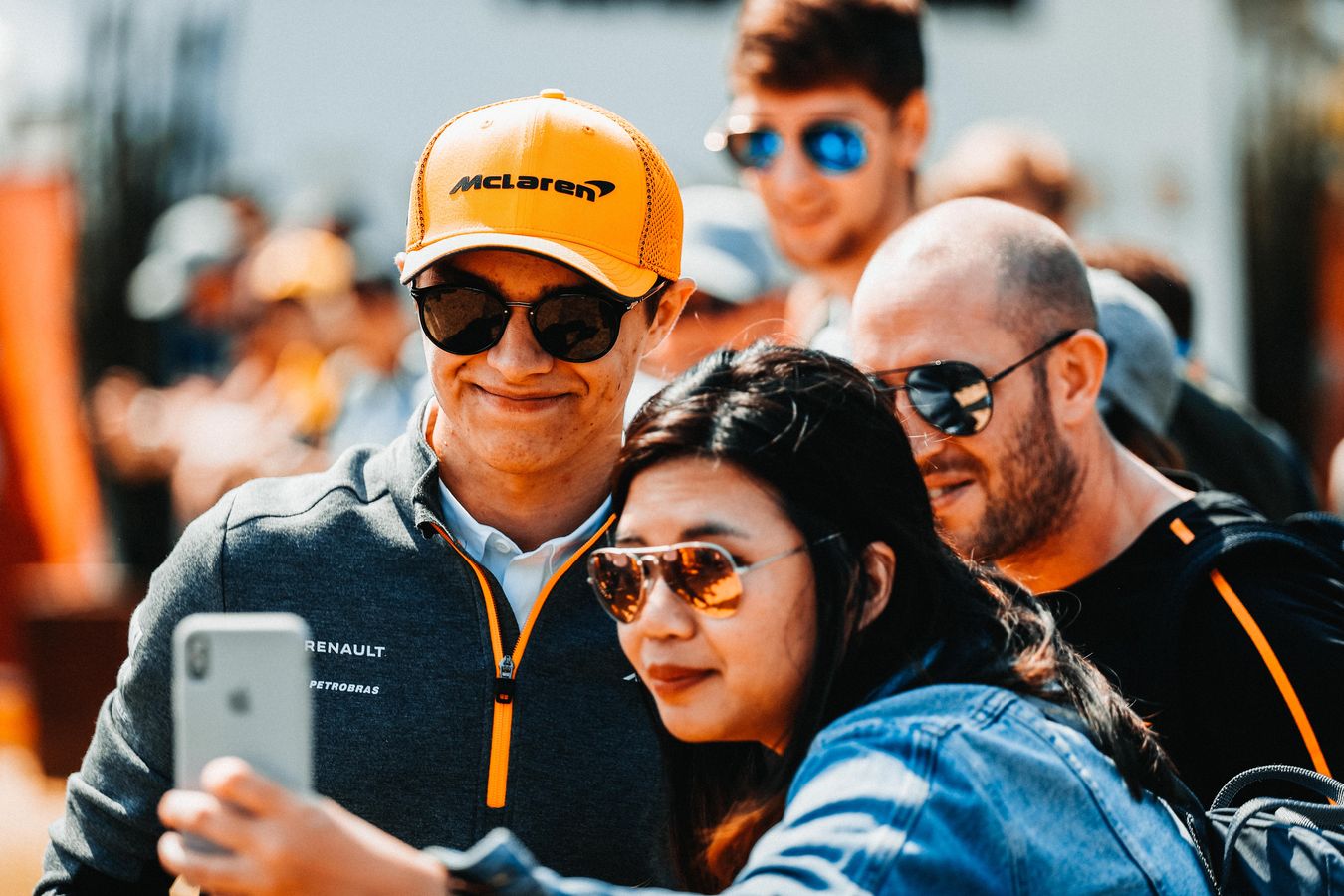 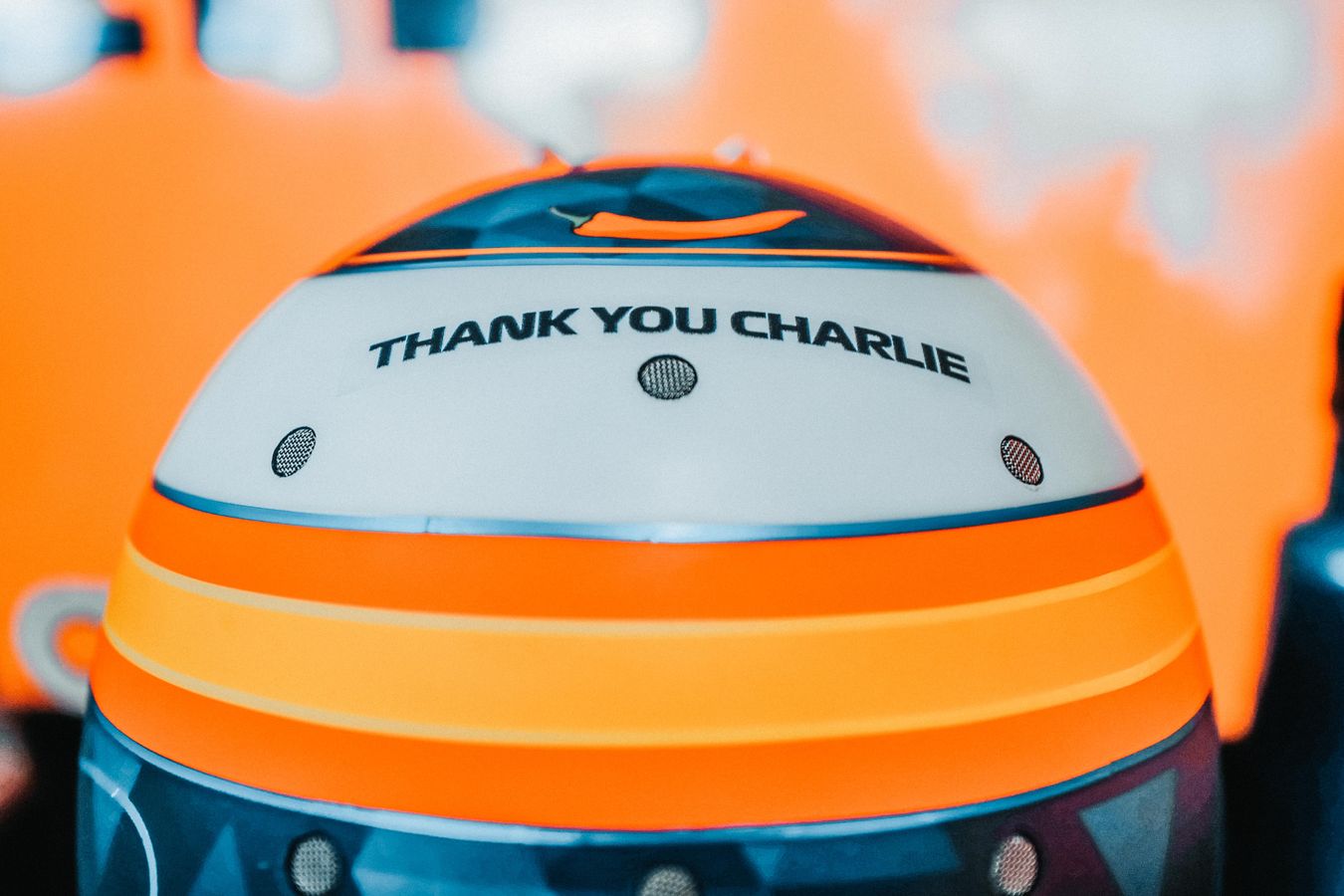 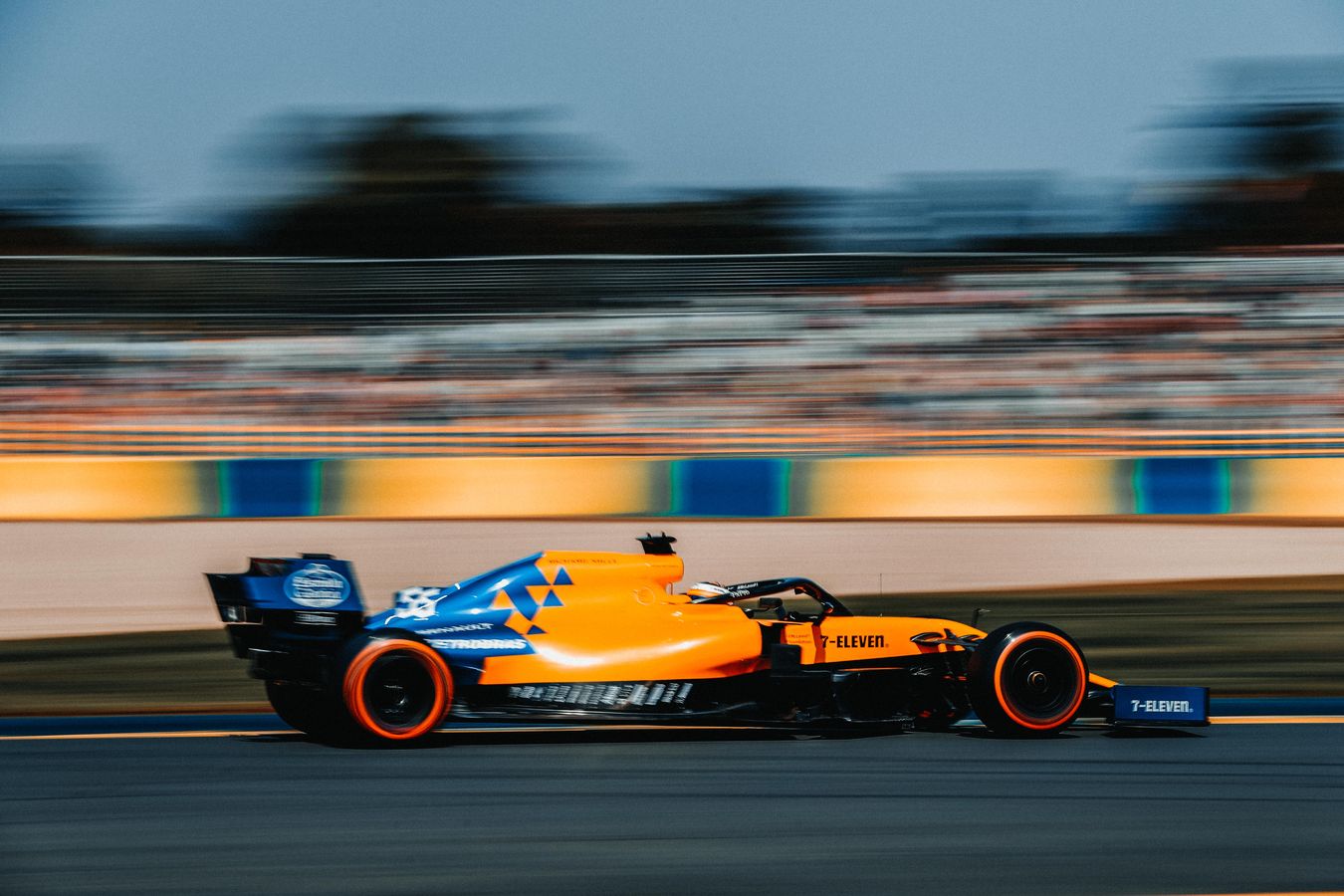 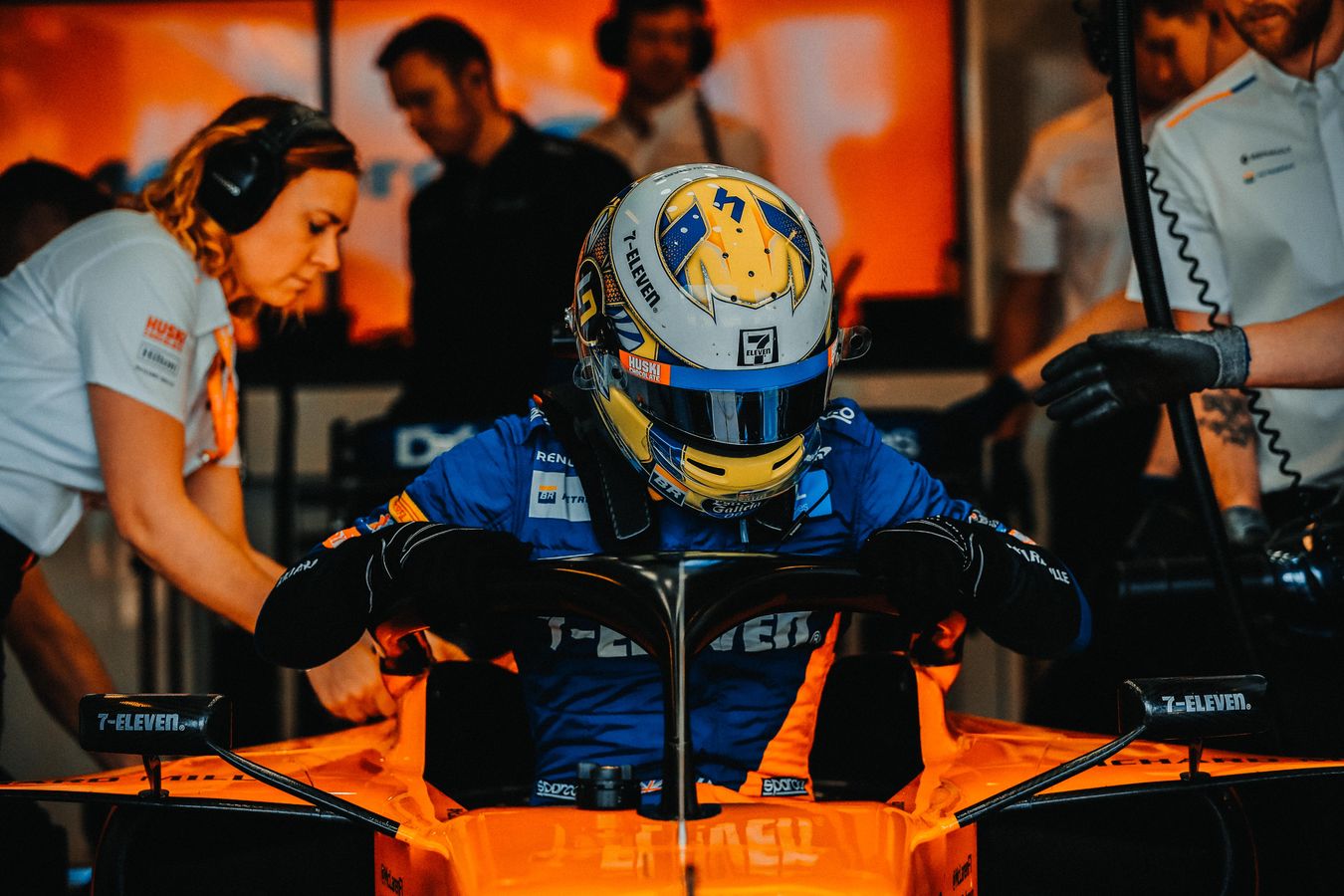 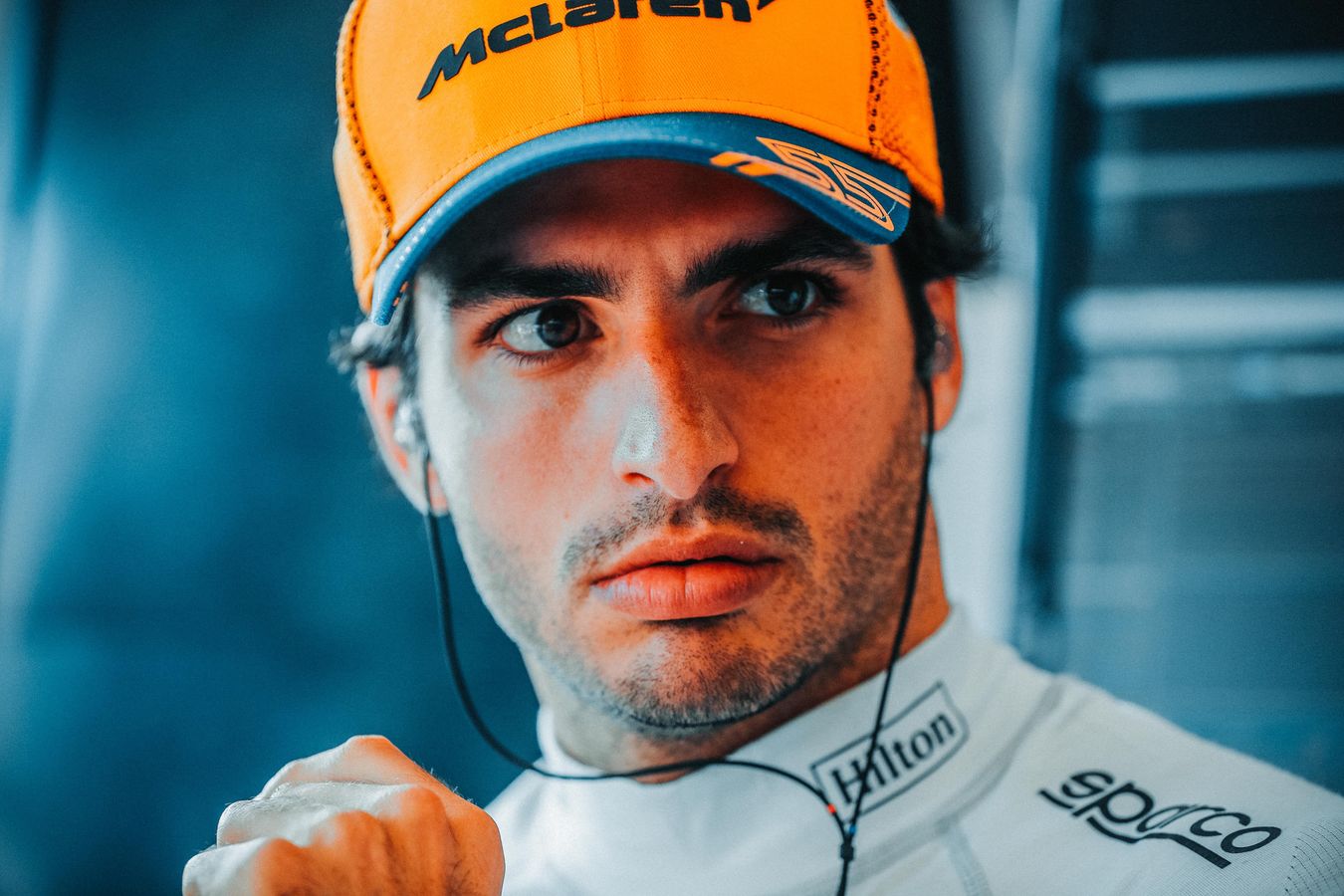 Lando and Carlos start the opening round of this year’s FIA Formula 1 World Championship in Australia tomorrow from the fourth and ninth rows respectively on the 20-car grid. The 58-lap (or 120 mins) race starting at 16:10 (local) marks the British teenager’s grand prix debut – something the Spaniard experienced himself in Melbourne in 2015.

Lando used three sets of Softs to progress into Q2 after a strong final lap, then went through into Q3 on his second and only run on new Softs. His final run in Q3 on new Softs earned him the eighth-fastest time. The result marks McLaren’s first Q3 entry since Monaco last year and our highest Australian Grand Prix grid position since 2014.

Unfortunately, Carlos – who was quicker in Sectors One and Two than on his first run in Q1 – lost valuable time when he was forced to back off after another car suffered a puncture directly in front of him in the final Sector of his second run on Softs, preventing him from progressing through into Q2.

In the afternoon’s FP3 session, staged in warmer and less windy weather conditions (23.7°C ambient/46.2°C track) than the two free practice sessions yesterday, Carlos recorded the most laps in the session, 21, with Lando clocking 16. The team had optimised both MCL34s overnight, using data from the previous day’s action and taking into account the unique aspects of Melbourne’s notoriously bumpy Albert Park track.

“I had unbelievable bad luck out there today. I was on a very good lap that would have got us into the top 10. Then I came across the Williams of Robert Kubica with a puncture in the last sector in the middle of the track at Turn 14, but I couldn’t avoid him and I dropped four tenths. It is what it is – I was in the wrong place at the wrong time – so it’s a shame.

“We definitely had the pace to get through into Q2. We had a margin to be even stronger in Q2, but it was all out of our control. Hopefully tomorrow our pace will be good for the race, and it’s positive to see the potential the car showed today. We know that qualifying is important here as it’s a difficult track to pass on, so P18 is a disappointing result. But, we need to stay positive and let’s see what we can do tomorrow.”

“I loved it but I’m not going to get carried away! I was very nervous at the start of the session with it being my first-ever F1 quali and never having been here before. But I managed to put the laps together today – the team were fantastic.

“Our aim was to get into Q2 but it turned out to be even better, and it’s a great confidence boost for everyone. It’s going to be a long, tough race and that’s what I must concentrate on now. Hopefully I can sleep okay.”

“It was a good day that could have been even better. Carlos definitely had enough pace to progress through qualifying. Unfortunately, he encountered traffic on his last run which sealed his fate and his lowly and undeserved qualifying position. I’d like to take this opportunity to thank our engine partner Renault and acknowledge the great job they did over the winter to deliver a competitive package.

“We are obviously all absolutely delighted with Lando’s performance in his first-ever Formula 1 qualifying session. He has been building up his pace all weekend with a great deal of control and discipline, and this afternoon was a deserved reward for his hard work.

“Today’s performance was also deserved reward for the whole McLaren team, who have worked tirelessly to prepare for this season. However, we’re only halfway through the battle and there is still a lot of work ahead of us, not only to try and bring home some points tomorrow, but throughout the season in our quest to continue moving forward. In closing, I’m pretty sure based on today’s qualifying session that Formula 1 fans can expect an unpredictable and thrilling Australian Grand Prix.”