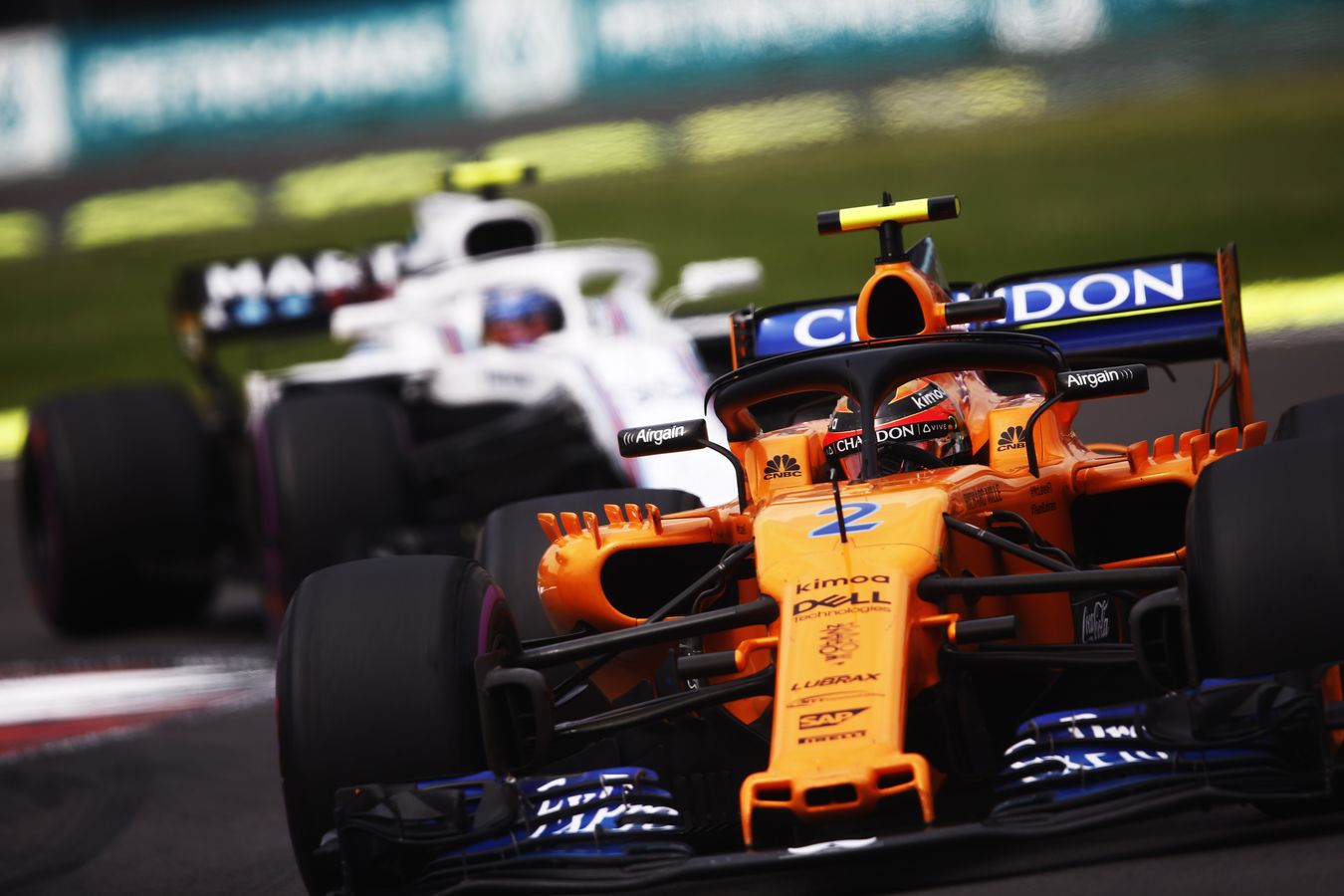 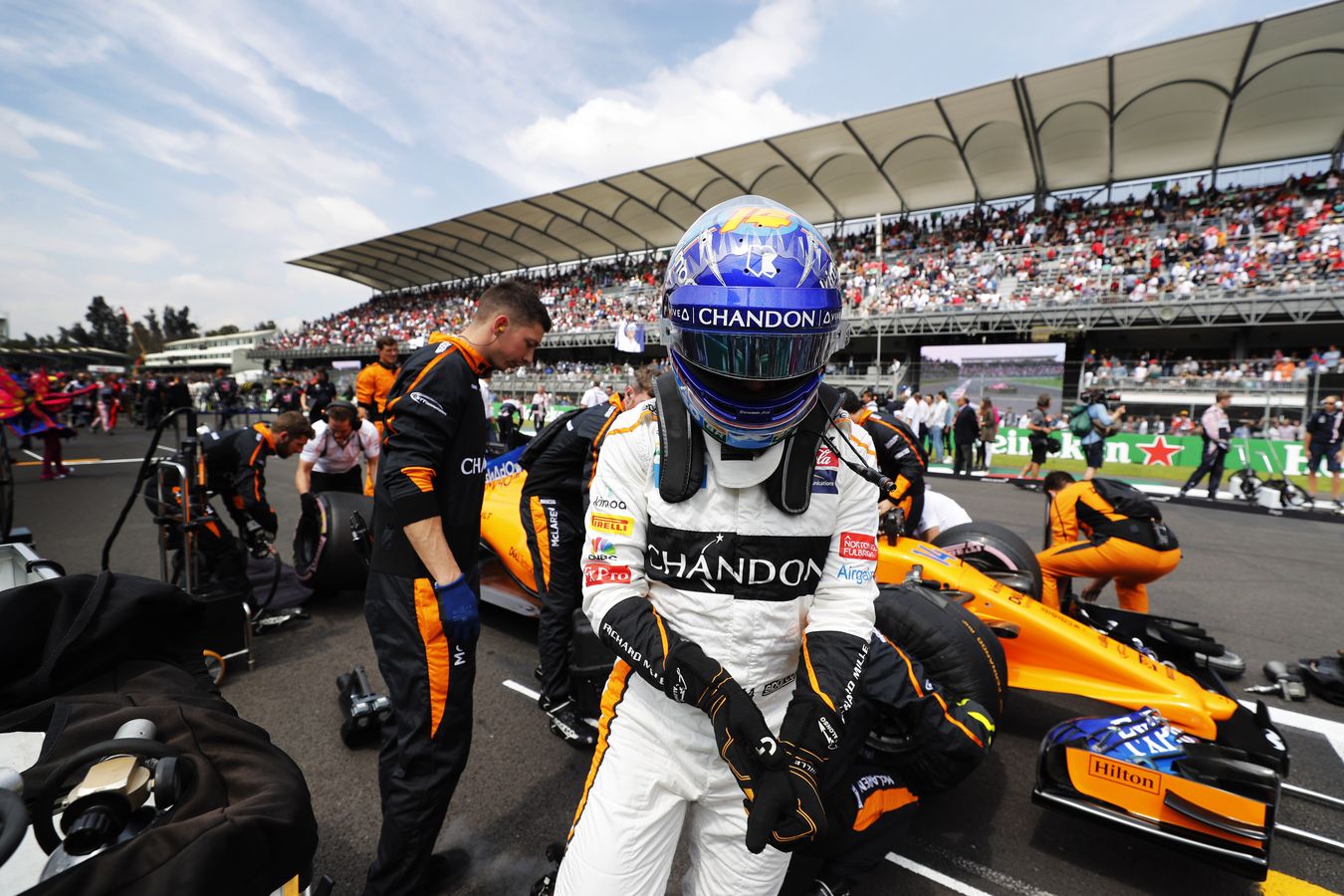 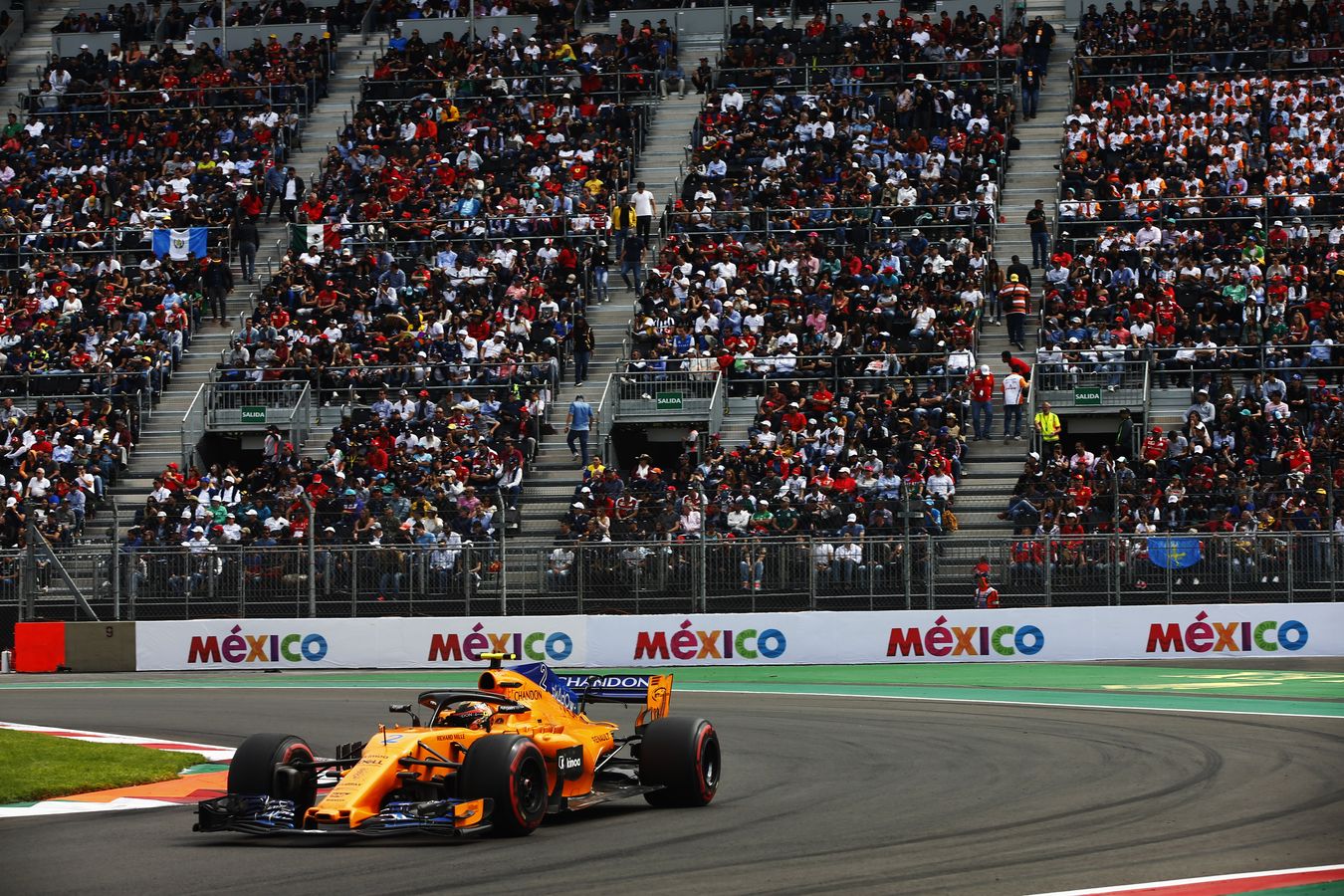 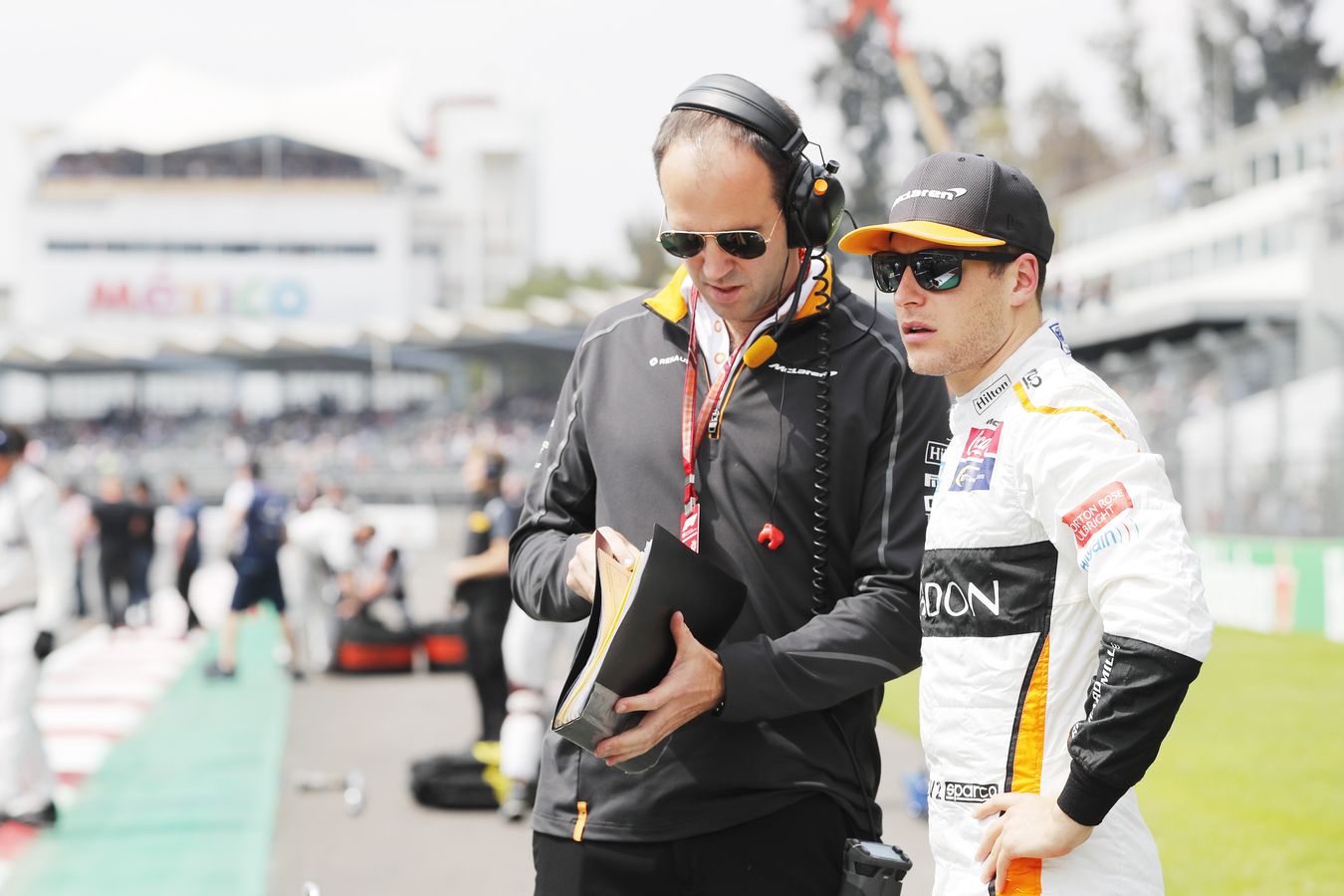 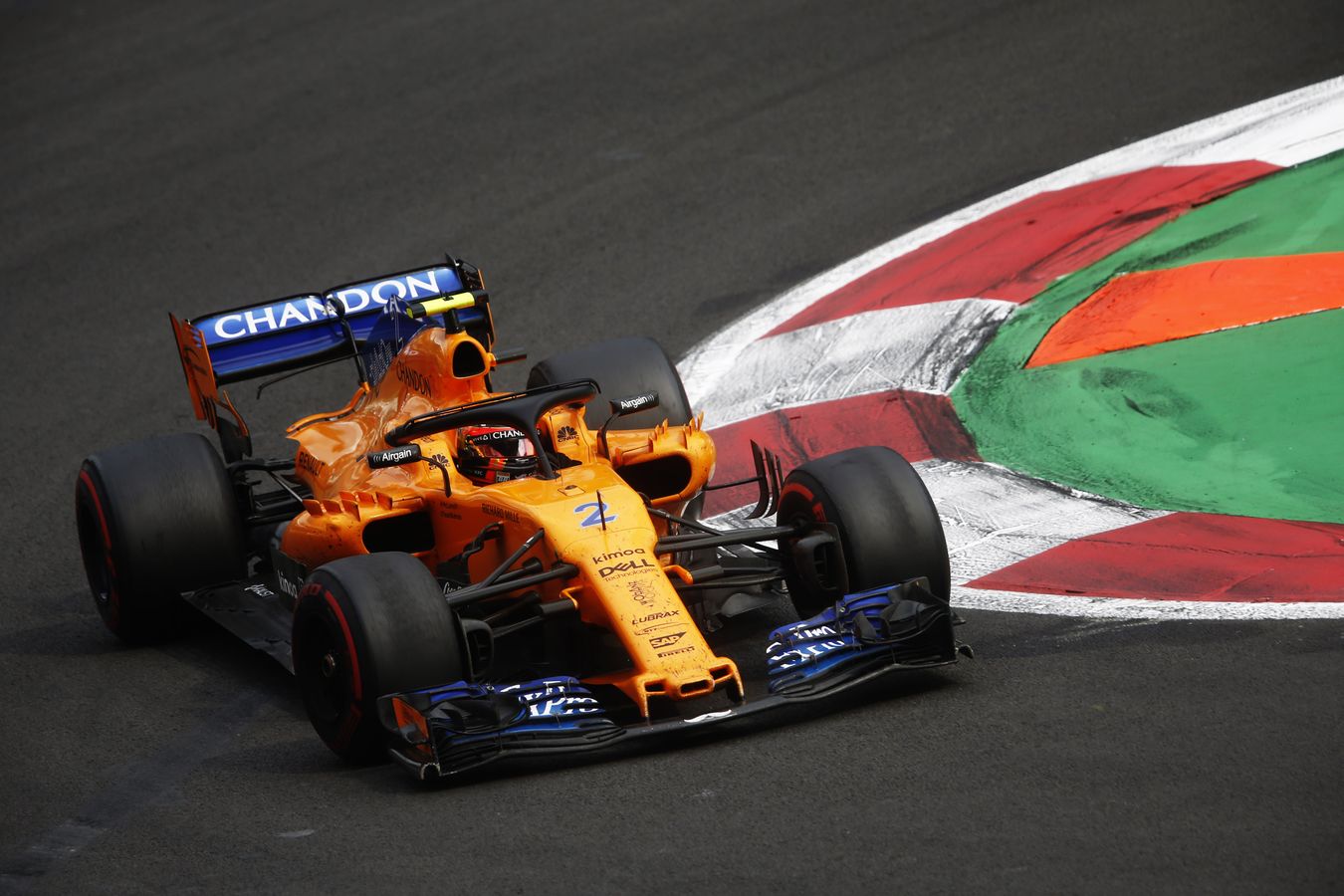 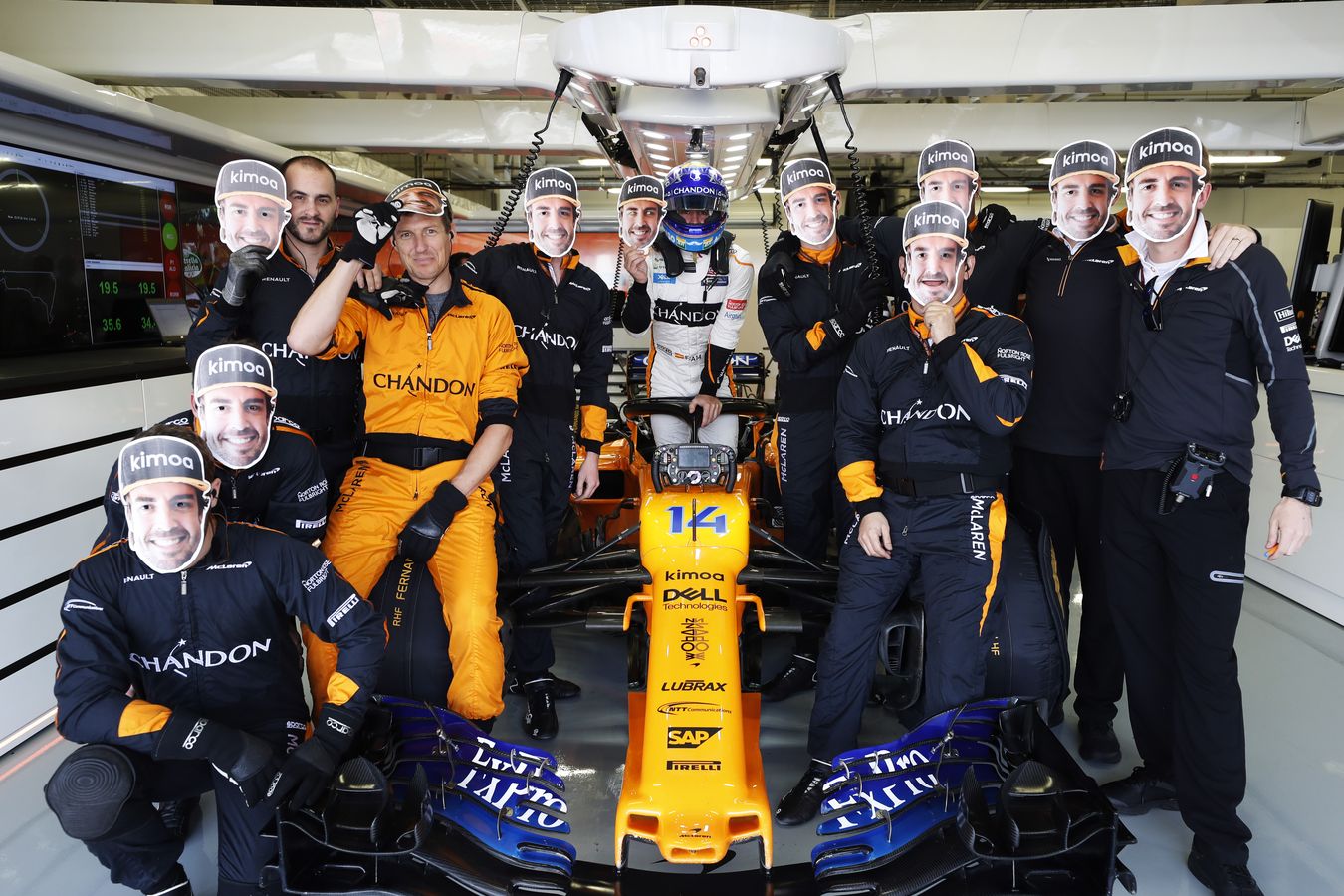 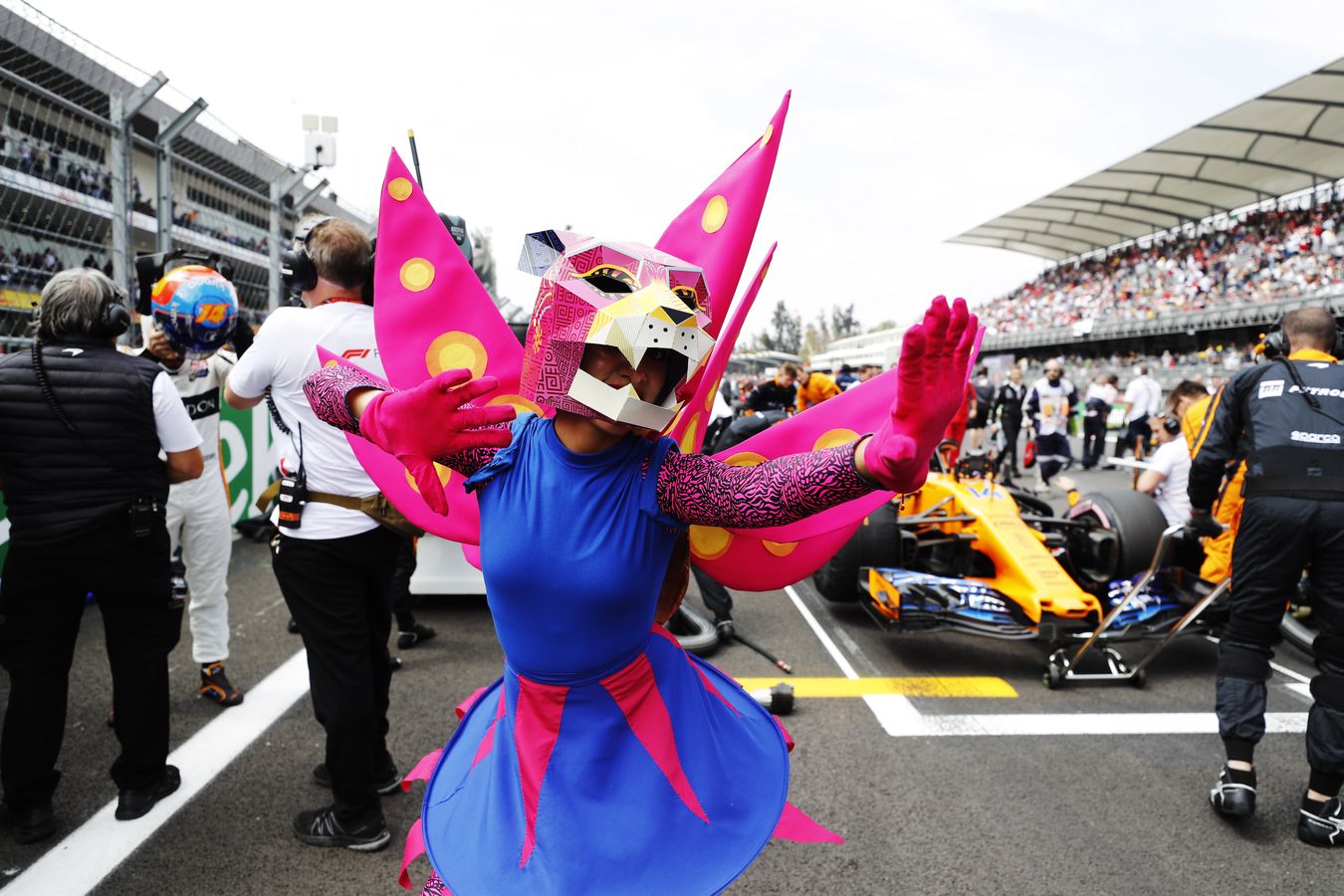 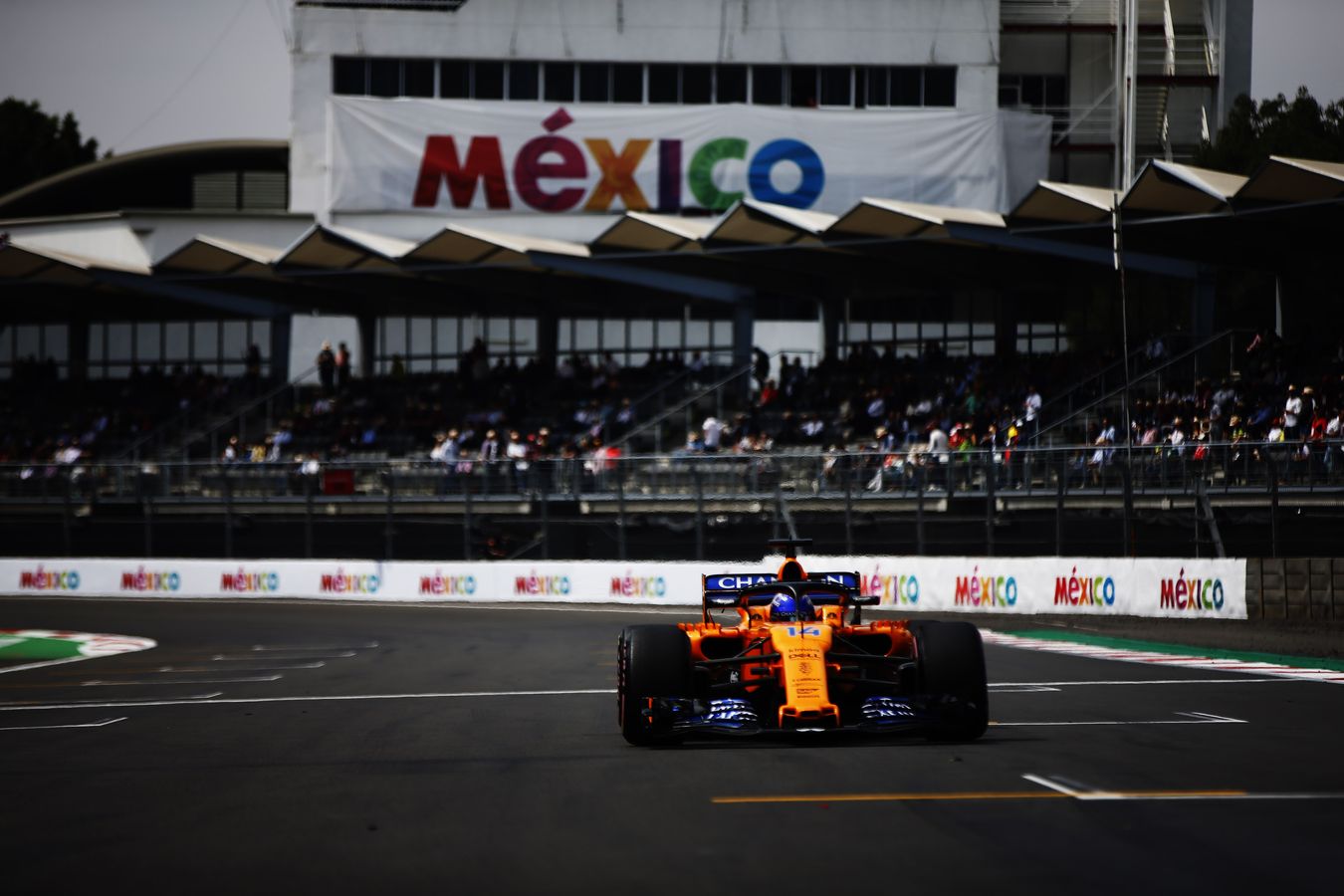 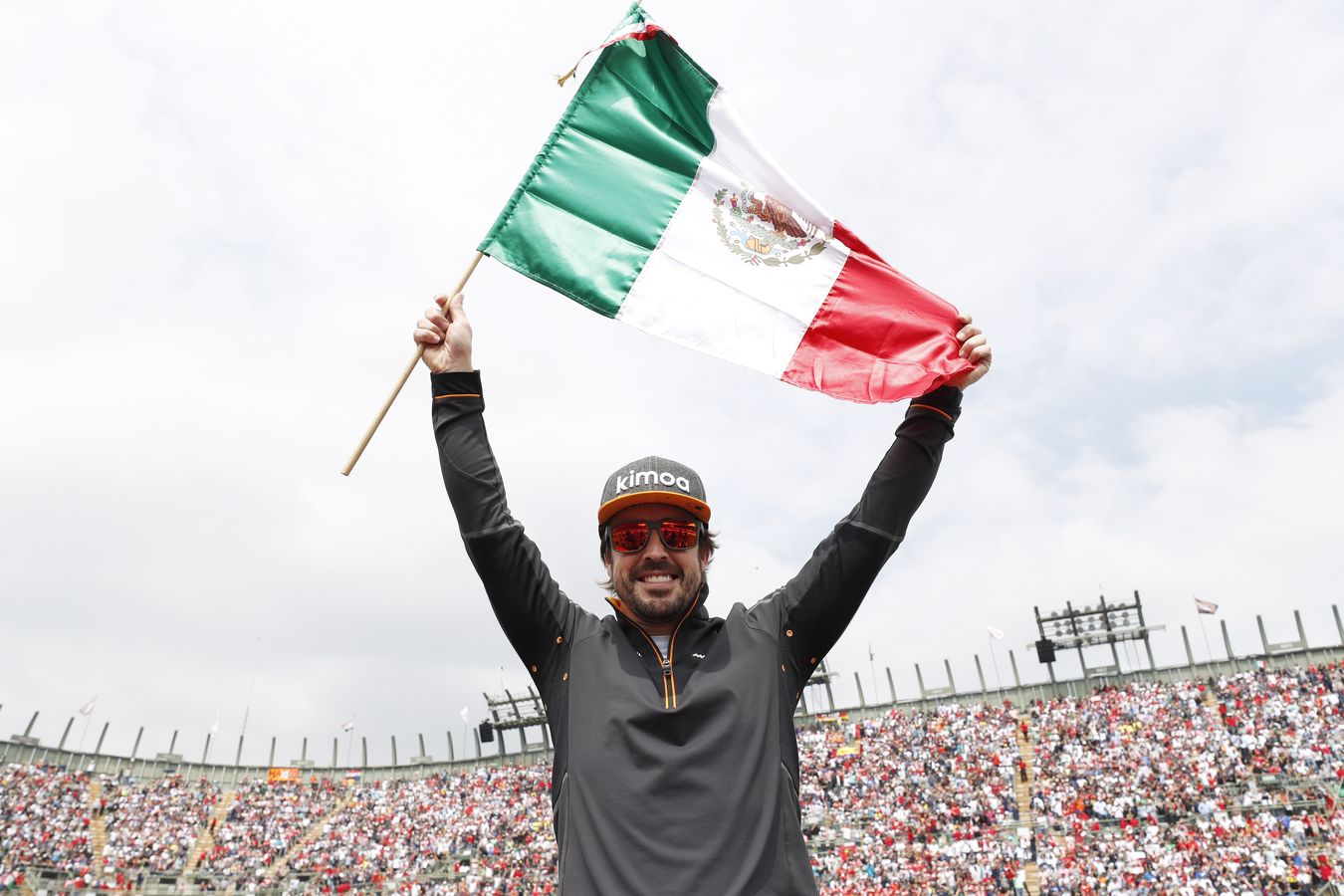 "Four valuable points thanks to impeccable driving by Stoffel"

"Four valuable points thanks to impeccable driving by Stoffel"

The team suffered a tough start to the Mexican Grand Prix as Fernando retired after just three laps. However, the race ended on a much more positive note thanks to a strong drive from Stoffel, who finished eighth and brought home four points.

Fernando was unlucky to collect debris from an incident between two other cars on the first lap. The debris became lodged in his car bodywork, making his car difficult to drive. Just two laps later, he was forced to retire the car due to water pressure loss from a leak, which the team is still investigating.

Stoffel had a difficult start as he navigated his way through the first lap chaos, and was P19 by the end of the first lap. He then set about battling his way through the field with some bold overtaking moves, maintaining strong pace throughout and managing his tyres well. The team opted for an aggressive one-stop strategy once Stoffel had fought his way up to ninth, and he kept pushing to maintain his position while also conserving his Supersoft tyres for all 59 laps of his second stint until the end of the race, eventually finishing in P8.

“I didn’t feel anything wrong with the car, but apparently some debris from [Esteban] Ocon’s car that was flying around hit our car in the wrong place and probably caused my DNF, which is one in a million case.

“I’m sad now, because I wanted to stay in the race, but in a couple of hours’ time I’ll only have good memories of this Sunday, because it has been quite emotional with a lot of support from such great Mexican fans.

“I’ve been unlucky today, and it’s okay as long as it’s not your mistake, in which case you take more time to get over it. These things happen, so let’s see if in the two last races we can have a bit more luck and see the chequered flag.”

“I’m very satisfied with today. We put a lot of hard work and preparation into this weekend in terms of what strategy to choose, and we knew it was possible to score points here. I’m super happy to finish P8 and score some points. It’s important for us for the constructors’ championship and now we can go on to enjoy the last couple of races.

“In practice we didn’t look super competitive and qualifying wasn’t the best result, but we were closer than usual, and we always know that when we get to the race there’s an improvement. I’m glad we saw that today. It was a great race. After lap one we were last and had a lot of work to do, so it was a strong recovery. I made some good overtakes on track which were very crucial and in the end making the tyres last to finish eighth is also a great result for myself.

“It wasn’t easy at the beginning, but I was always there or thereabouts attacking at the right time when I had to, and managing the tyres at the same time. The crucial point was when we had to decide whether to go for one or two stops. The tyres were looking very tricky, but we managed to recover them little bit and that was the turning point.”

“The weekend has certainly been bittersweet. Fernando once again didn’t finish the race, and was involved in a first-lap incident. His retirement was caused by a water pressure loss due to a leak, which may have been related to the incident due to running over debris, but we are still investigating. Either way, he had significant debris stuck in his car, so had he continued it would have made his race very difficult.

“On the positive side, Stoffel scoring four valuable points after he was 19th at the end of the first lap was due to a combination of factors including some great overtaking manoeuvres, impeccable driving, and looking after the tyres to make them last for 59 laps. Also, it was a great race by our strategy team, who realised we had to take a risk by extending our stint on the harder compound, and it paid off.

“In addition, we did well to manage the cooling of the engine and the brakes which were both very marginal throughout the race, thanks to good preparation at the track and at the factory.

“Finally, our pit-crew executed a great pit-stop today. In fact, I’d like to thank everyone in the team – not only in the garage but also back at the factory – for their constant commitment and development, and of course hard work so far this season.”