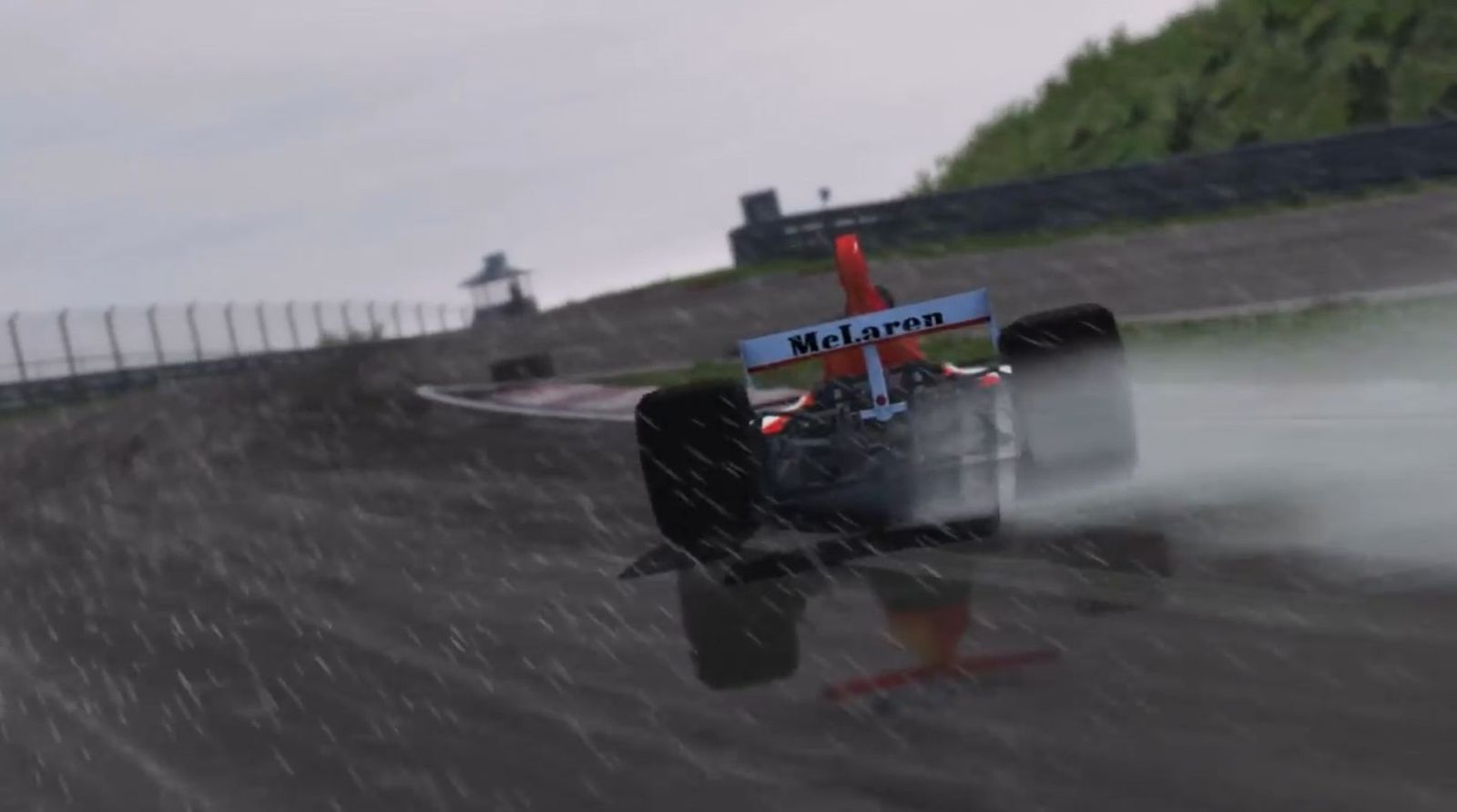 McLaren is pleased to announce that it's partnering with Studio 397’s rFactor 2 for its pioneering esports competition, McLaren Shadow Project.

Qualification opens on Wednesday 19th September and entrants can take part in one of three qualifying rounds in September and October 2018.

There will be a final race on October 28th to decide the overall winner.

The winner will be invited directly to the grand-final planned to take place in mid-January 2019 at McLaren HQ. Participants in rFactor 2 can race in classic McLaren cars such as the M23, MP4/8 and MP4/13.

The champion of McLaren Shadow Project 2018 will win a place on the new McLaren esports team for 2019 and go on to race online against the best teams in the world. The winner will also gain access to the McLaren esports development programme, as well as an enviable stash of goodies.