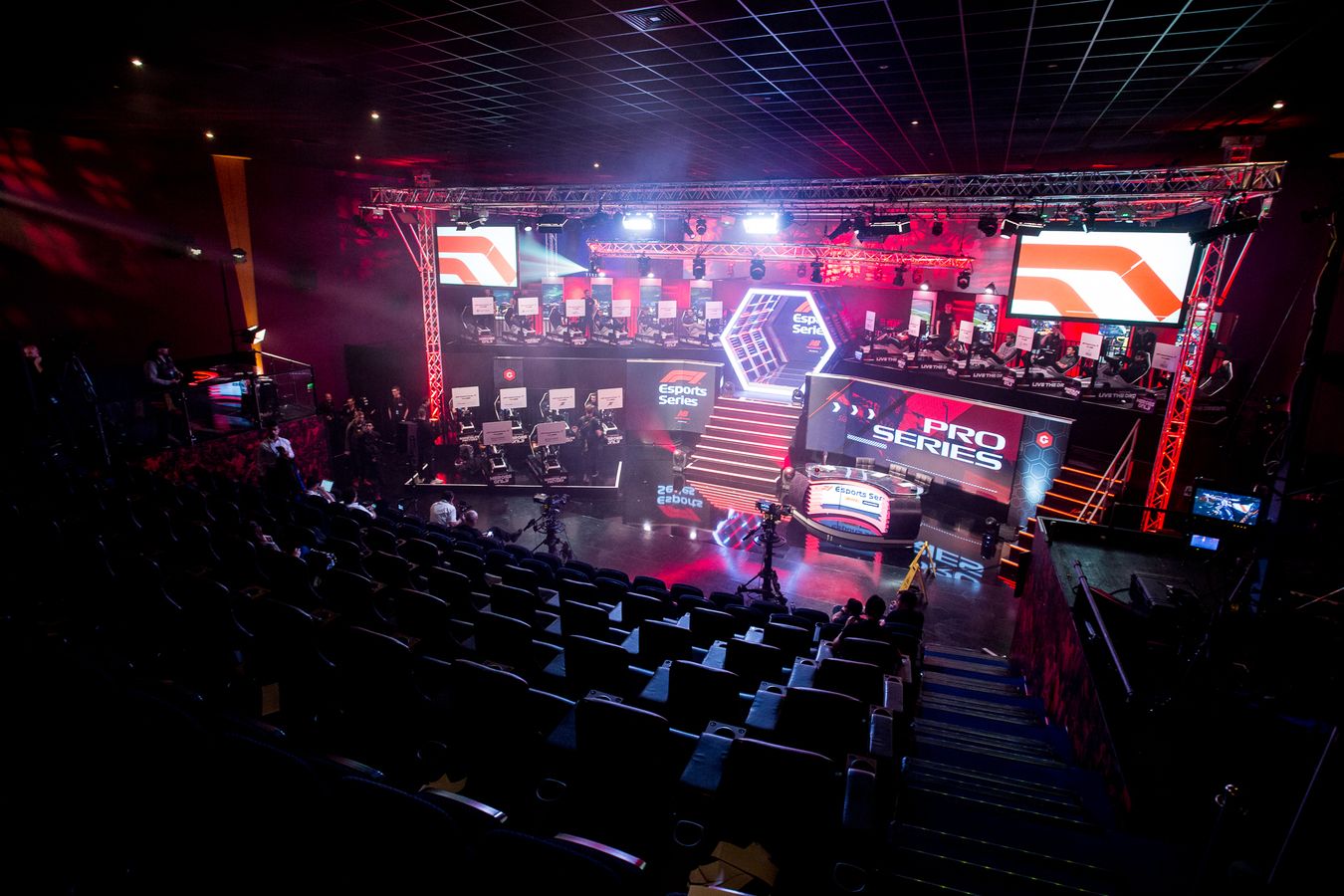 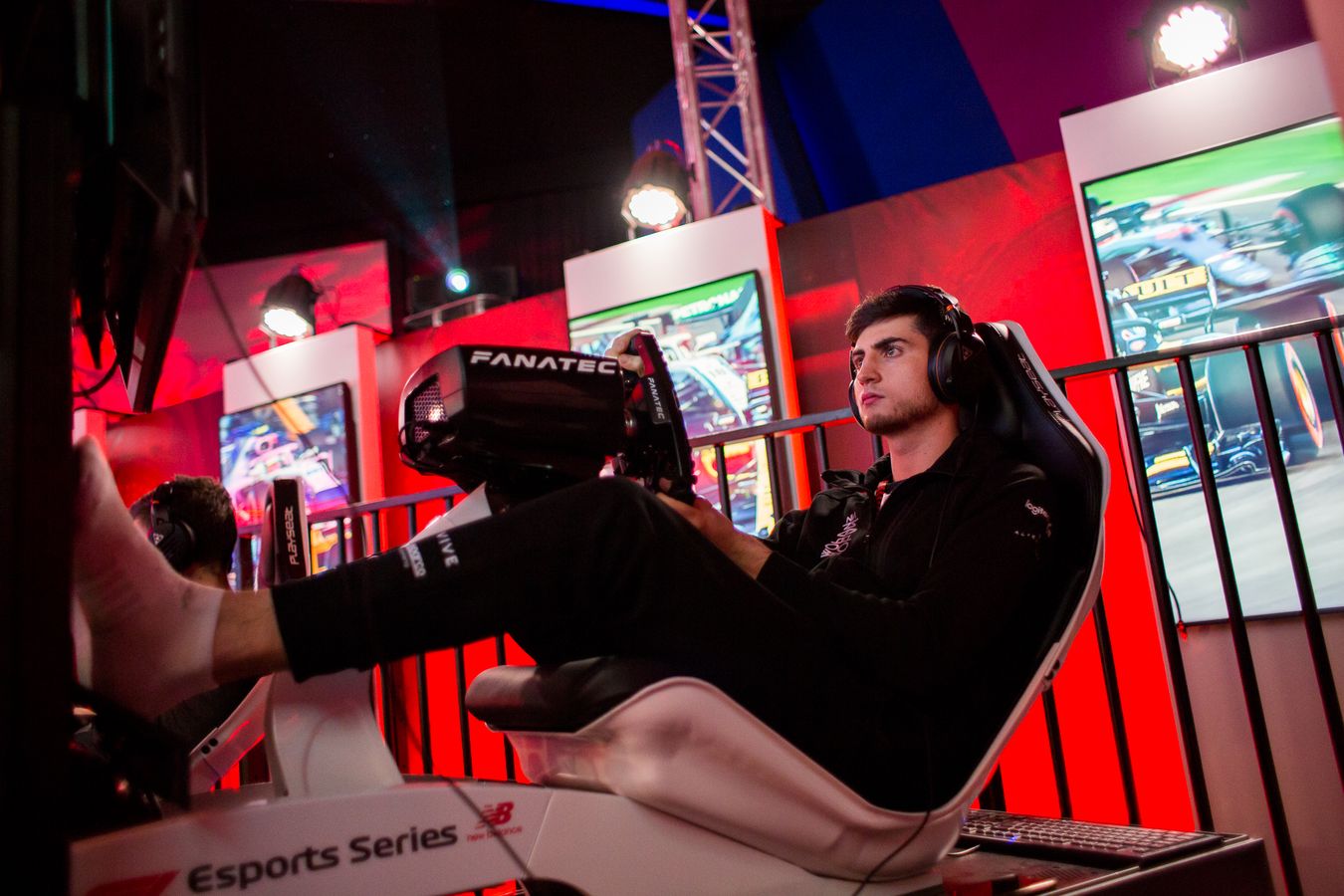 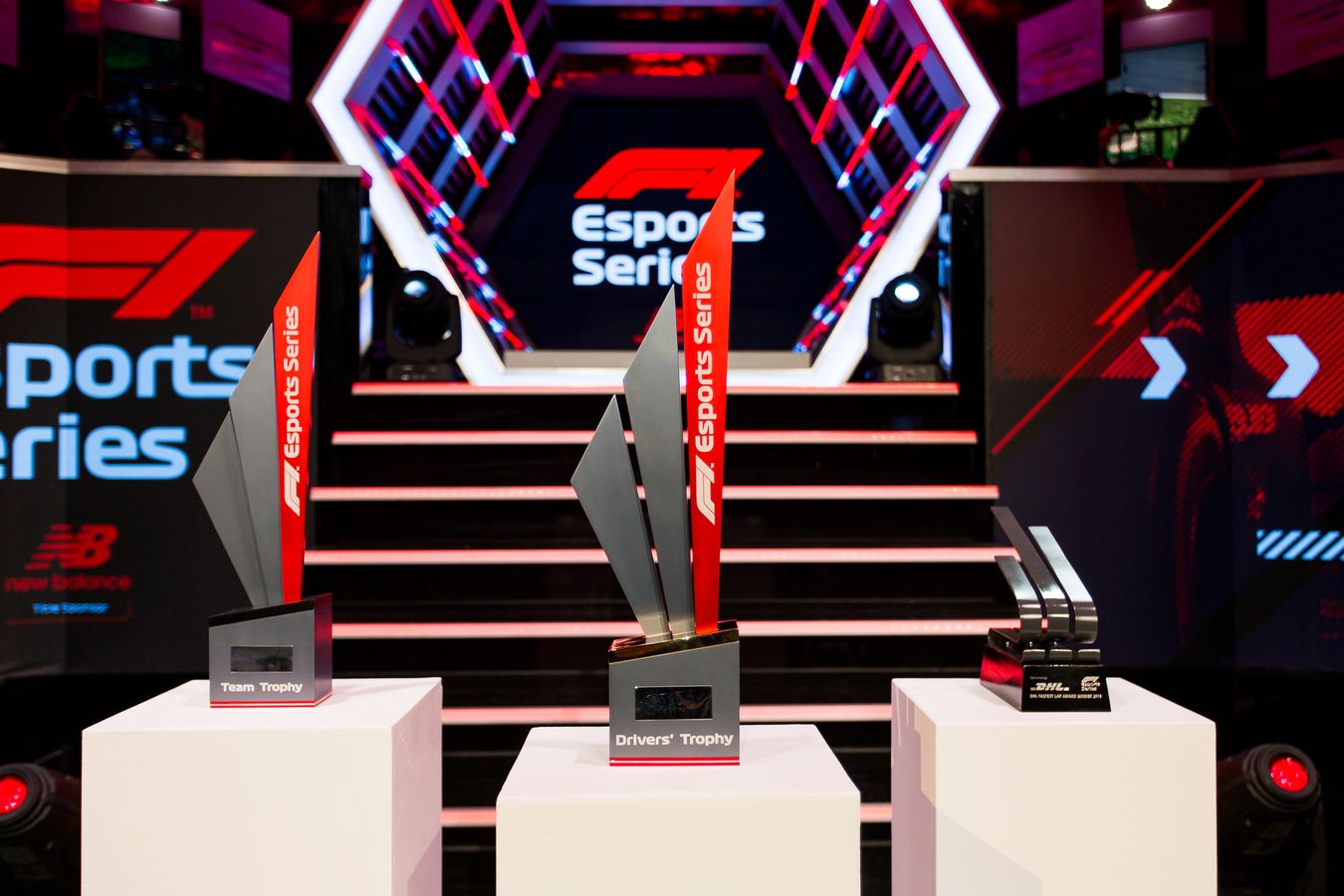 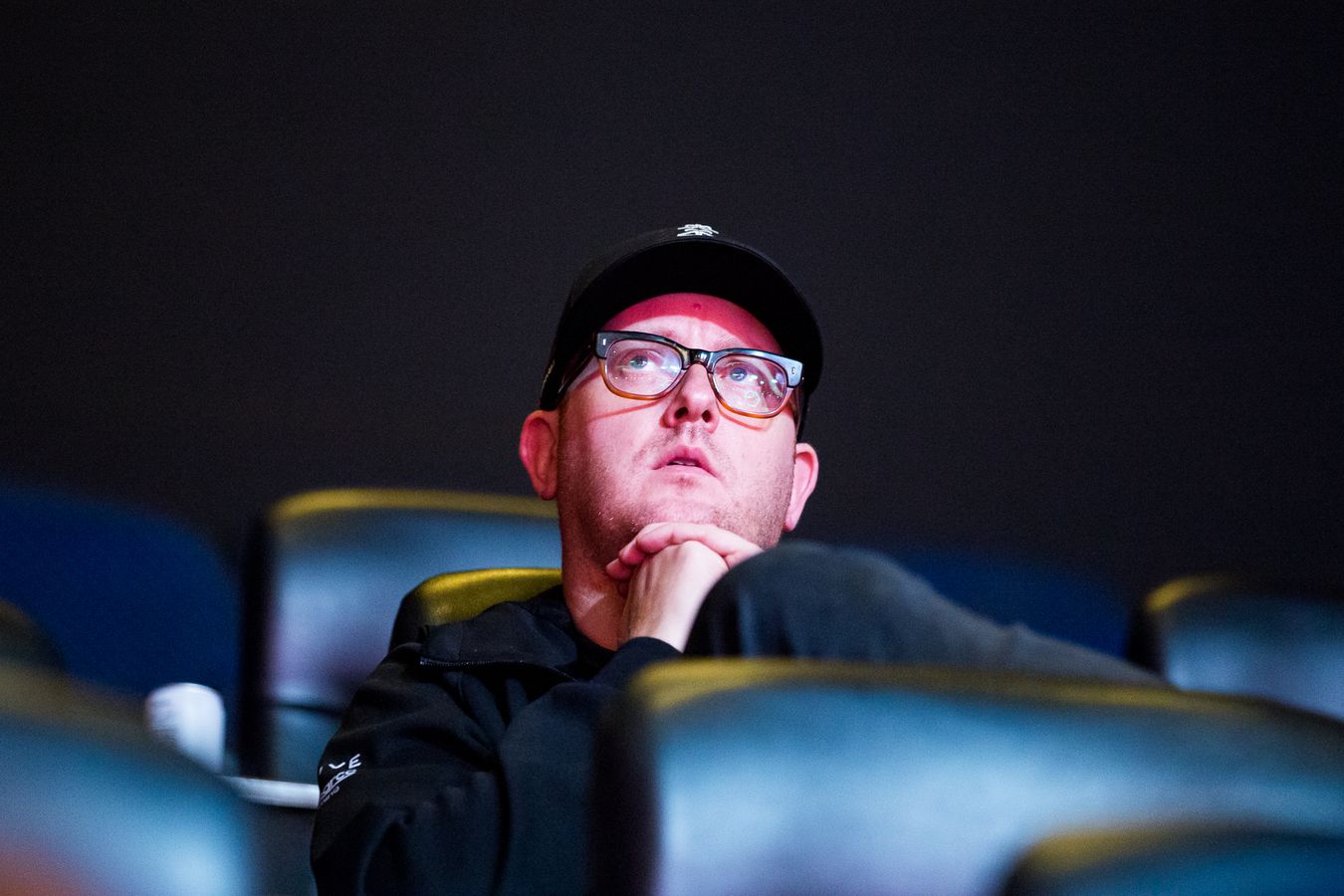 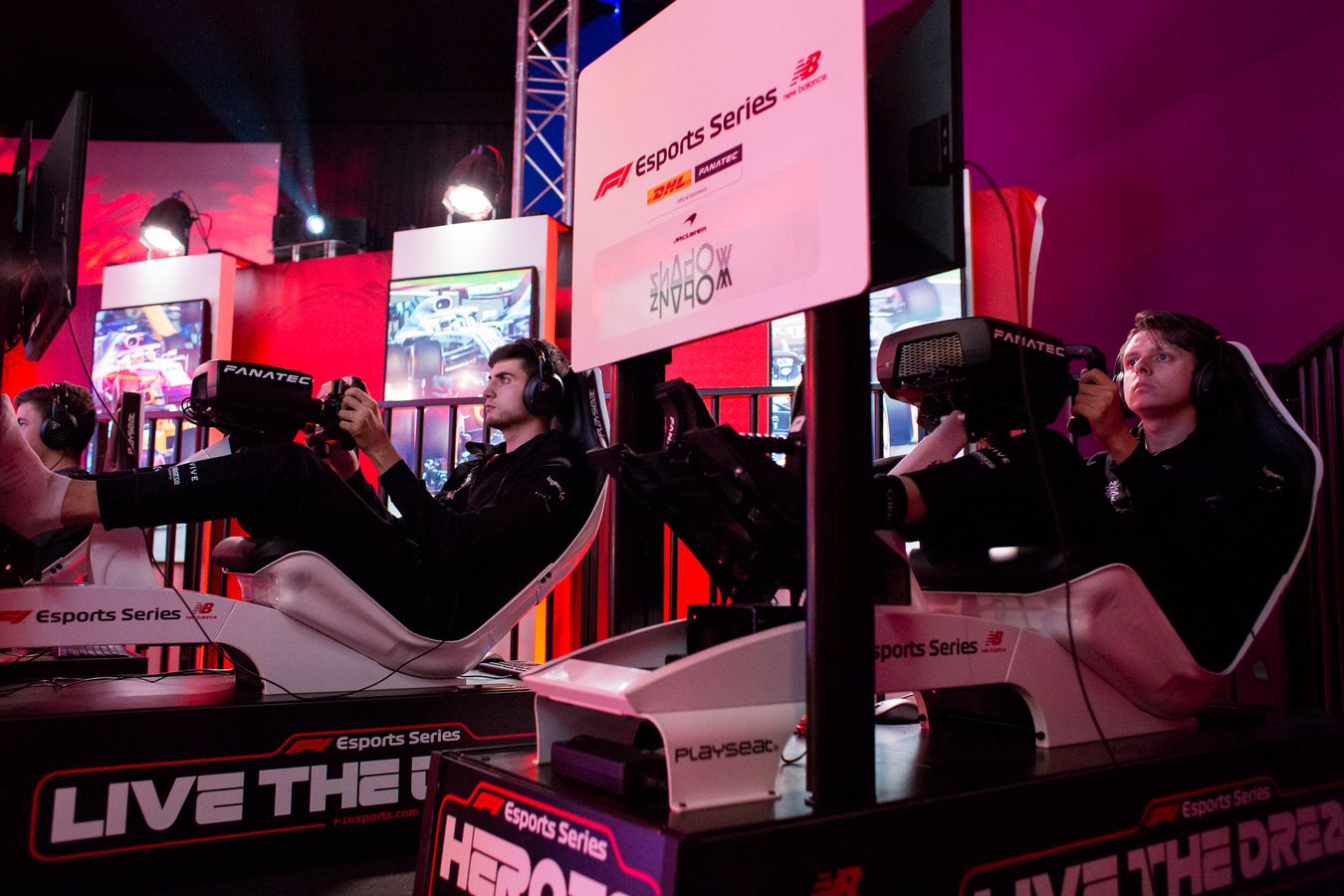 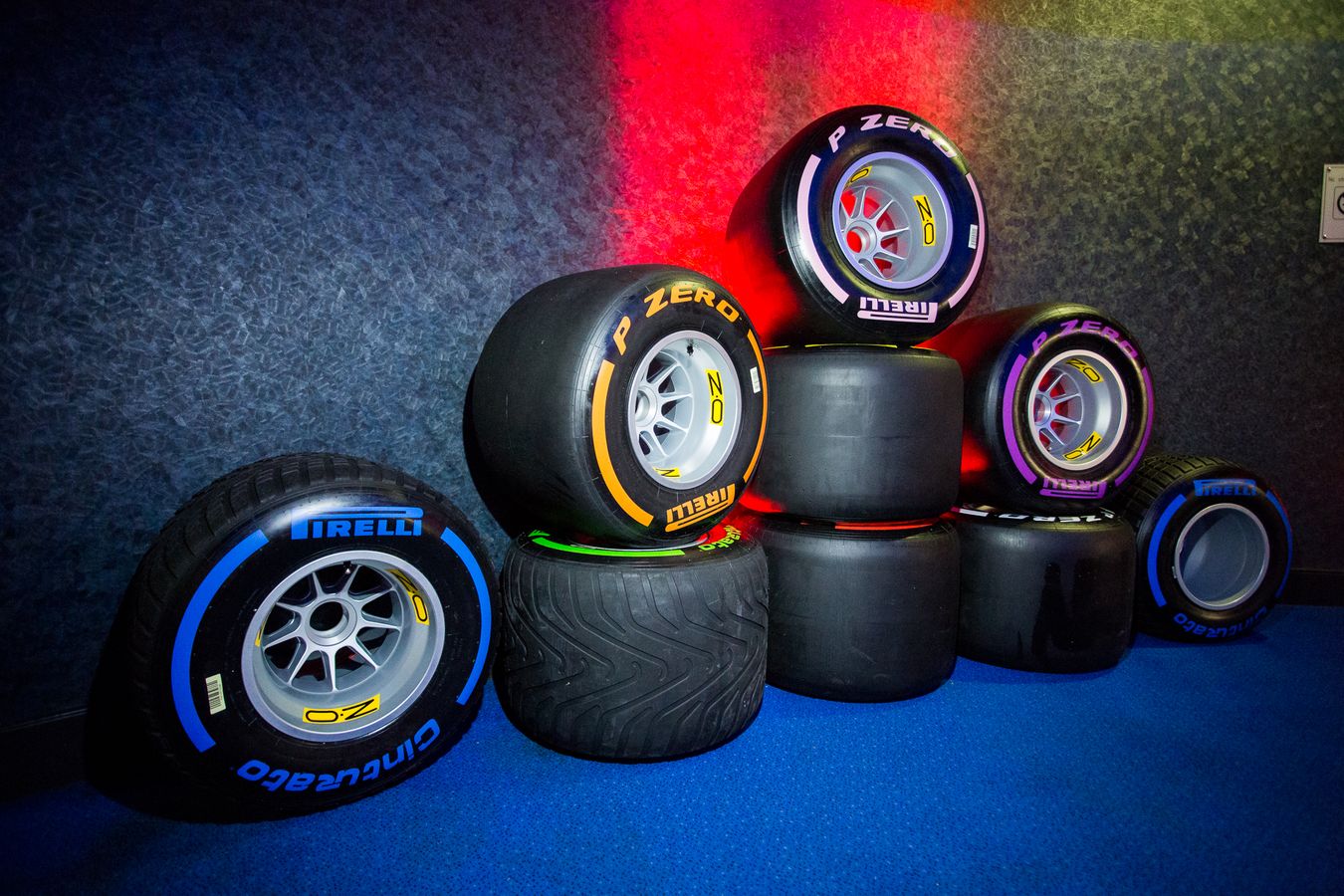 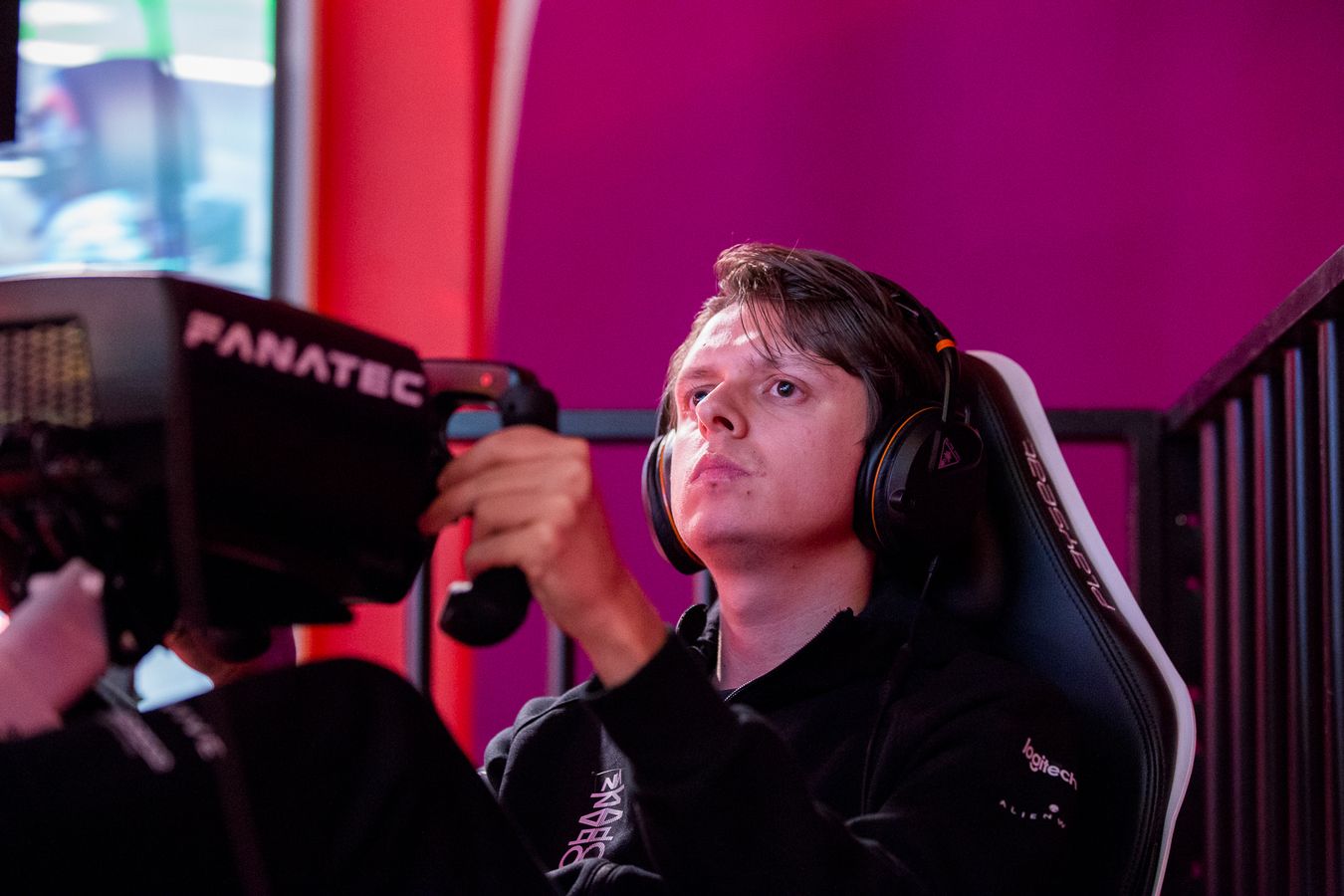 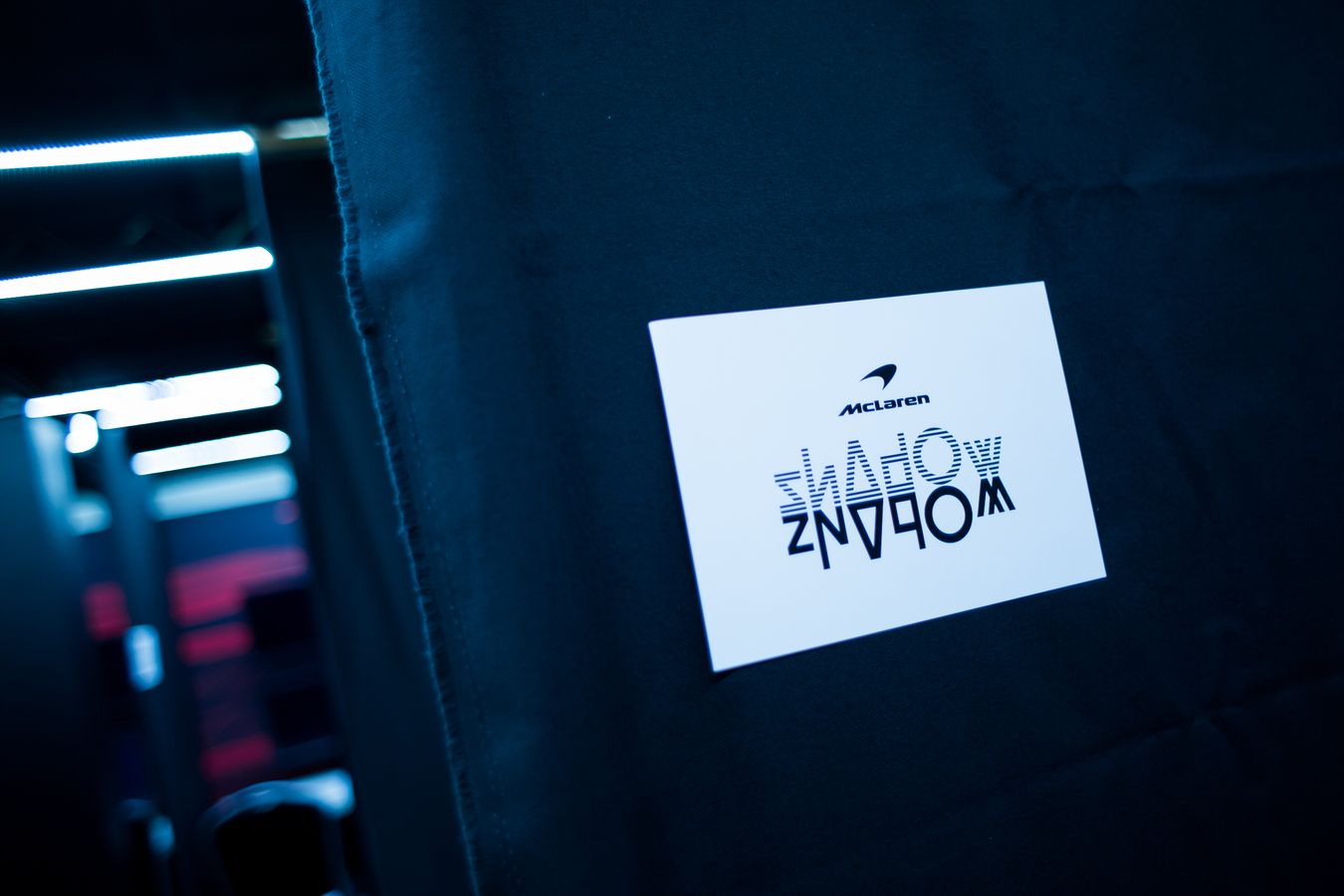 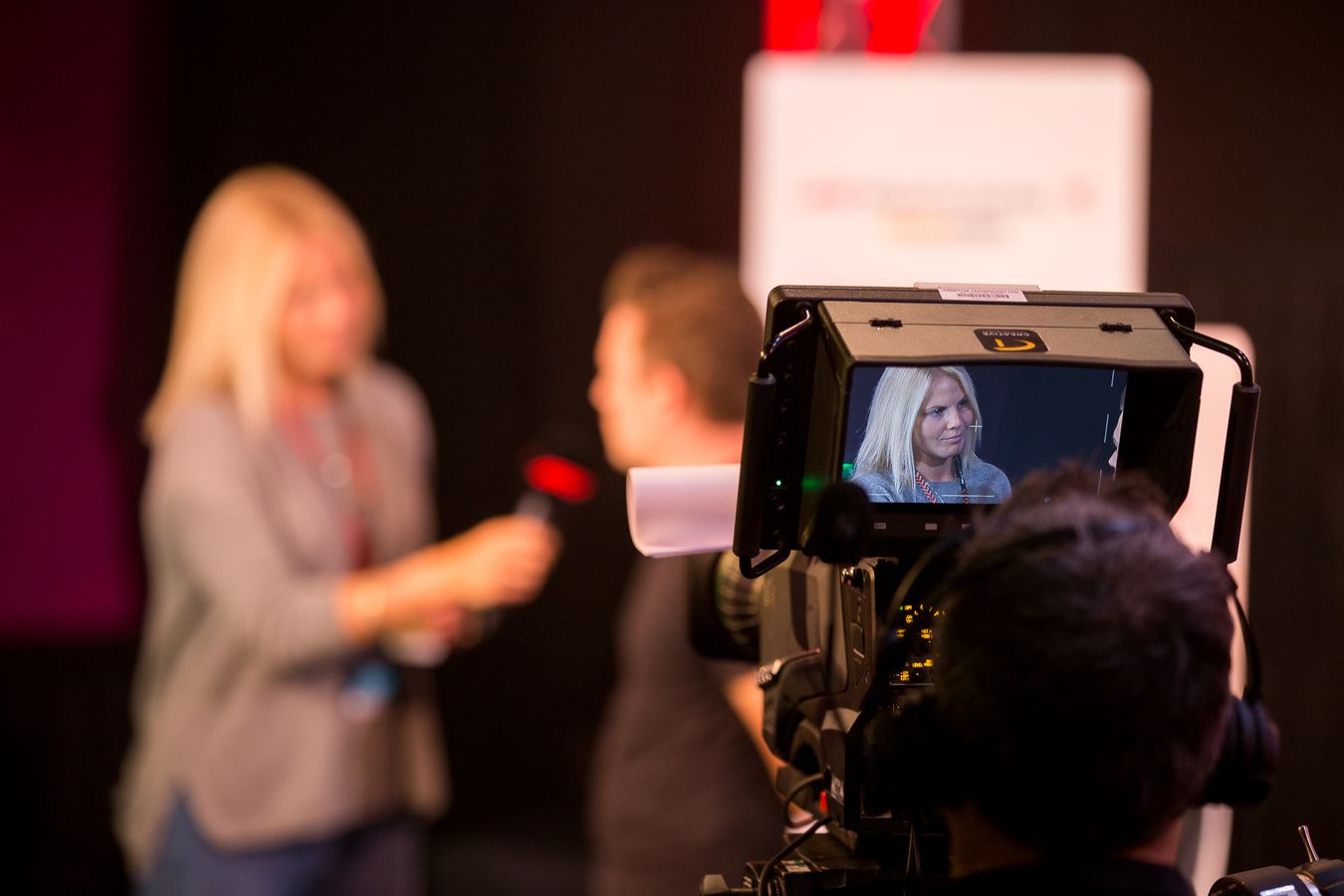 McLaren Shadow produced a brilliant recovery at the third and final round of the F1 Esports Pro Series, with all three drivers making telling contributions. McLaren Shadow brought home 68 points to finish fourth overall in the team standings.

Friday was solid start to the weekend of racing. The team had a challenging time at Hockenheim and COTA, however Enzo set the fastest lap in Singapore and qualified on pole. Unfortunately, he suffered a puncture which consequently forced him to retire on Lap 3.

Olli battled his way through the pack in P17, and after some bold overtaking moves was P9 across the finish line, earning two points. This was a real catalyst for change heading into Saturday.

The final half-length race at Abu Dhabi was a game-changer, with double points available. Having qualified P6 and P12, Bono finished P2, and Enzo P4, which catapulted McLaren Shadow from seventh in team standings to fourth.

“A strong finish is a reward for all the efforts of the team, including not just the drivers but the support team at Team Redline.

"It means we look forward to doing it all over again in 2019 and trying to edge closer to Mercedes and Brendon Leigh.”