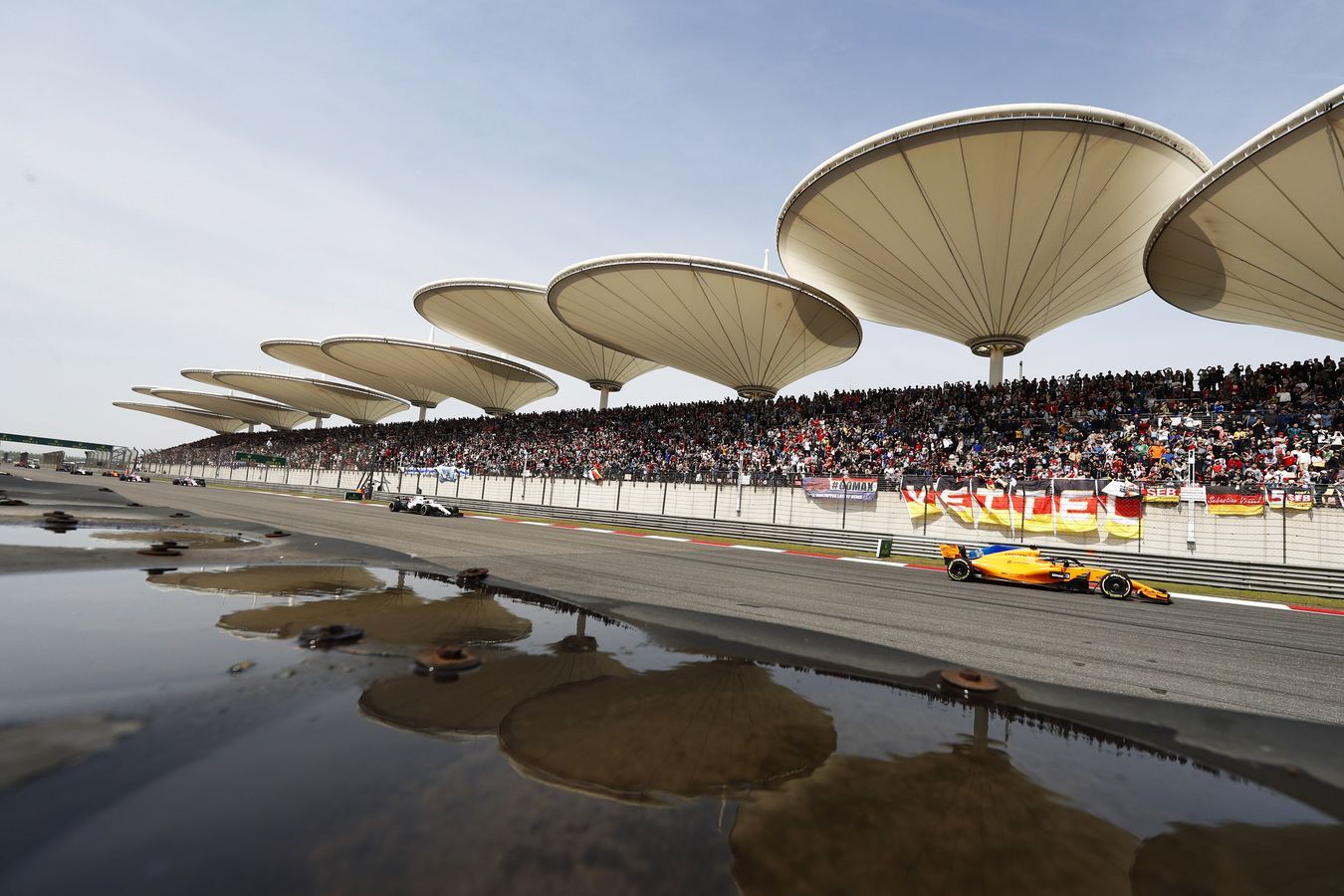 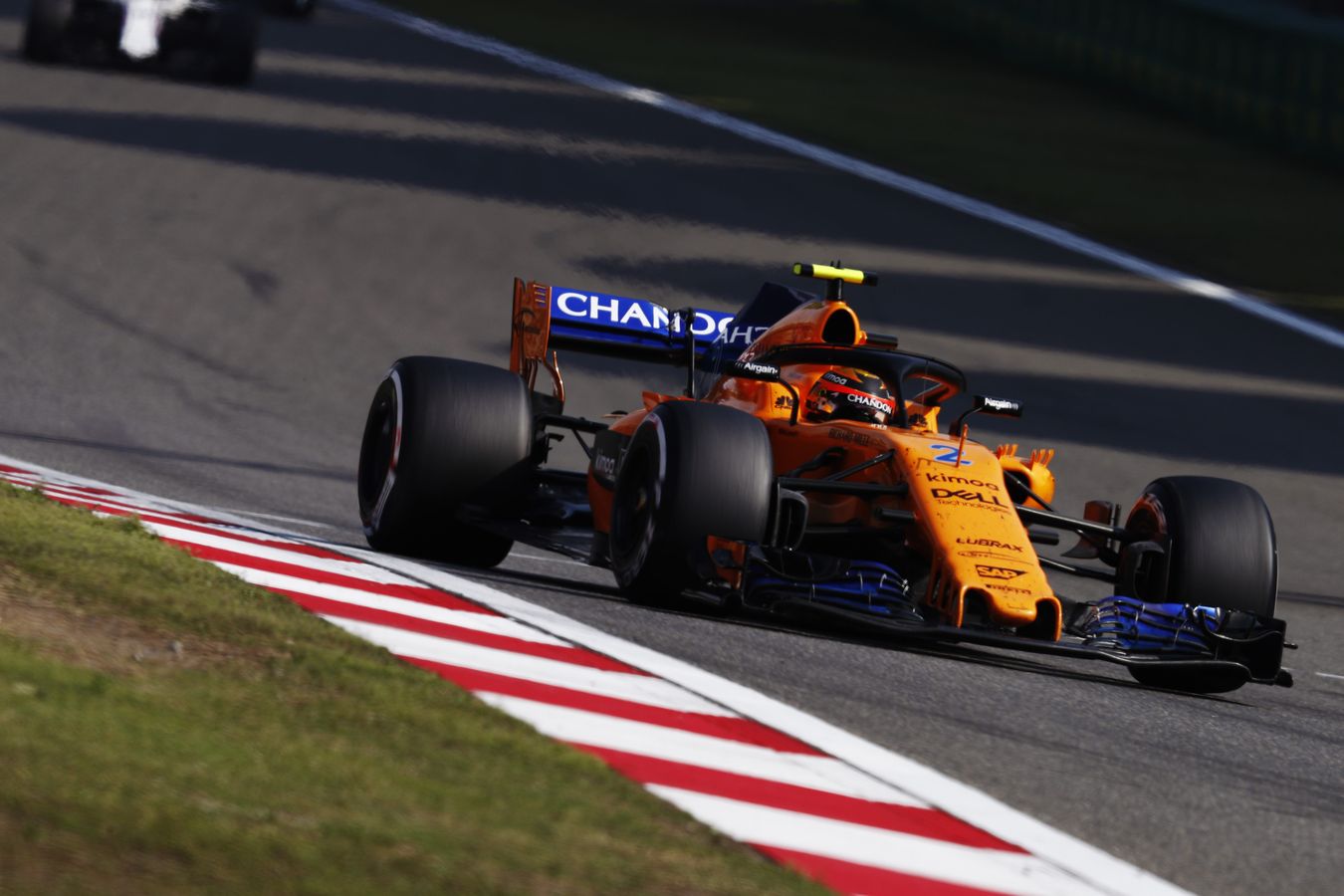 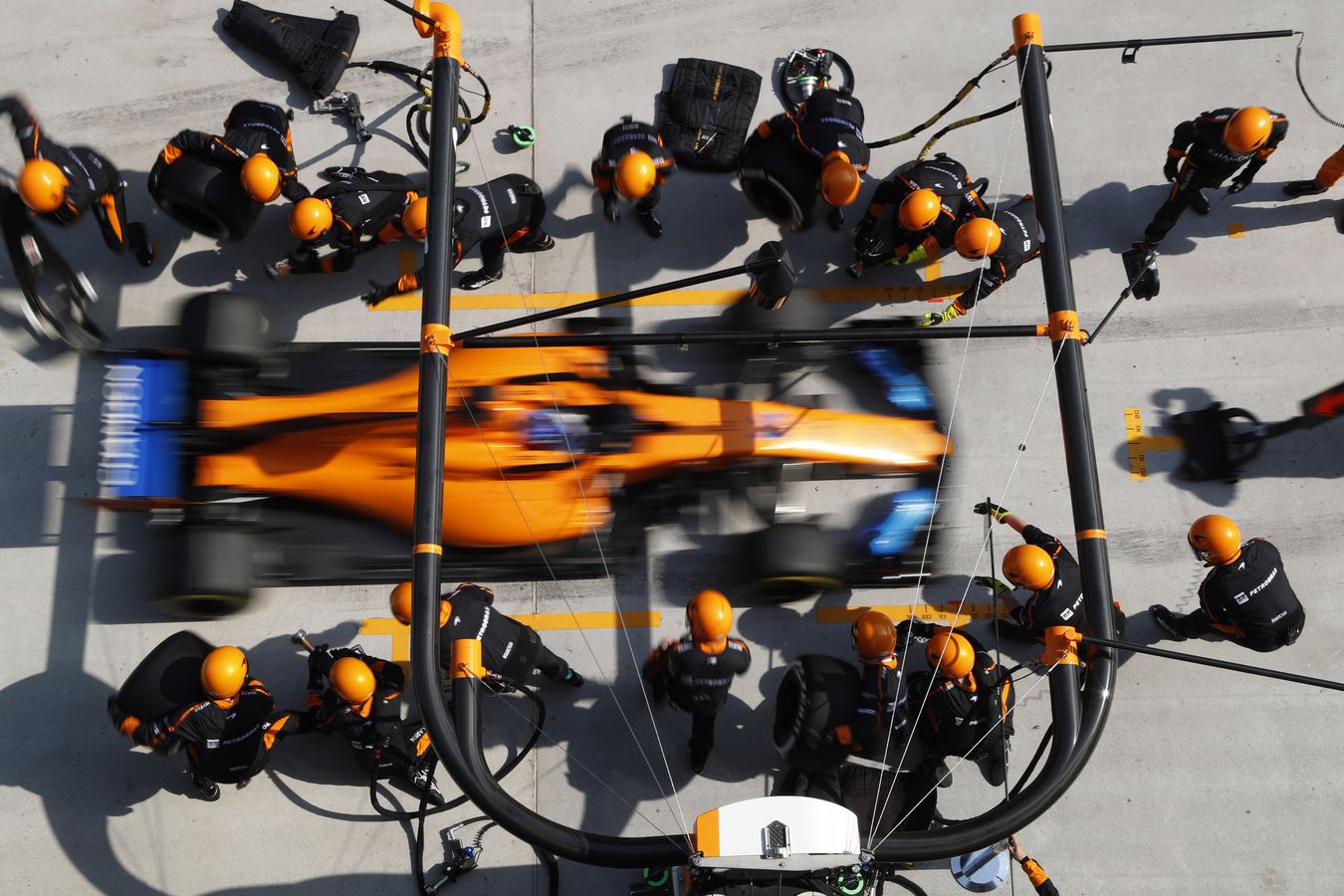 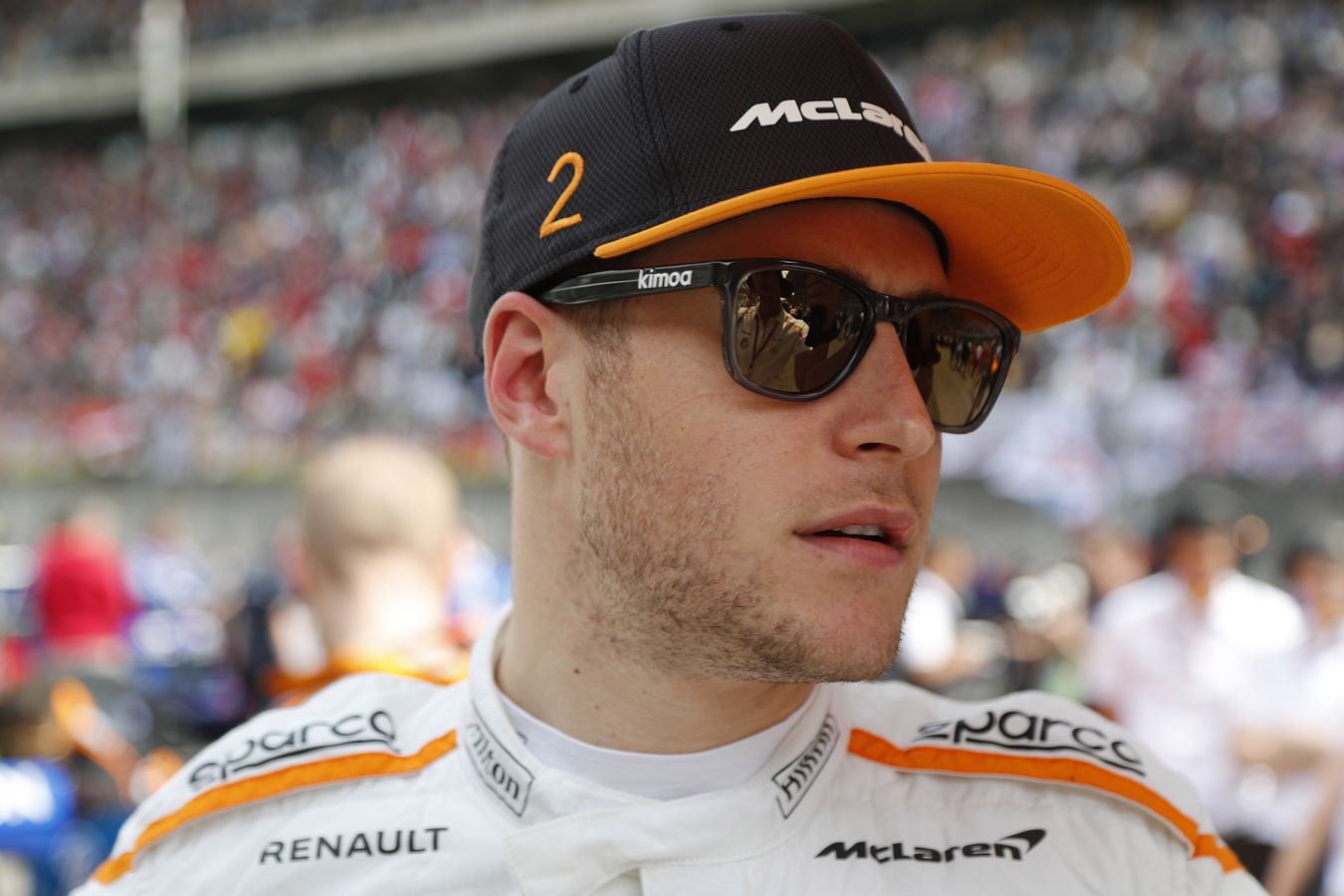 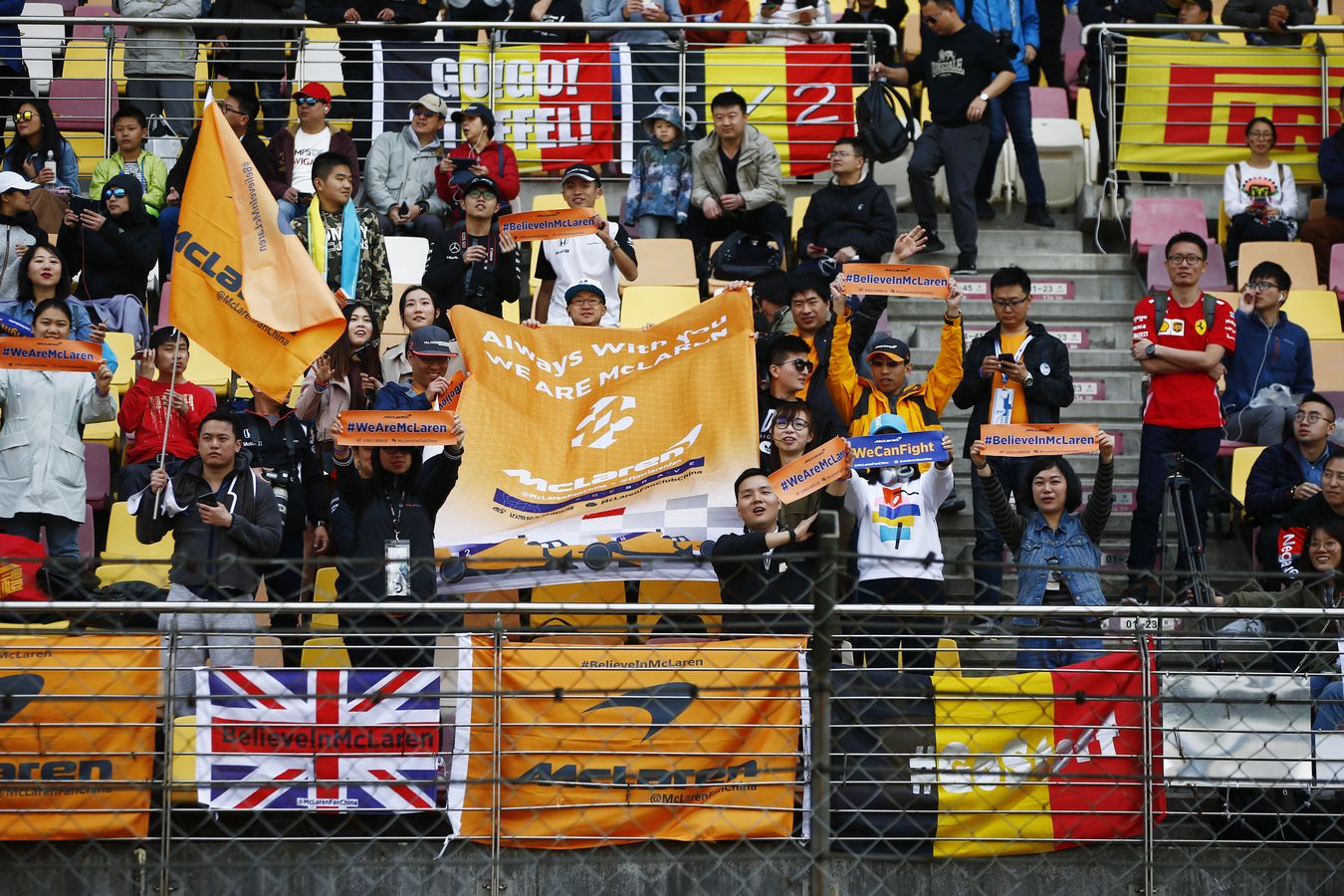 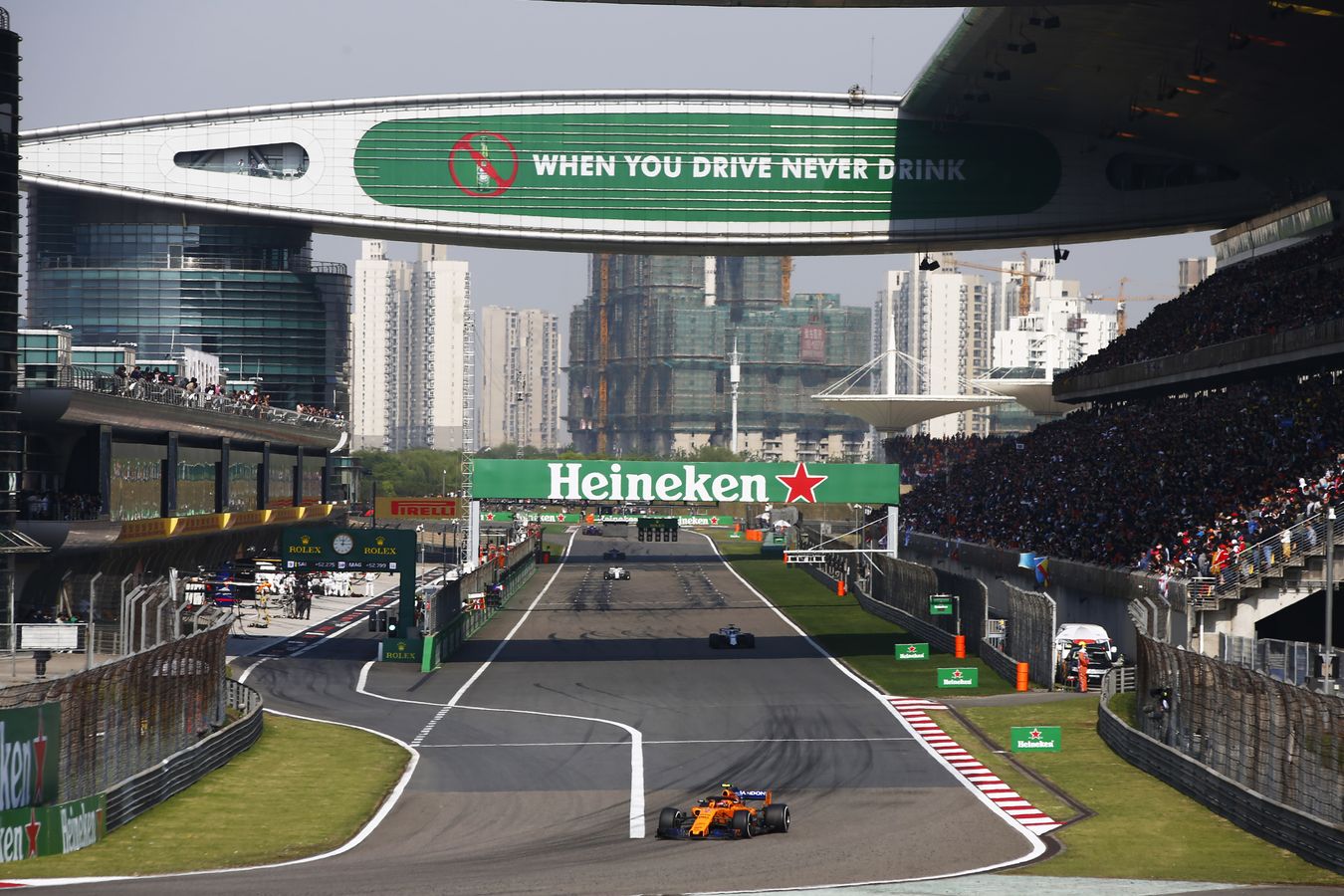 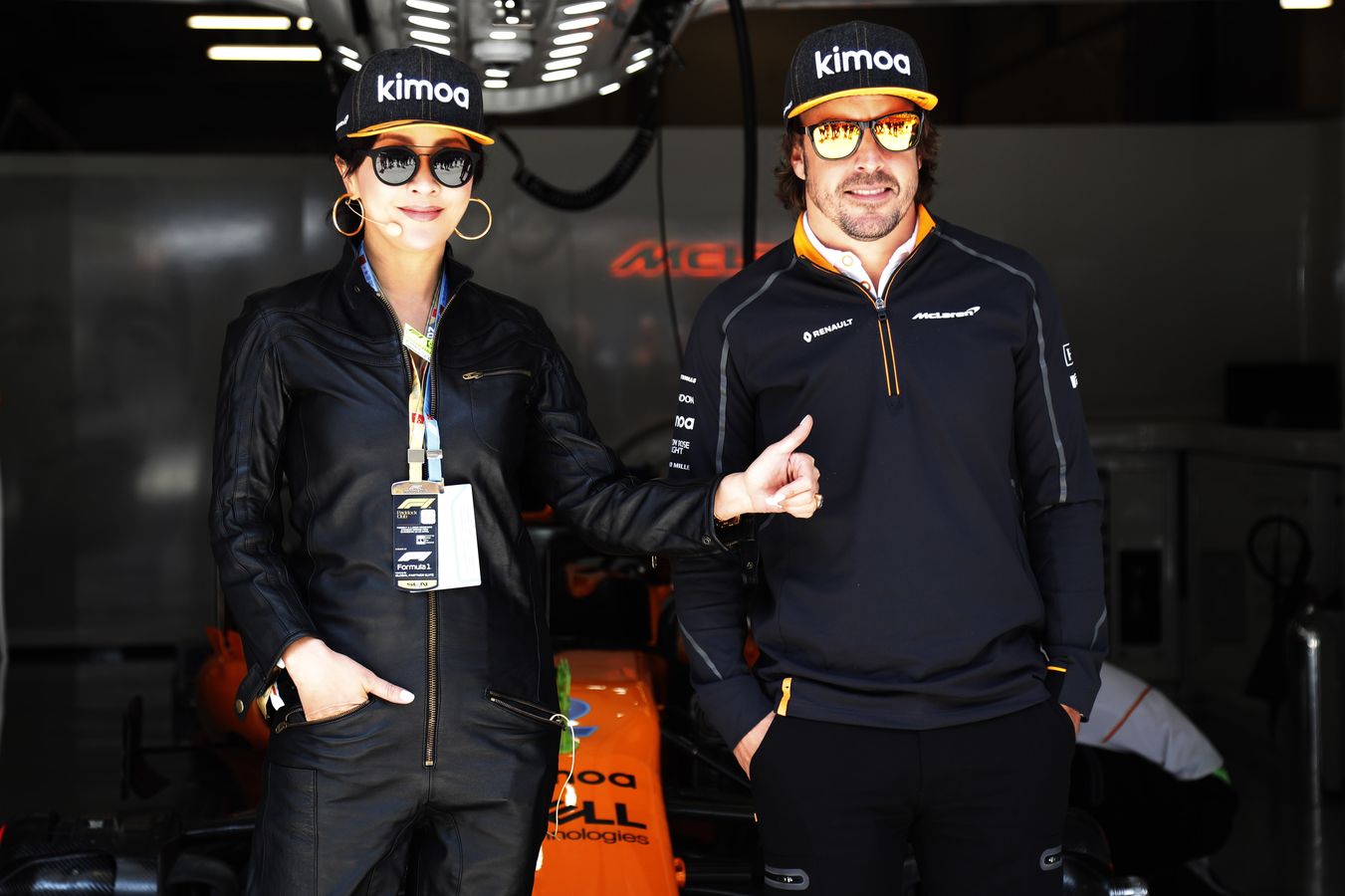 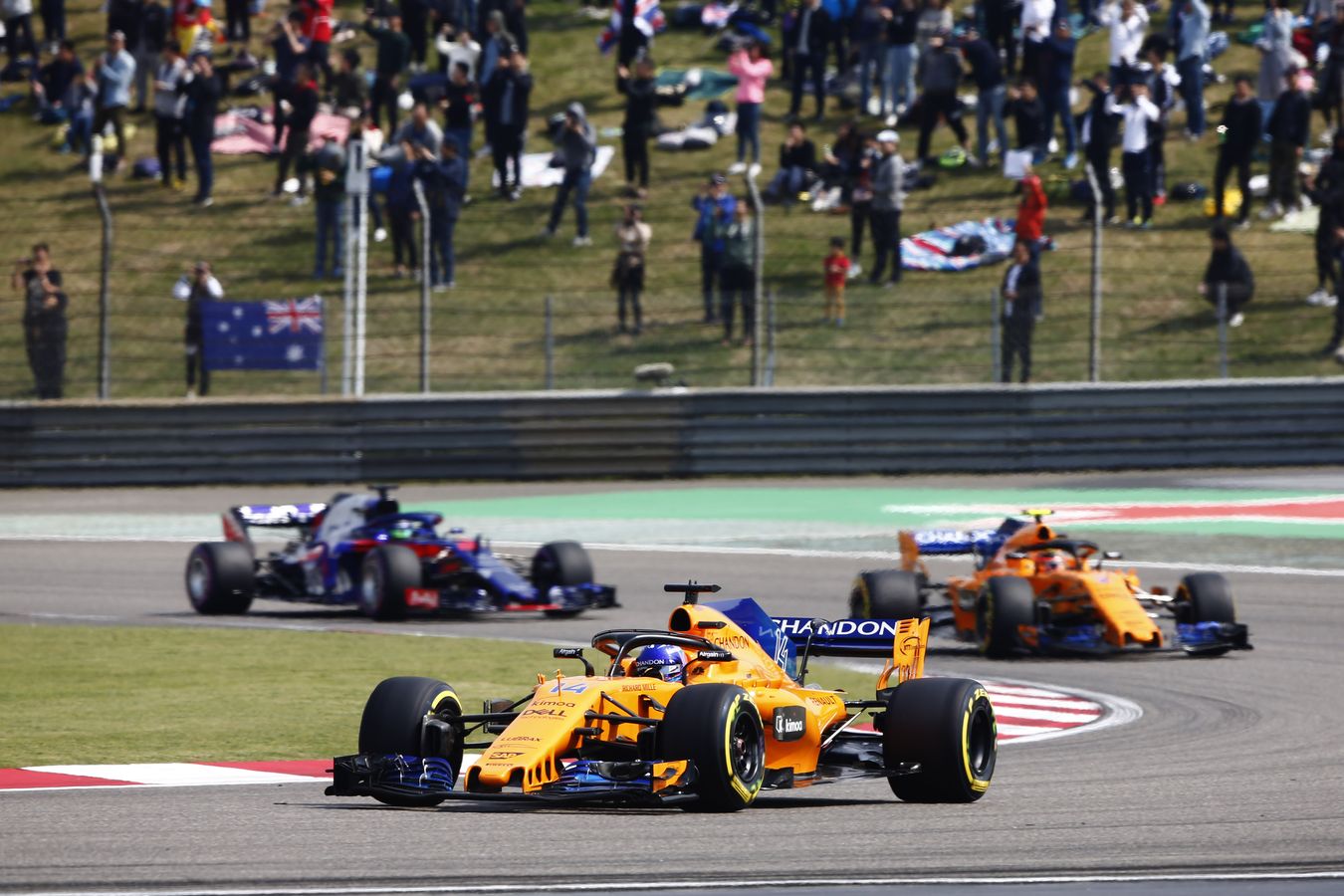 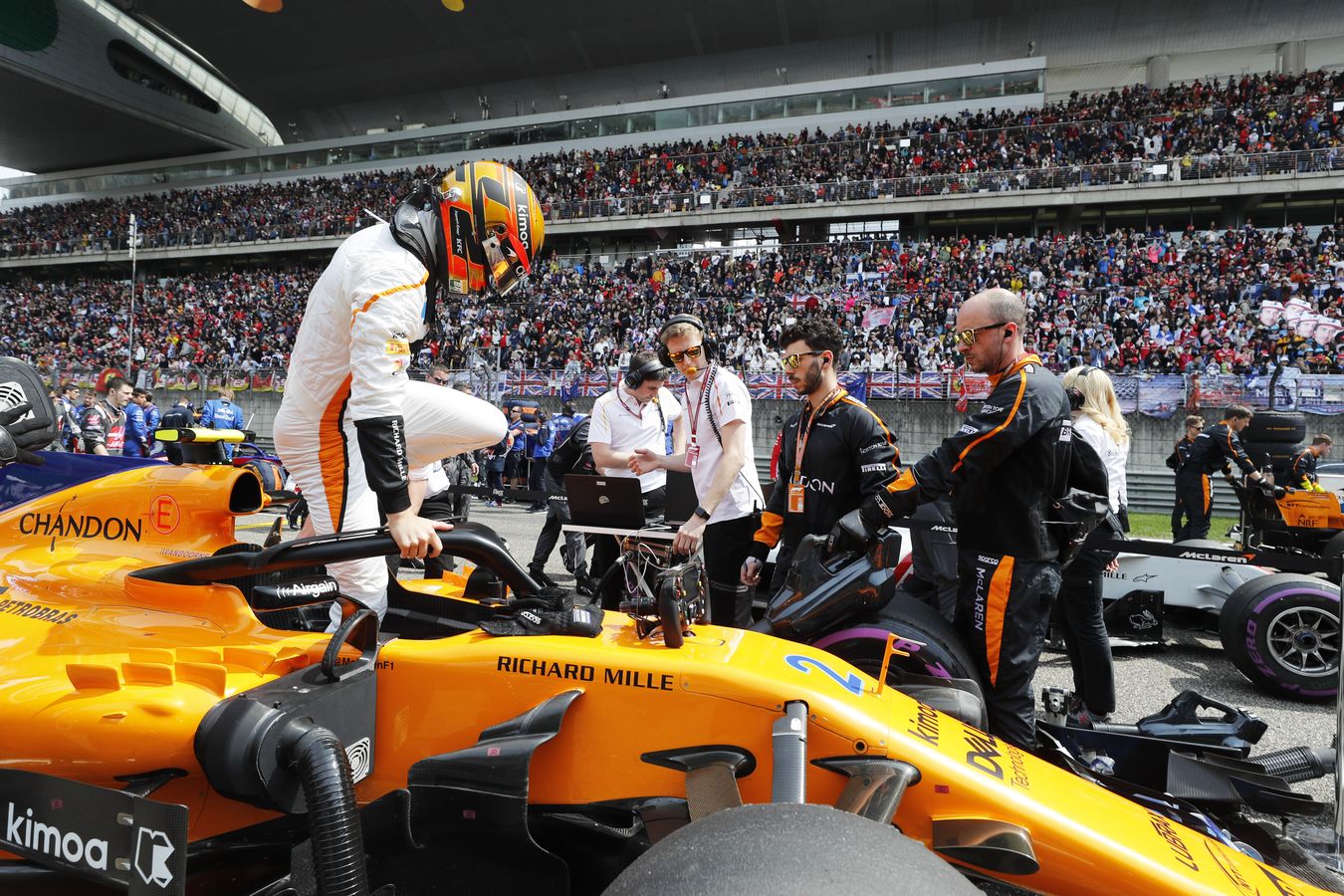 The Chinese Grand Prix provided a mixed result for McLaren fans today. Starting in 13th and 14th respectively, Fernando gained two and Stoffel lost two places at start, which set the tone for much of the remainder of the race.

Both drivers managed their tyres well and the team executed a strong one-stop strategy, although the advantage of this was negated somewhat by a Safety Car period in an ideal pit window for the two-stopping cars around them.

Both Fernando and Stoffel put in strong drives and made bold overtaking manoeuvres to make up places ahead of them, and a late final push from Fernando saw him sneak into seventh place on the penultimate lap of the race. Conversely, Stoffel suffered strong vibrations in the car in the closing laps, making handling difficult and hindering any further progress, and he finished 13th.

“Again, on Sundays we seem to deliver better than any other day, which is good as this is when points are given out.

“It was a well-executed race from our side – P13 at the start and P11 after the first lap. The Safety Car didn’t play into our hands as we were on a one-stop strategy and we’d just pitted onto good, fresh tyres which were going to take us to the end, but the Safety Car gave everyone else the opportunity to pit.

“We had good battles with Haas and Ferrari, even though the latter wasn’t really a fair fight as Sebastian [Vettel] apparently had damage on his car and was struggling in the corners. We caught up with him, saw that the door was open in one corner, so we went for it.

“P7 is a great result for the team after a difficult weekend, but there’s no doubt that we have to improve. Our pace wasn’t there all weekend and we were still not fast enough in the race.

“It was great to see more people here in the grandstands than in previous years, thanks to the Chinese fans!”

“I didn’t have a great start today and lost a few places on the opening lap. I managed to make three solid overtakes to make a few positions back before the pit-stop. The question for us was whether to make one or two stops when racing the other cars around us, and unfortunately our one-stop strategy didn’t really pay off in the end because the others around us benefitted from pitting under the Safety Car.

“We thought there might be more opportunities at the end, but we didn’t have the pace and I felt a strong vibration in the car which made the last few laps difficult.

“It wasn’t the day we were hoping for, but despite this, we still showed that our race pace today was stronger than our qualifying pace. We’re working hard to improve this and our performance on Saturdays, and hopefully we can have a stronger weekend in Baku.”

“While today was the tough race we expected, we were still able to show our fighting spirit and bring home some more valuable points.

“Fernando made a good start, and was up to P11 by the end of the third lap. He managed to maintain strong pace compared to those around him despite the Safety Car period, executed a good strategy, and made a couple of stunning overtakes in the final stages of the race to cross the line in seventh.

“On the other side of the garage, Stoffel wasn’t as lucky today. He had a slow start off the line and found himself with an uphill struggle after losing a couple of places. He responded strongly though, making some solid overtakes and managing his tyres well. In the latter stages, when his competitors were on fresher rubber, he battled hard in the midfield despite suffering from a strong vibration which made the final laps tricky to manage. He gave it everything to finish in 13th but it was a tough day for him, and we hope for better fortunes in Baku.

“We opted to run a one-stop strategy today with both drivers, knowing that our tyre management showed good potential. Unfortunately, we were a little bit unlucky with the Safety Car as many of the cars around us took advantage of the window to pit. Still, we fought hard, proved to be opportunistic and used the strengths of our package to our advantage to come home with six more points. Now, we head back to the factory after a long stint away, to regroup and work on preparing ourselves for the next race in Baku.”

"Points are still possible for us"

Tom Clarkson gets a ride in a 570GT around Shanghai's circuit

How Ayrton and McLaren won the European GP