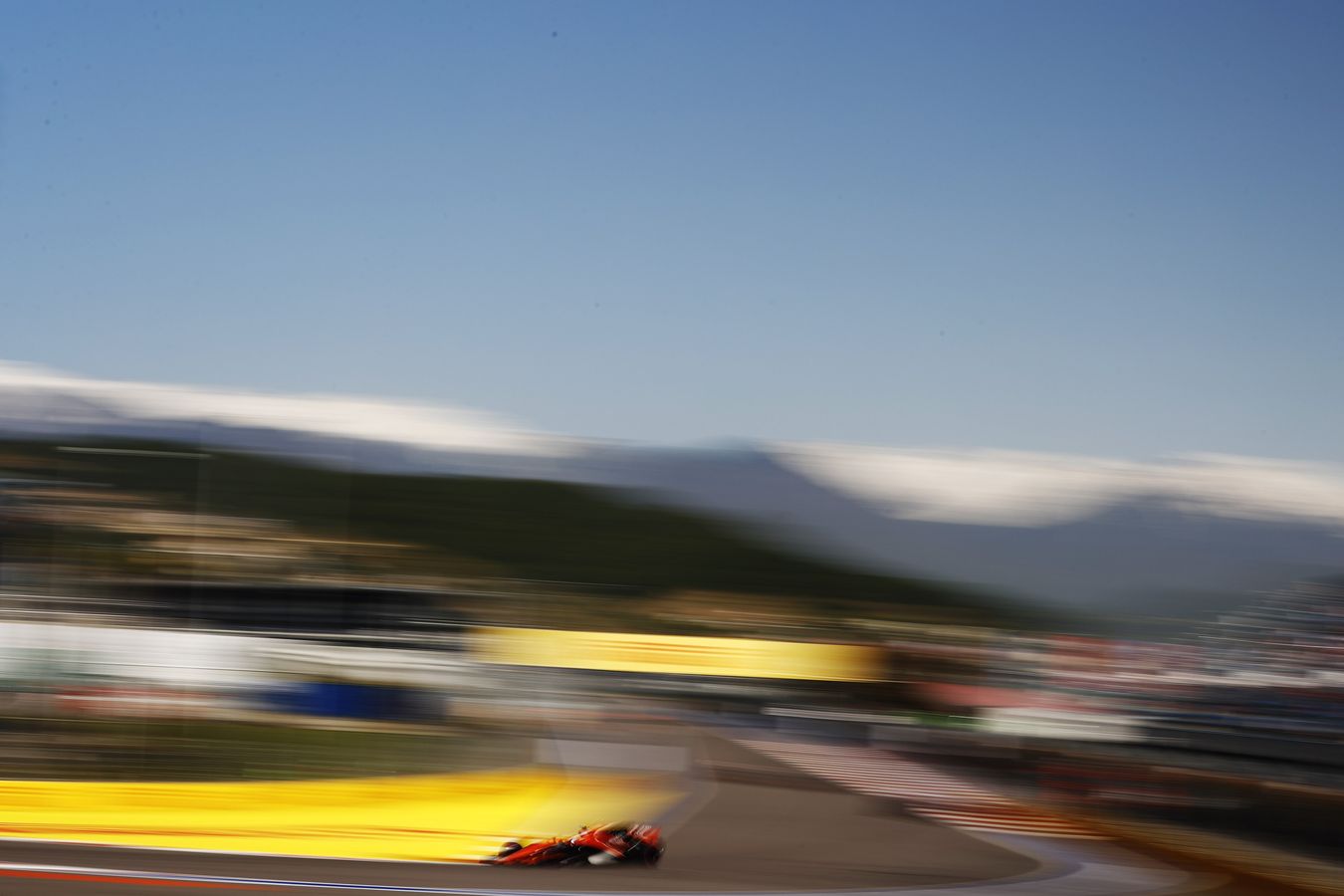 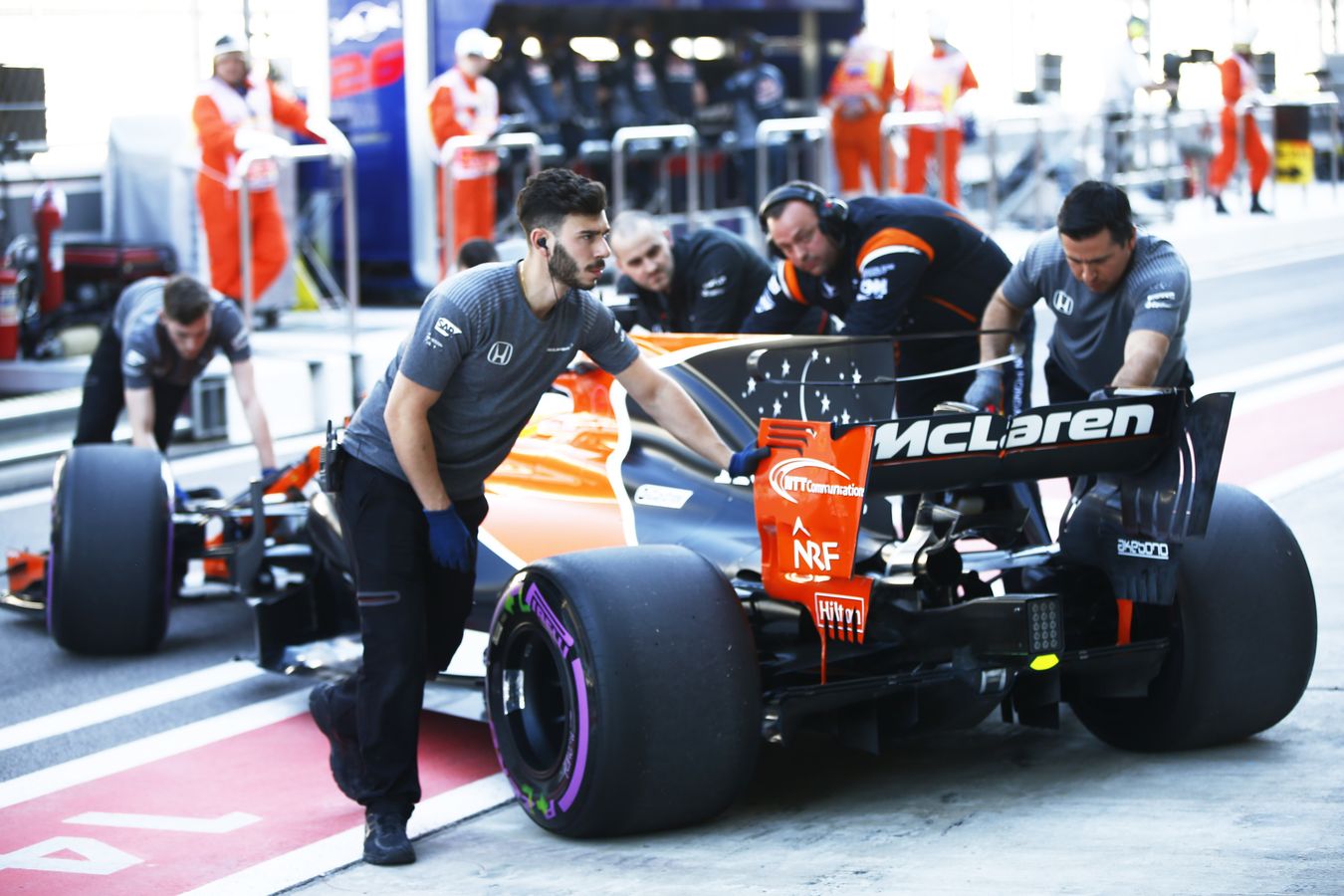 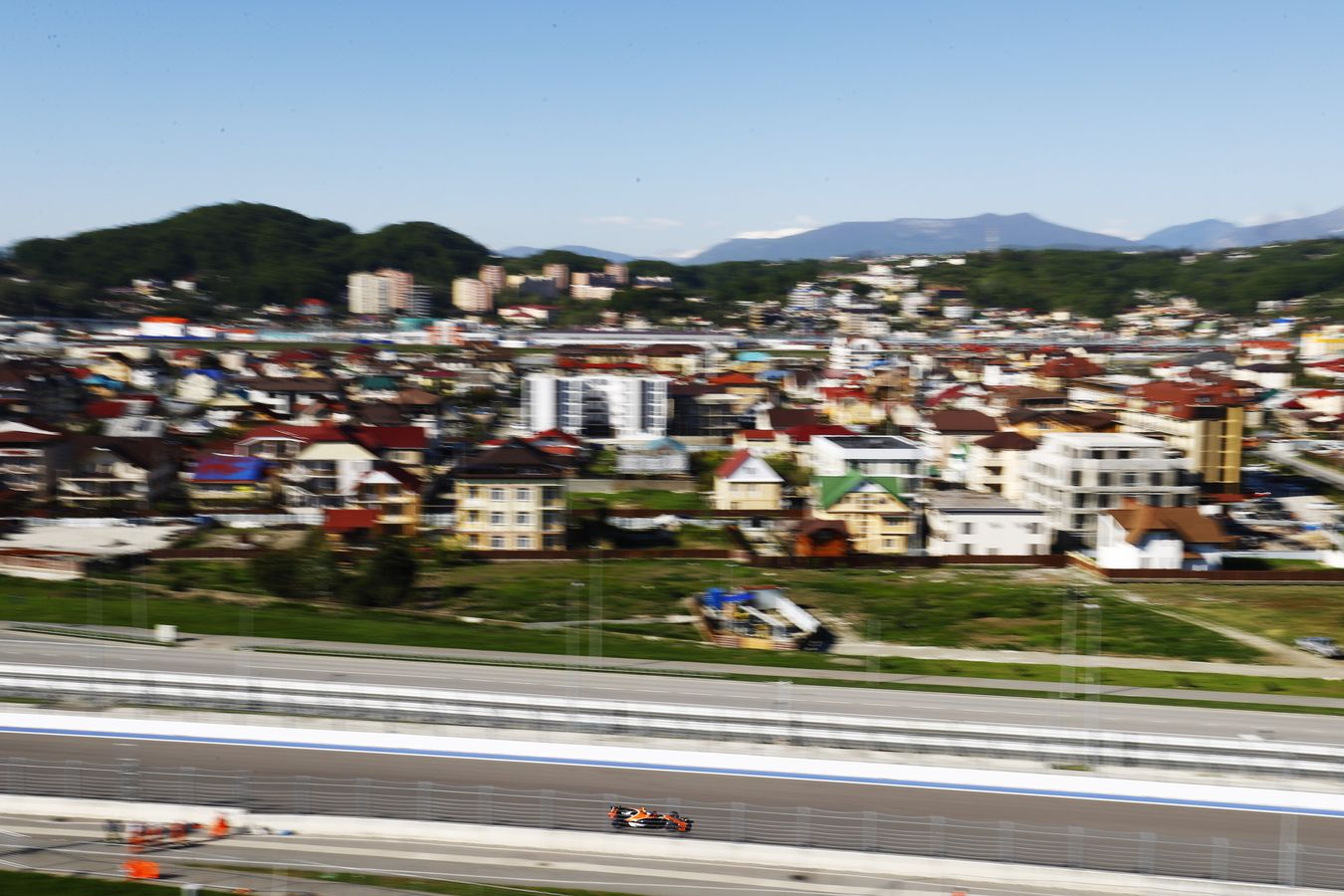 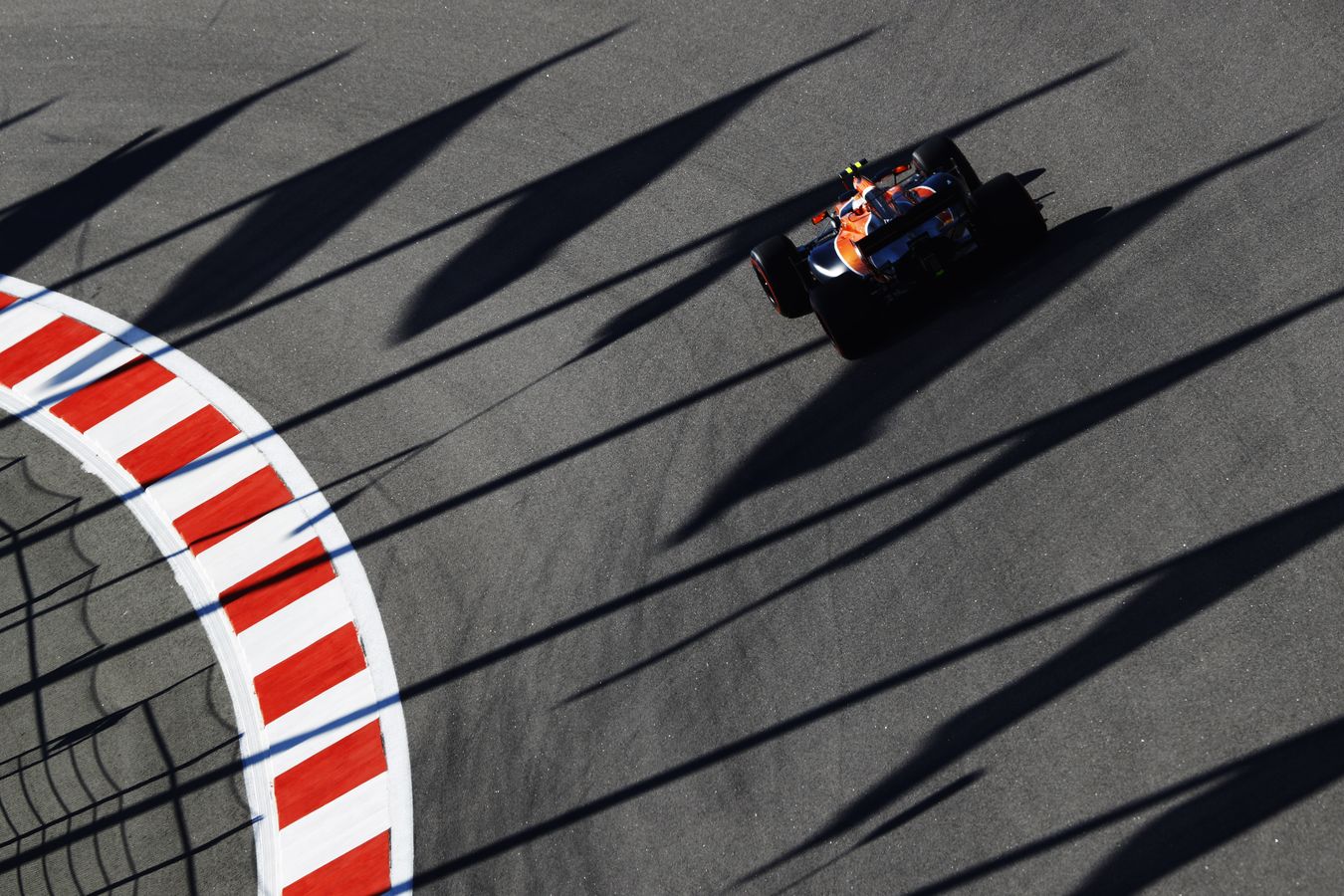 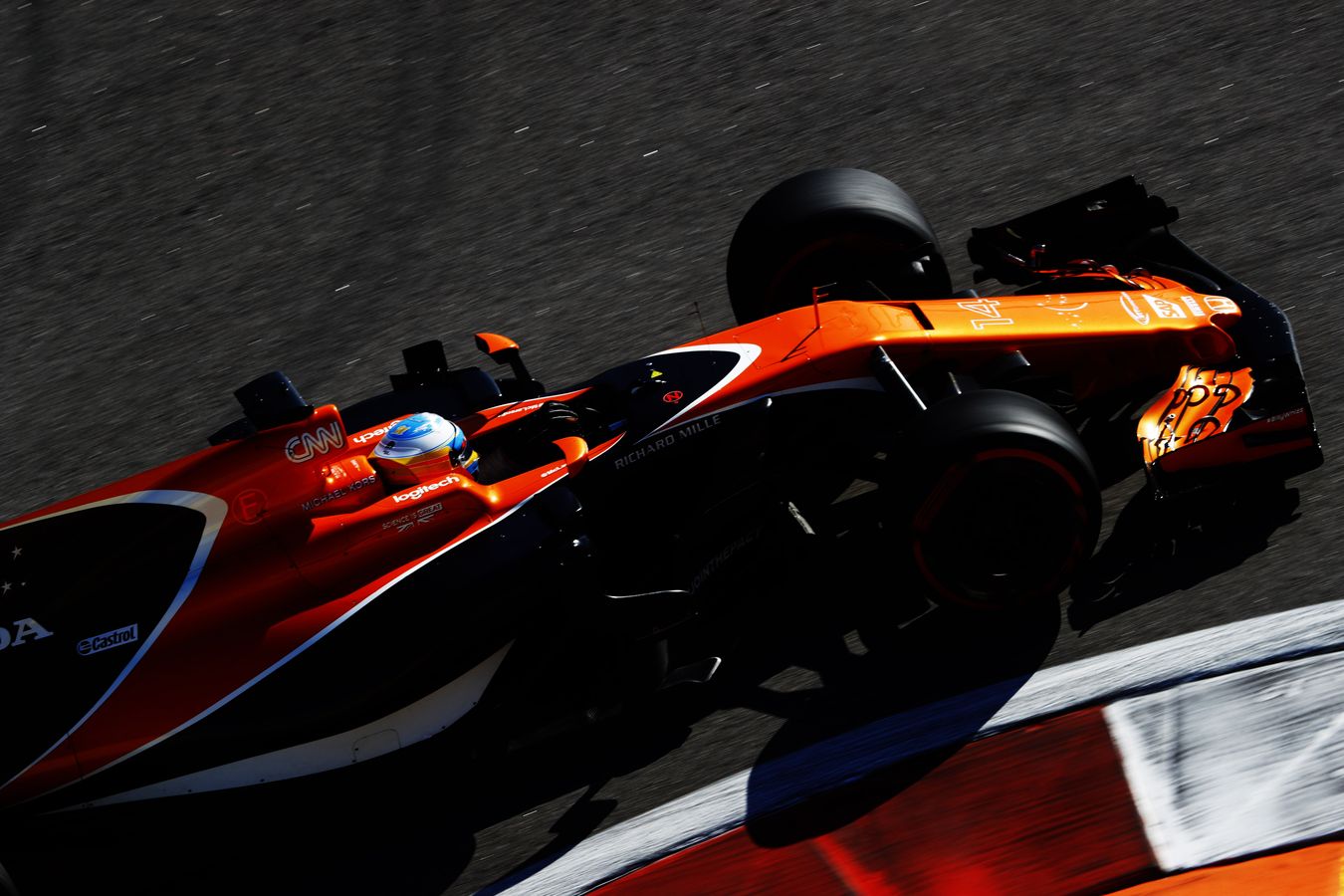 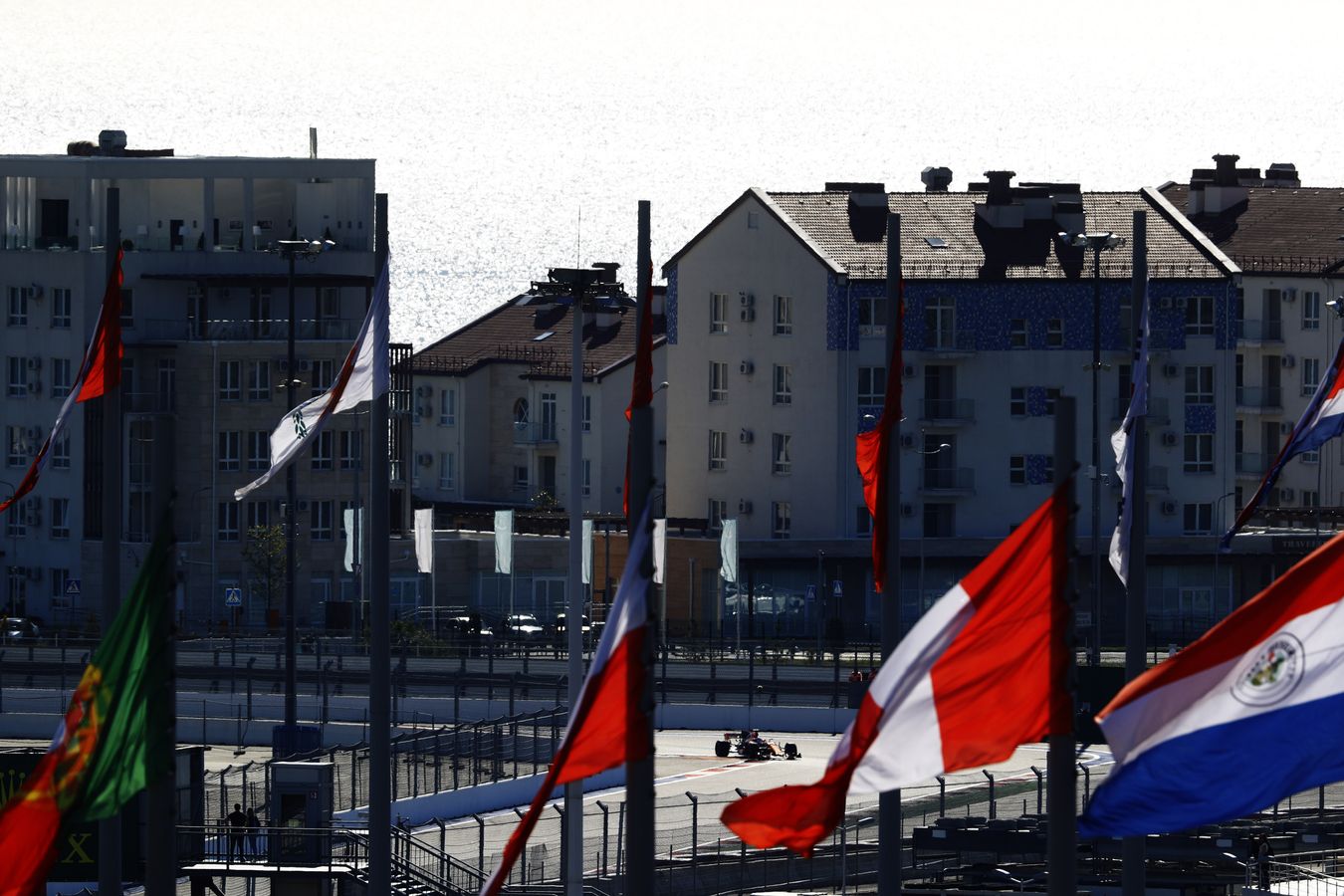 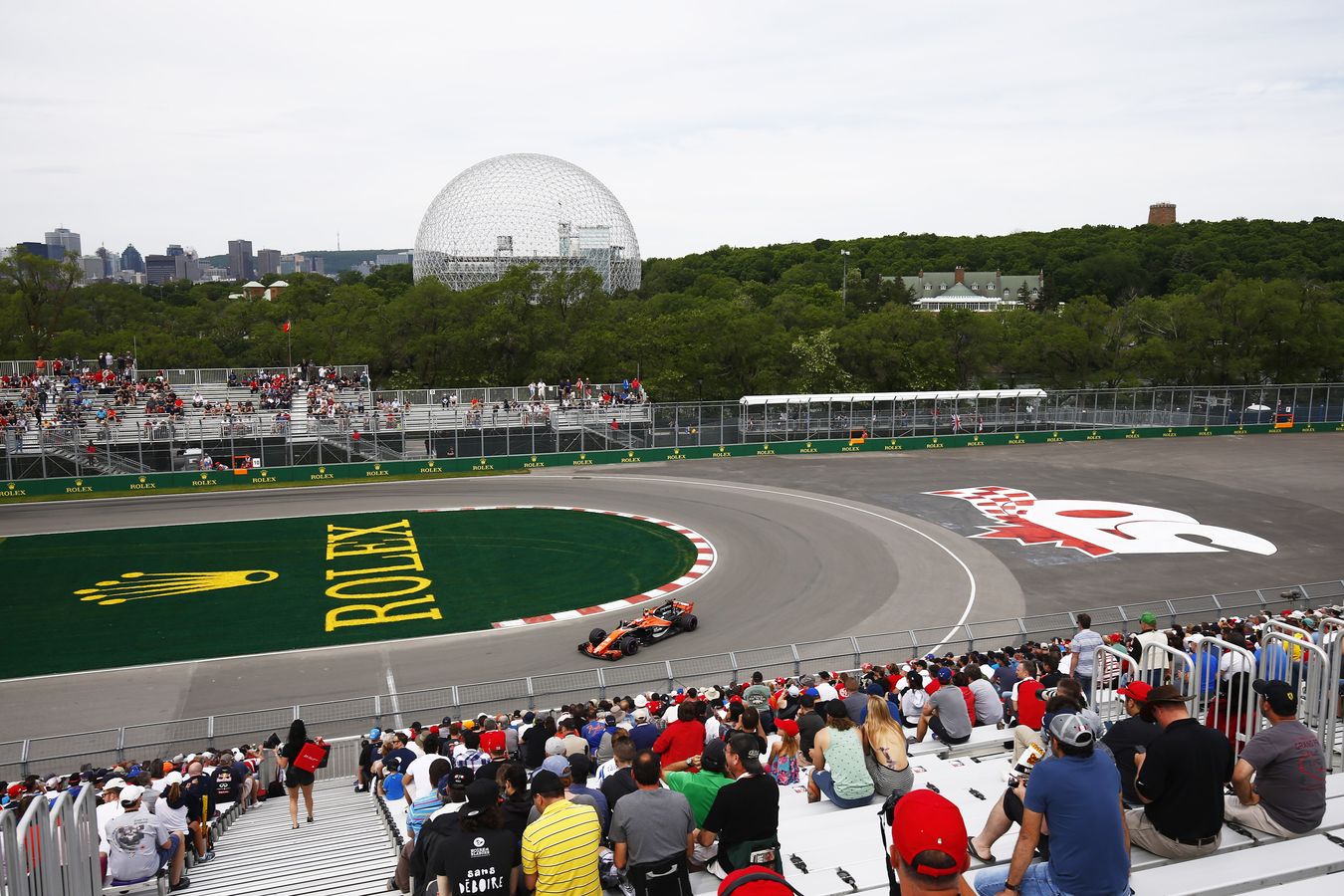 "Let’s see what we can learn tomorrow"

"Let’s see what we can learn tomorrow"

A difficult first day’s practice in Sochi for Stoffel Vandoorne, who earned a 15-place grid penalty for Sunday’s race after his car was fitted with its fifth MGU-K and turbo-charger of the season. It will mean a tough afternoon for the Belgian, who must start from the back.

Despite this mishap, the team had a productive day evaluating a handful of new components and conducting some aerodynamic development work.

Fernando Alonso ended the day 12th quickest, with Stoffel 16th after his final run on the Ultrasoft tyre was disrupted by a suspected slow puncture, which was traced to a faulty sensor on a rear wheel.

“This is something of a power circuit, so, with our car in basically the same configuration as we had in Bahrain, we’re not expecting to make much of a step forward this weekend. I think it’s going to be an interesting weekend in terms of what we can achieve on what will be a tough track for us.

“We’ve been testing the tyres throughout the sessions – they seem to last for a very long time and be very consistent, so it’s likely that we could have a one-stop race, as predicted. Also, the tyres seem to take some time to fully warm up, so it doesn’t look like the first lap we do in qualifying will necessarily be the fastest – we’ll have to do multiple laps. That’s the same for everyone, but we need to find a way to speed up the warm-up.

“Friday’s homework is done, let’s see what we can learn tomorrow.”

“We had some engine problems again in FP1 – and that means we get a 15-place grid penalty this weekend. Still, it was really only a matter of time before we got a penalty since the start of the season has been tough for us.

“Unfortunately, today was a tough day but you have to try your best to move on from it. There’s nothing much we can do about the situation we’re in at the moment. Still, let’s hope some improvements will come soon.

“FP2 wasn’t a 100% problem-free session, but at least we were able to get some more laps under our belts. Hopefully tomorrow we’ll have a smoother day.”

“It was obviously disappointing to see Stoffel receive a 15-place grid penalty for Sunday’s race after fitting his fifth MGU-K and turbo-charger inbetween FP1 and FP2. That said, I must commend the mechanics for doing an absolutely fantastic job at effecting the change so efficiently – for Stoffel to be able to resume running just 10 minutes into FP2 was extremely impressive.

“Apart from the change to the PU elements, we had a productive day: we were able to successfully trial some new components, and we feel they’re delivering as we expected.

“Obviously, Sunday is going to be tough – especially for Stoffel – but we’re staying focused on the job in hand and will push for improved performance in the race.”

“Today was a day of mixed fortunes. Fernando and Stoffel both finished the day without having the MGU-H issues we suffered in Bahrain – however, we detected an issue with Stoffel's PU at the end of FP1 which, while not a fundamental issue, we decided to change it order to get him back out on track as quickly as possible.

“The team did an absolutely incredible job, and Stoffel was back out on track in FP2 at almost exactly the same time as Fernando, so his running was barely compromised. I want to thank all the team members for their hard work.

“Unfortunately, this also means that Stoffel will start the race with grid penalties on Sunday. However, I am positive he will perform at his best in both qualifying and the race.

“Fernando ended the day without any troubles and we tested various settings with all types of tyres and some aero parts. We were able to continue our preparations for tomorrow’s qualifying with him and will continue our hard work and hope that both drivers have a good race on Sunday.”

Round Four at the fourth F1 Russian Grand Prix

Say Здрасте to our handy guide to the city of Sochi

The Russian GP in numbers

Keep track of all things Russia with our race facts