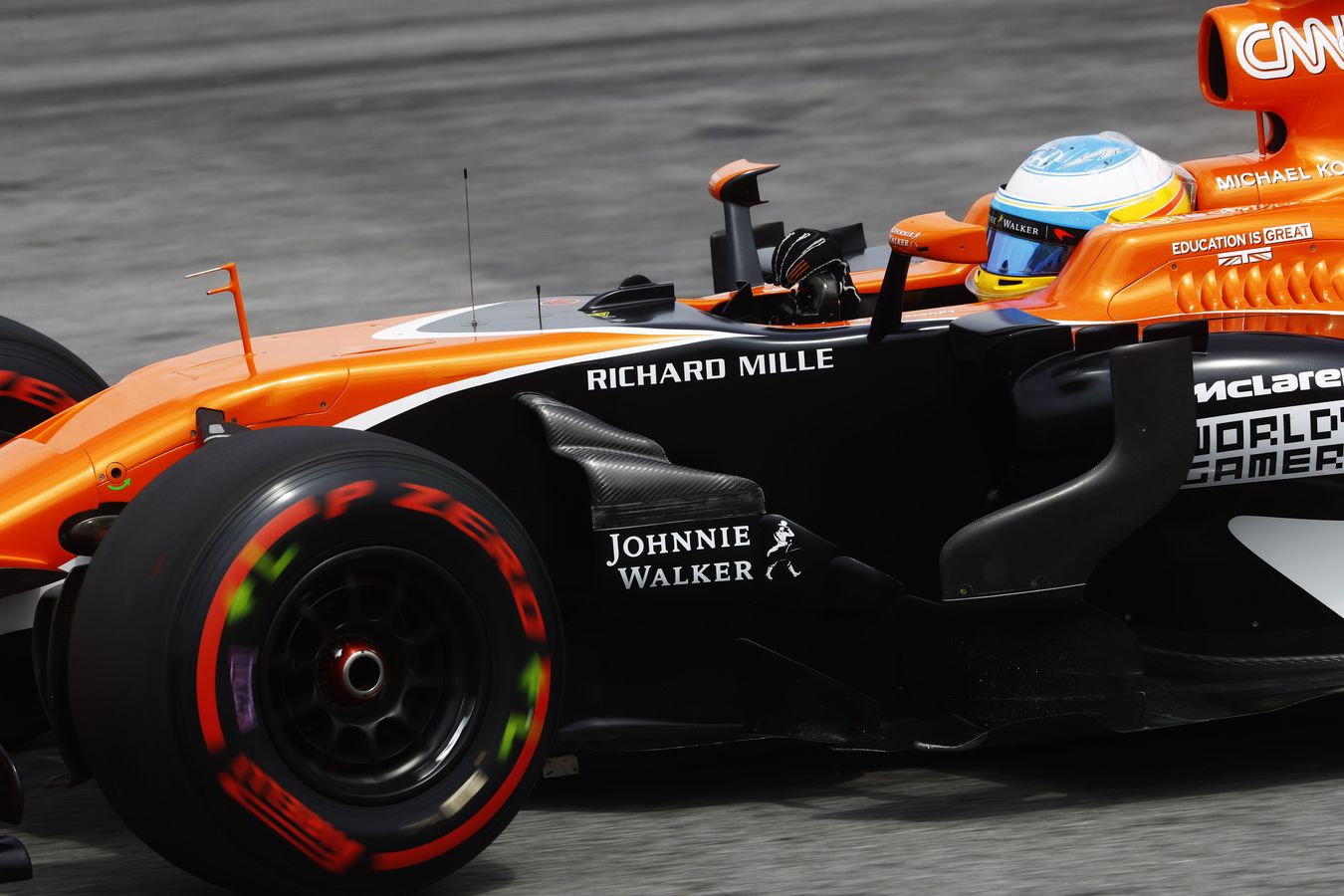 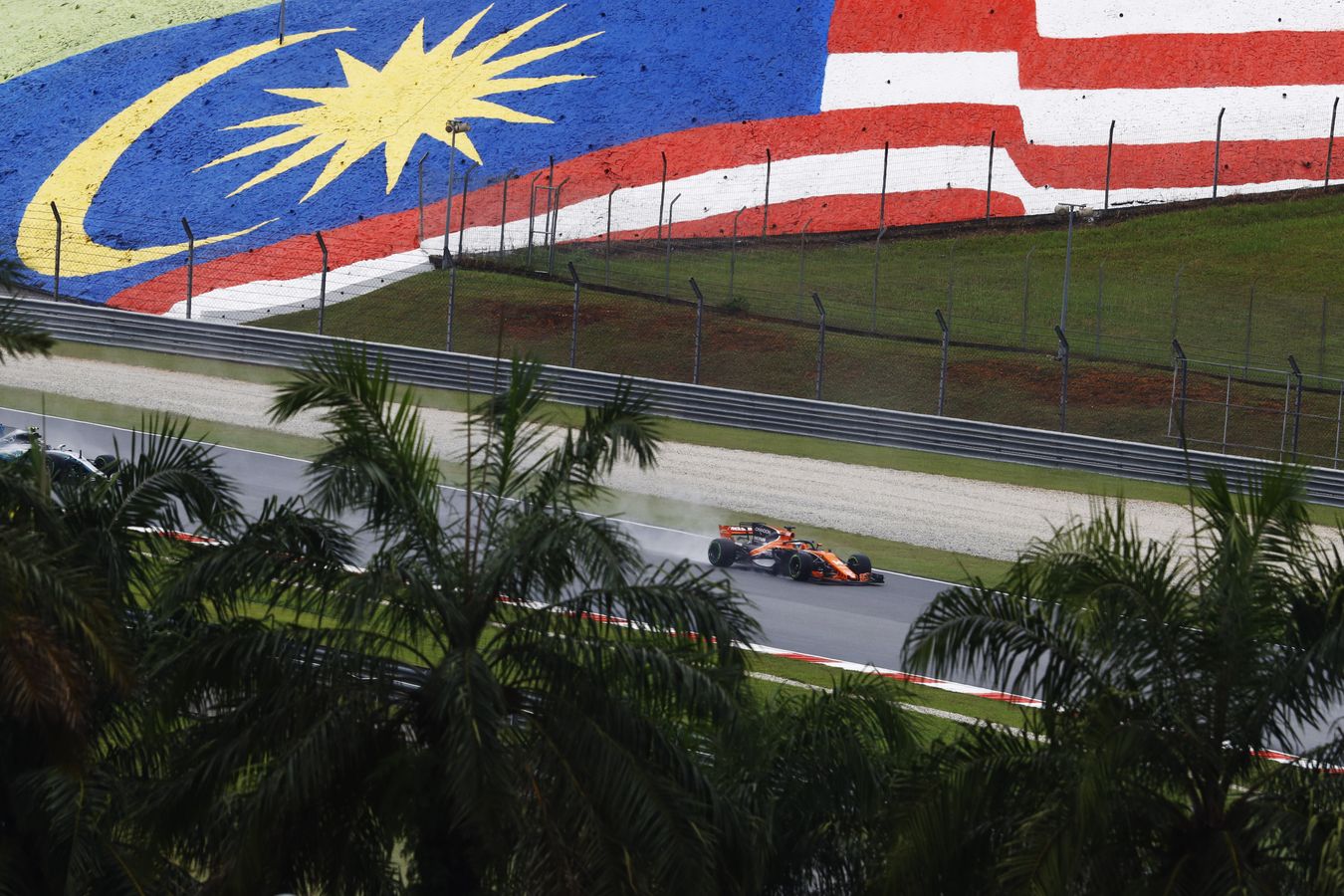 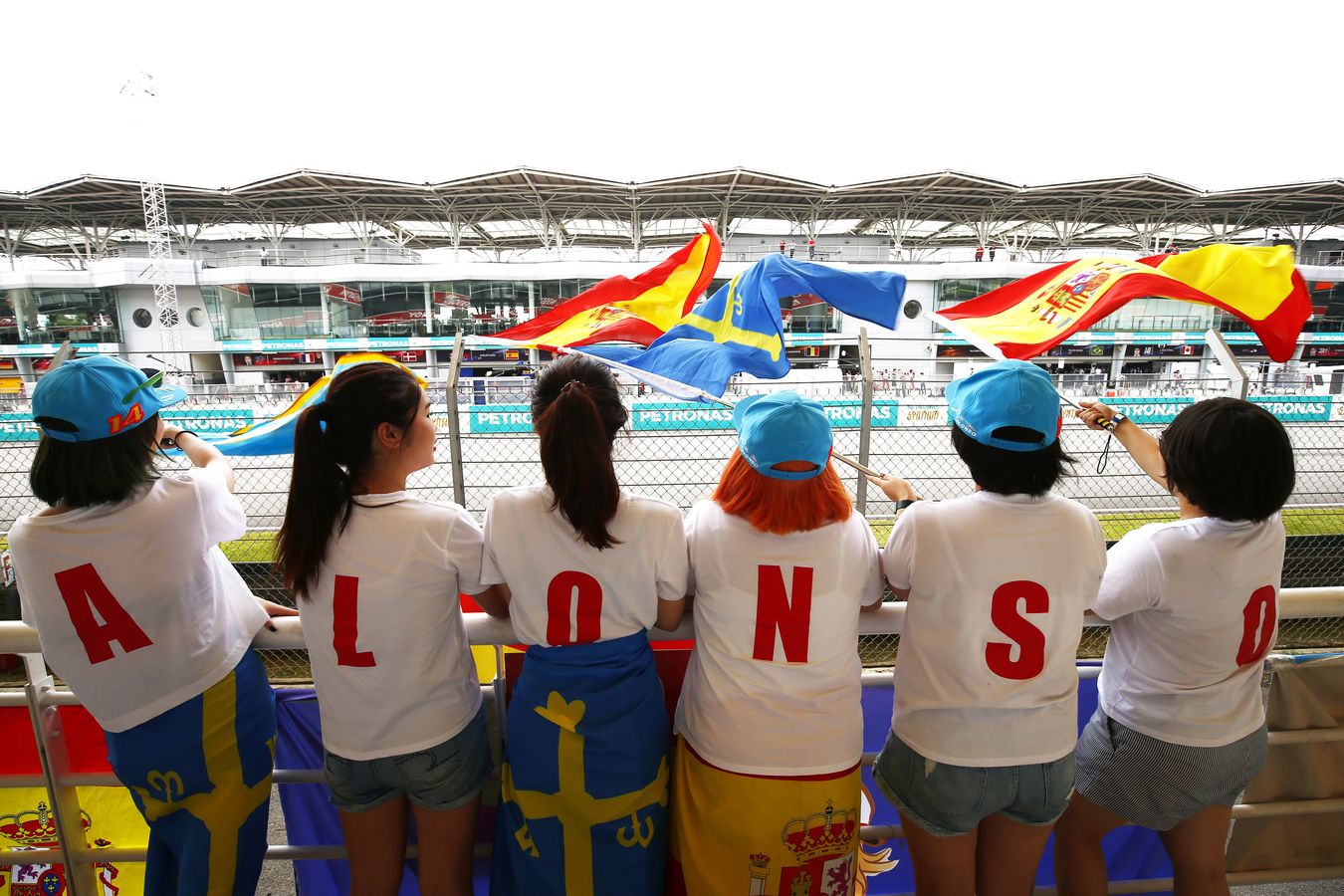 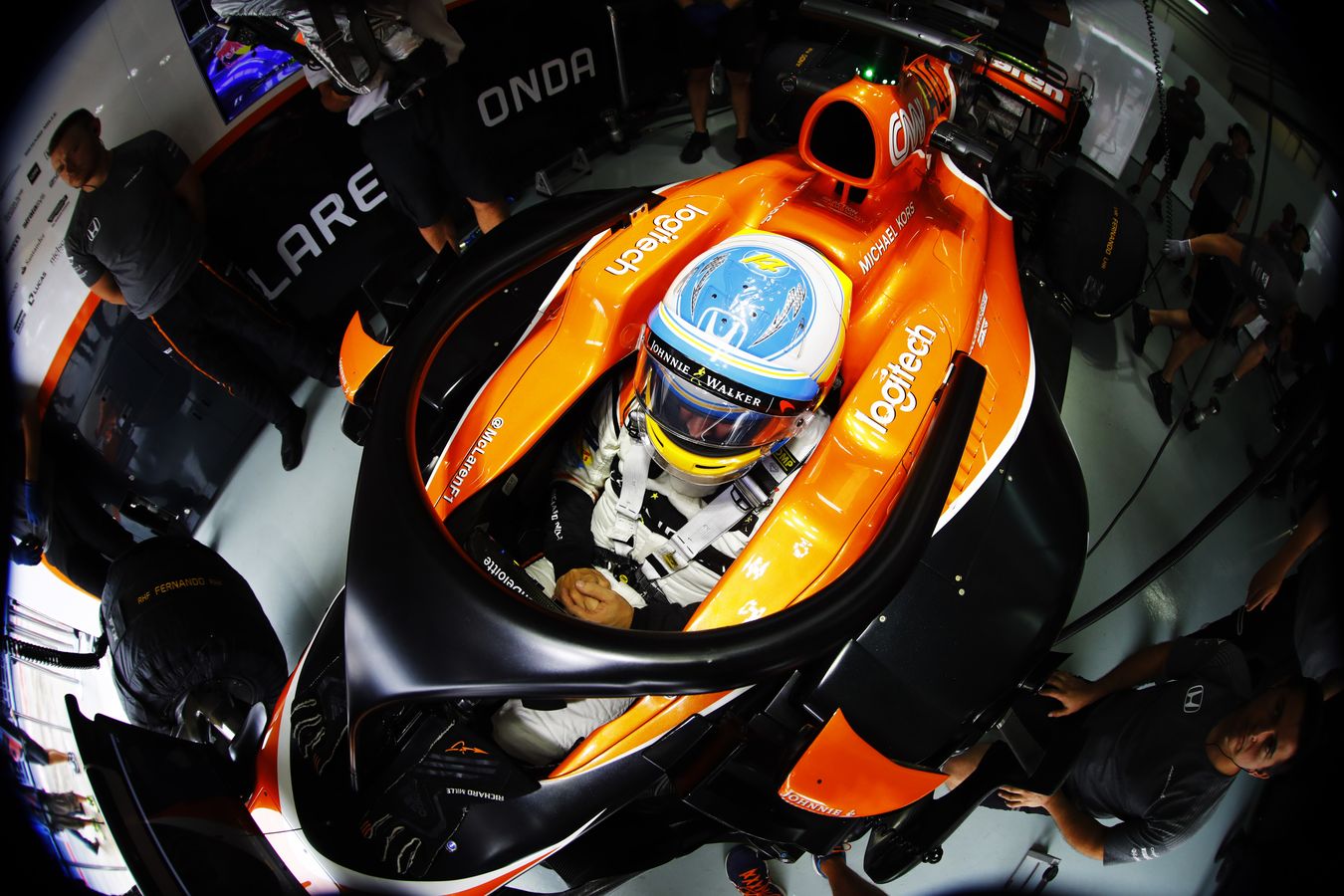 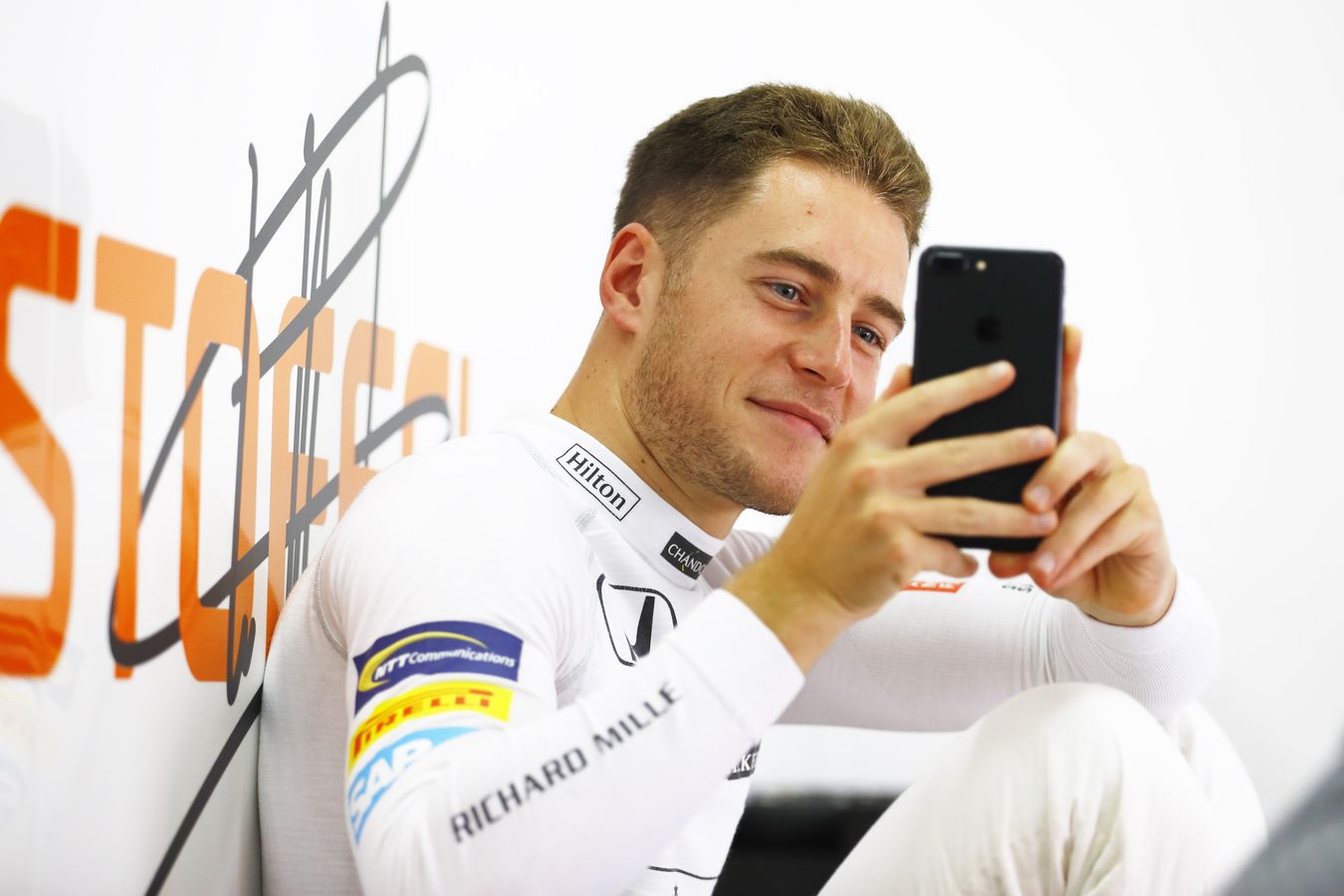 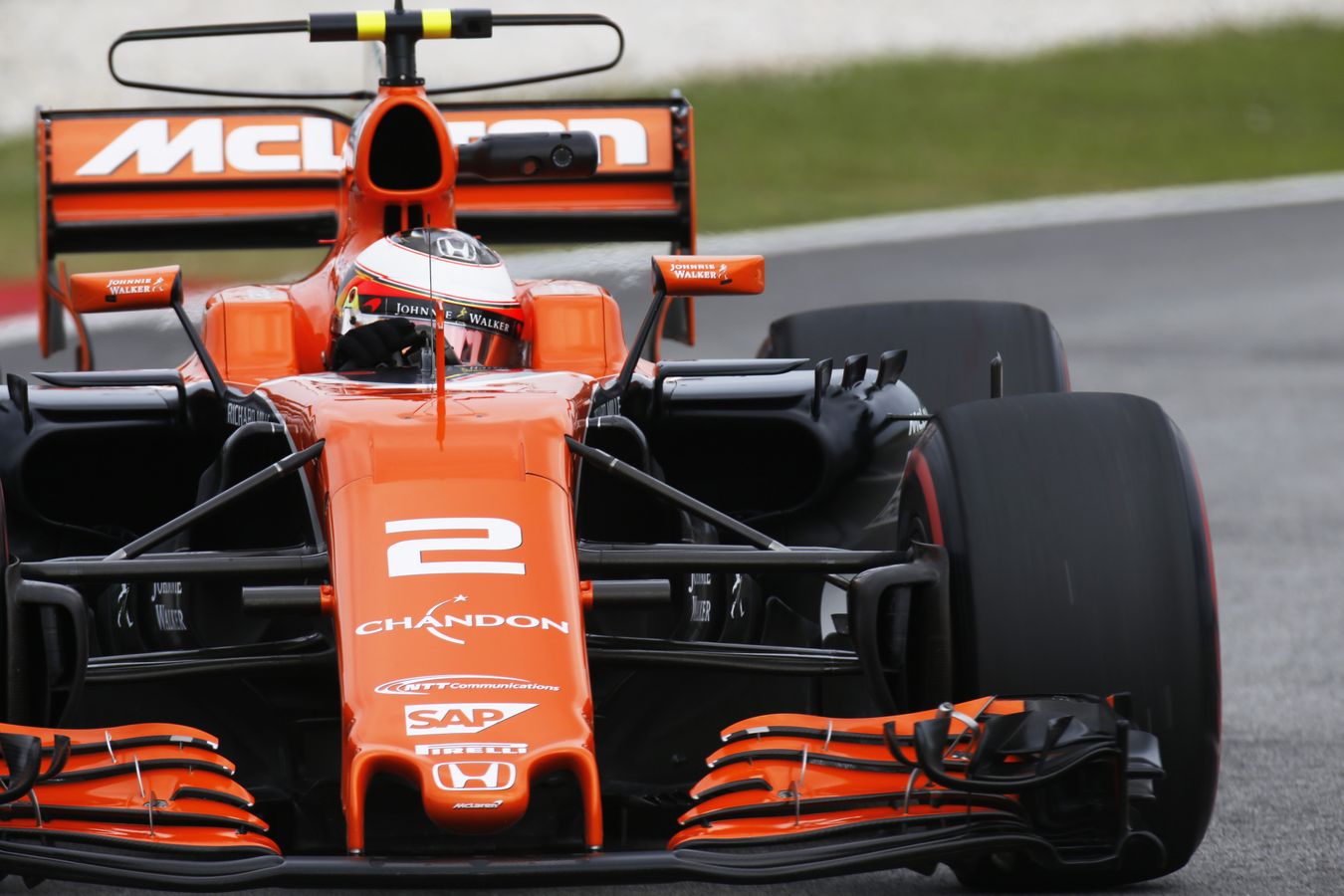 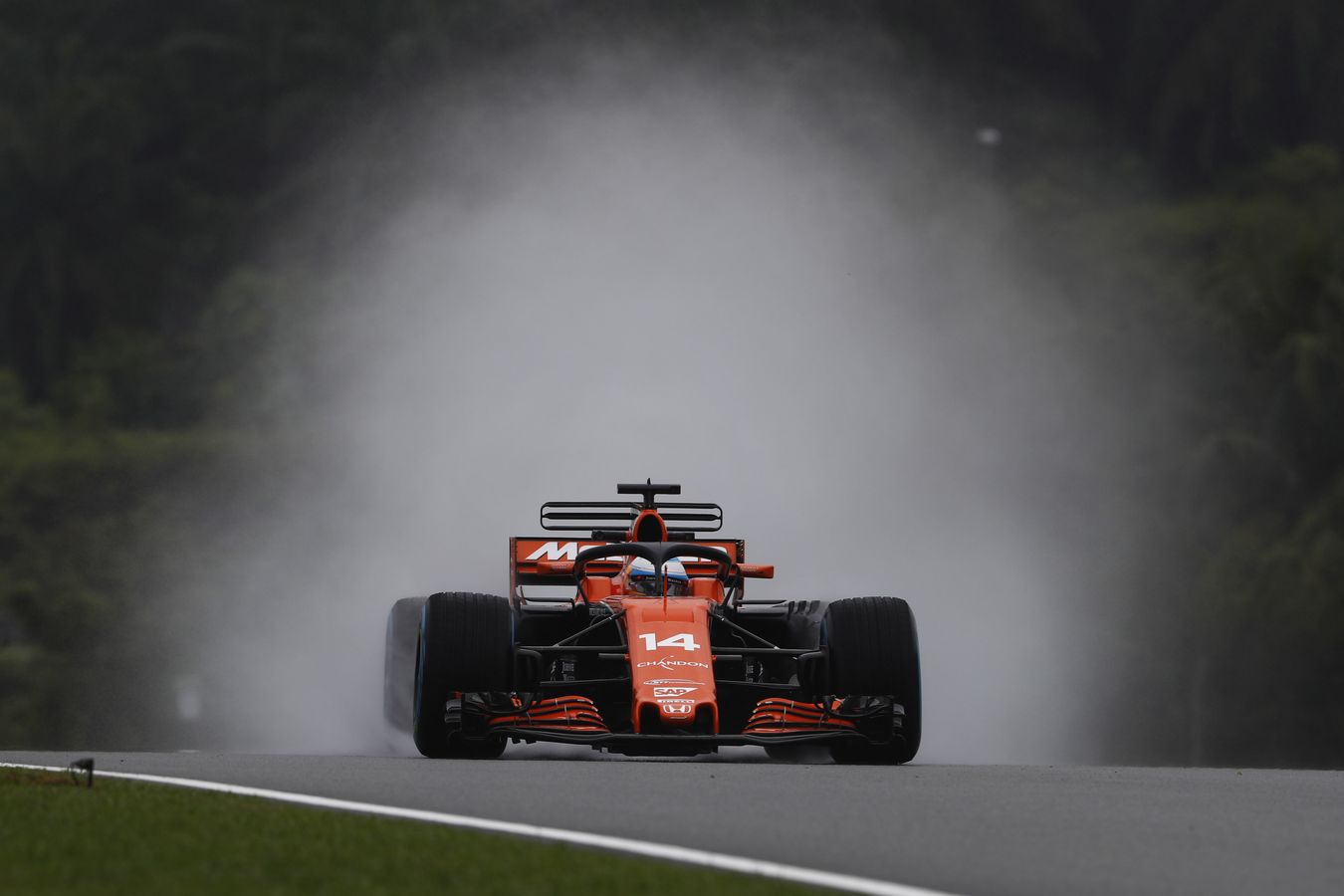 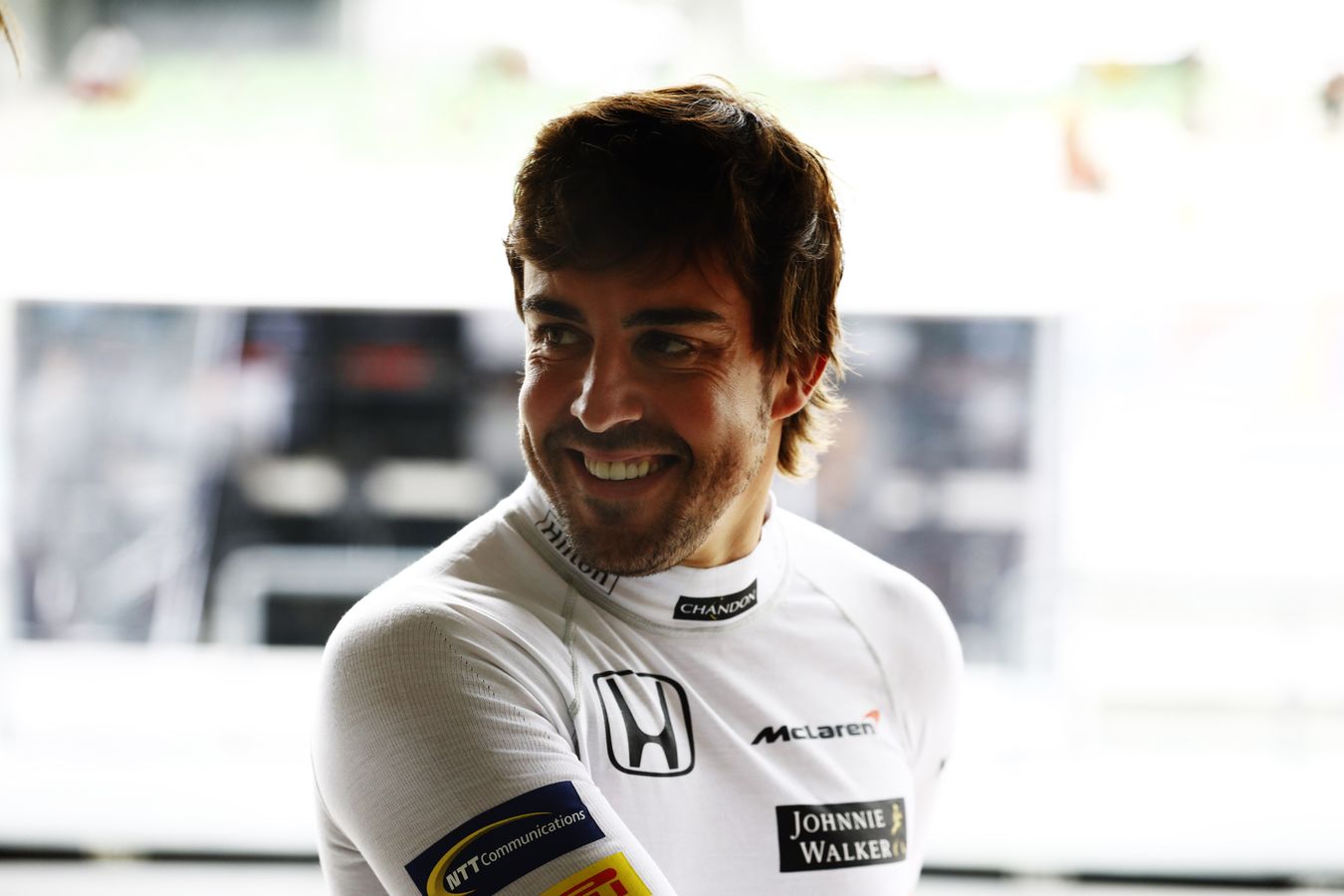 Both McLaren Honda drivers made a positive start to this weekend’s Malaysia Grand Prix despite running in two shortened free practice sessions.

The start of this morning’s FP1 session was delayed by half an hour after heavy rain rendered the track too wet for running. Afternoon practice was red-flagged with around 15 minutes remaining when Romain Grosjean’s car was damaged after he hit a loose drain cover at Turn 12.

Nevertheless, our drivers made excellent progress in each session, with an upgrade package on Fernando’s car helping him to an impressive fifth-fastest time in FP2.

“We had a good day today. In the first session, we checked a few things on the car. We went out when the track was a bit less wet and managed to put it in third position… which was nice.

“In the second session, on a dry track, the car continued to behave well, and we had no big things we need to change for tomorrow.

“We tried several different configurations, and they proved all positive, so we need to go through the data tonight to decide what to do. The car feels good on this circuit, with a lot of grip when using the Supersoft tyre.

“We missed some running due to the red flag at the end of the second session, but that happened to most of the teams. We’ll try to catch up with that work tomorrow in P3, if it doesn’t rain.”

“The conditions were a little bit tricky this morning, particularly this Tarmac, which felt quite slippery in the wet. This morning, there was limited running for everyone, because we were all saving tyres – the weather for the remainder of the weekend looks fairly unpredictable, so we need to look after the wet-weather tyres.

“The session was cut short this afternoon because of Grosjean’s accident, so we lost a bit of track time. That meant we didn’t really gain an understanding of our long-run pace – we only did some short-run prep and didn’t do any long runs.

“Fernando and I tested some different-spec floors today. There was only one set available, and Fernando was running that today. It looks like a useful step forward.

“I’m looking forward to some more stable conditions tomorrow so we can carry our momentum forward.”

“A very satisfying day, despite the curtailed running in both sessions. We trialled some new components on Fernando’s car today, and they look to be a useful new addition. They perhaps also explain a large part of the disparity between drivers, as Fernando’s package was slightly better suited to the characteristics of the particular circuit.

“The red flag at the end of FP2 meant we didn’t get all the high-fuel running we would have liked - but we’re not alone in being in that predictament - so we’ll need to adjust our run-plan accordingly for tomorrow.

“In any case, a lack of practice time often makes the race more interesting, and that would certainly suit us.”

“After such torrid conditions in Singapore, this weekend in Malaysia seems set to become challenging once again with tropical weather.

“As the start of the FP1 was delayed due to the heavy rain, we completed the session with somewhat fewer laps than usual. Despite this, we collected precious data towards the weekend as we ran with both Full Wet and Intermediate tyres.

“Conditions were better for FP2 and both drivers showed stable running. Fernando’s lap times were particularly encouraging for us.

“The high temperature conditions are tough not only for the members of the team but also for our PU, therefore it is positive that we were able to finish the sessions without any issues.

“The time gap between the competitors in the midfield is close, so small differences in our settings will make a difference in tomorrow's qualifying results. We'll analyse our data tonight in order to find the most competitive set-up.”

Lap records, gear changes, and tips for our gaming community

It's the battle of the fittest in Sepang