Hear from Fernando and Stoffel ahead of the weekend

Hear from Fernando and Stoffel ahead of the weekend

Hear from McLaren Honda drivers Fernando Alonso and Stoffel Vandoorne as they prepare for Round Seven at the Circuit Gilles Villeneuve.

“It’s good to be heading back to Canada – it feels like I’ve spent a lot of time in North America recently! The Indy 500 was an incredible experience and it’s been amazing to learn a completely different style of driving, on a different circuit layout and with a very different car, but I’m ready to get back to my ‘day job’ and go racing in F1 again. 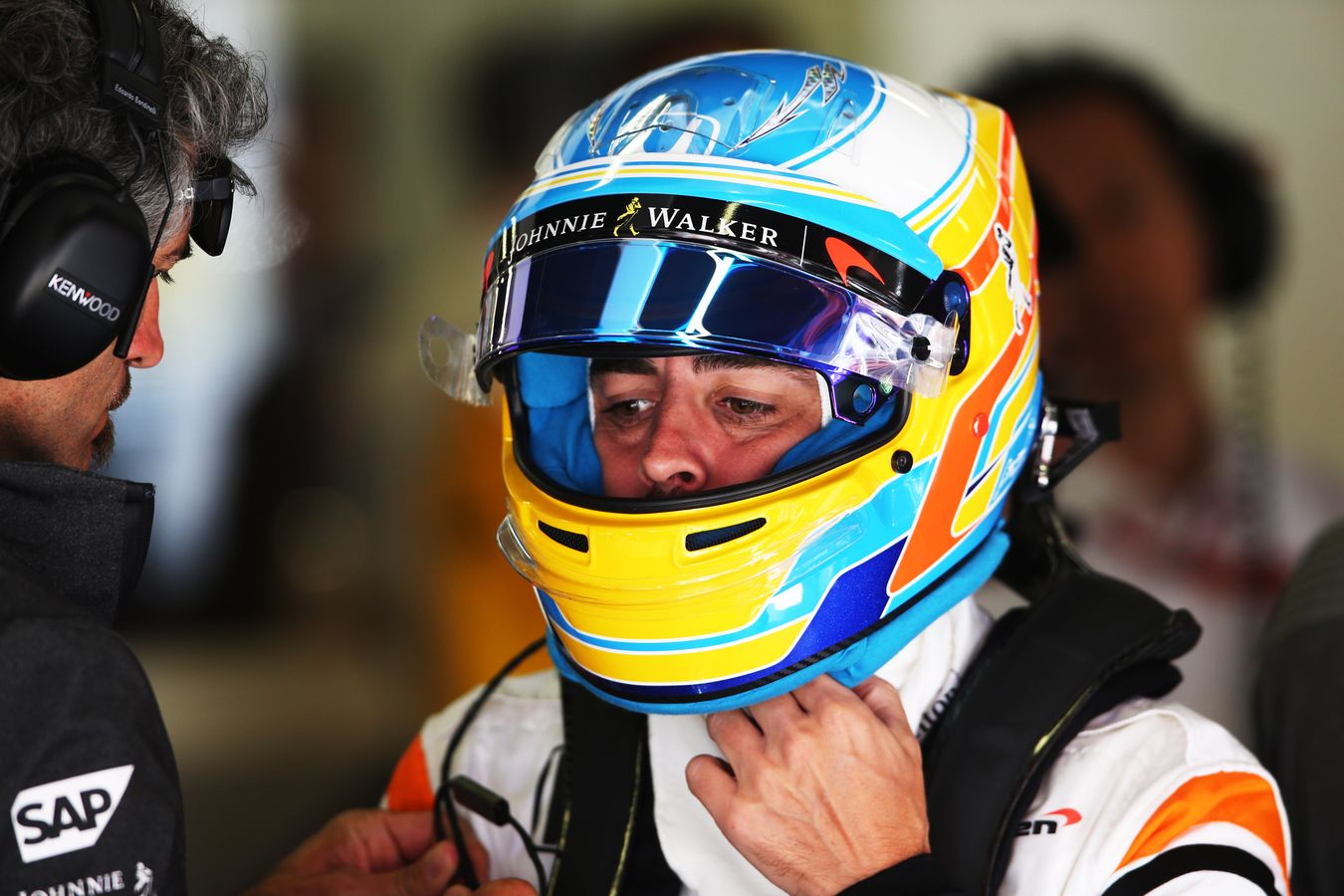 “I’ve always enjoyed the Canadian Grand Prix. The circuit is unique in that it’s very demanding on both the car and driver, so it’s a real racer’s track. While I was in Indy I was still keeping up-to-date with the news from Monaco, and Stoffel and Jenson both reported positively on the new upgrades and reliability, so I hope we can continue to see a step forward in Canada.

“The layout of the Circuit Gilles Villeneuve means it’s very power-limited and therefore dependent on straight-line speed and power. It’s not going to suit our car as much as the twisty, slower corners of Monaco, but I’m excited to get back in the MCL32, catch up with the guys and girls in the team and get back out on track – not only turning left this time!”

“Monaco was definitely an eventful weekend for the whole team. I felt really comfortable in the car each time I got out on track, and I felt we could really push the limits of our package and maybe come home in the points – it’s a shame it didn’t end up that way. There has definitely been a step forward in the chassis thanks to the upgrades the team has been working hard to bring to every race, so let’s see how these translate to Canada, which is a very different circuit set-up.

“It’s a new venue for me this weekend as I’ve never raced there before, but I’ve driven the track plenty of times in the simulator already. It’s a tough circuit and I can see why people say it’s a ‘driver’s track’ – there’s a lot to keep you busy and high concentration is essential – the Wall of Champions is proof of that! It will definitely be a completely different experience to Monaco in terms of preparation and set-up, but I’m excited to drive it for real for the first time and get a feel for its characteristics. 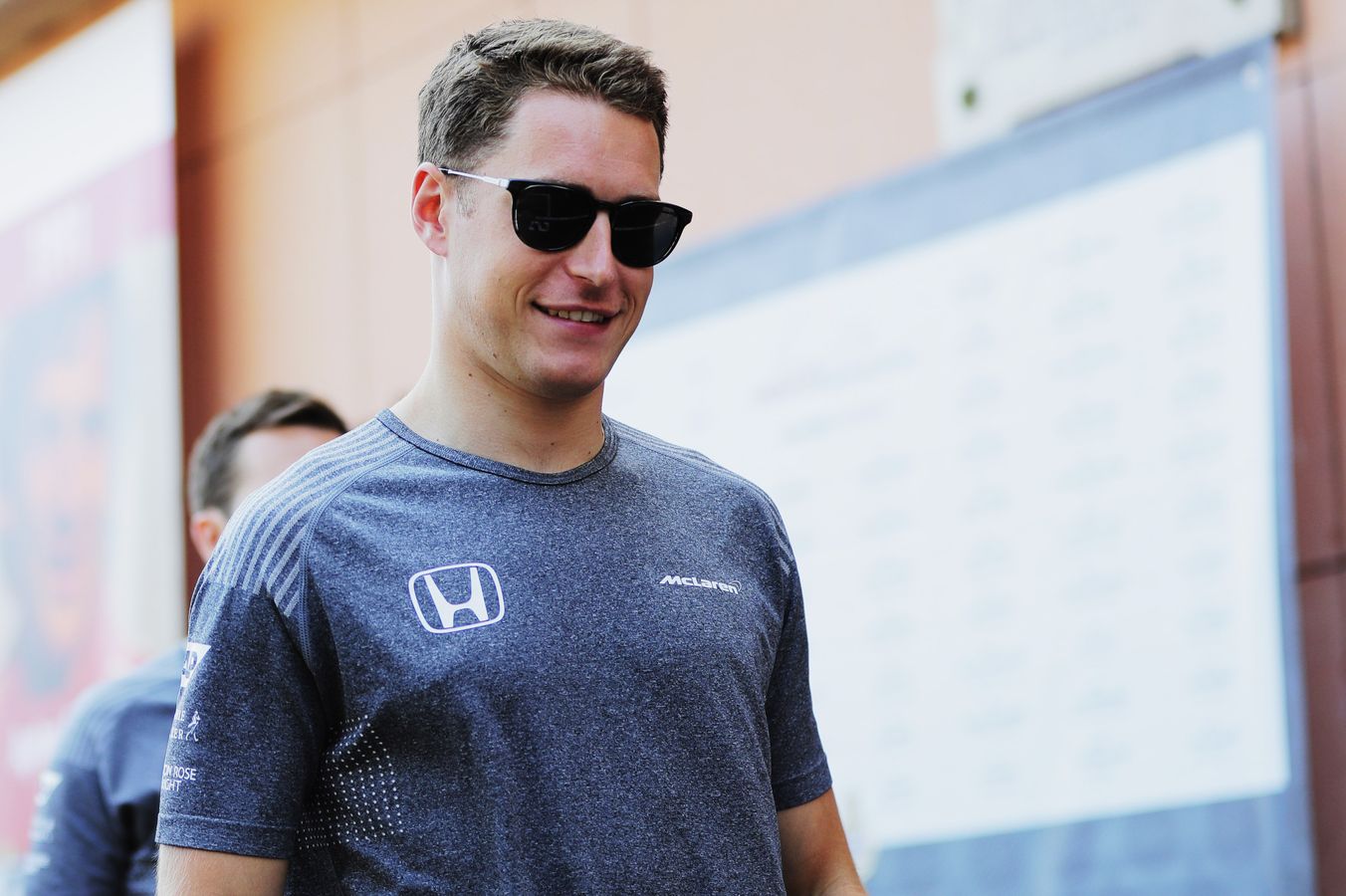 “The race will be tough on brakes, tough on engines and tough on the drivers, and with the potential of Safety Cars in the mix, there’s a lot to think about in terms of strategy and set-up this weekend. It will be good to have Fernando back alongside me, and he has a lot of experience at this track that will be useful to tap in to. It won’t be the easiest grand prix for us, but, in contrast to Monaco, there are more overtaking opportunities, which will hopefully mean more chances for us to be in the mix.”

The Canadian Grand Prix celebrates its 50th anniversary this year. The race first took place at Mosport in August 1967, after which it switched to Mont Tremblant and then its current home on the Ile Notre-Dame, Montreal, in 1978 – a race that was won by Quebecois Gilles Villeneuve. The track was re-named the Circuit Gilles Villeneuve after his death in 1982. 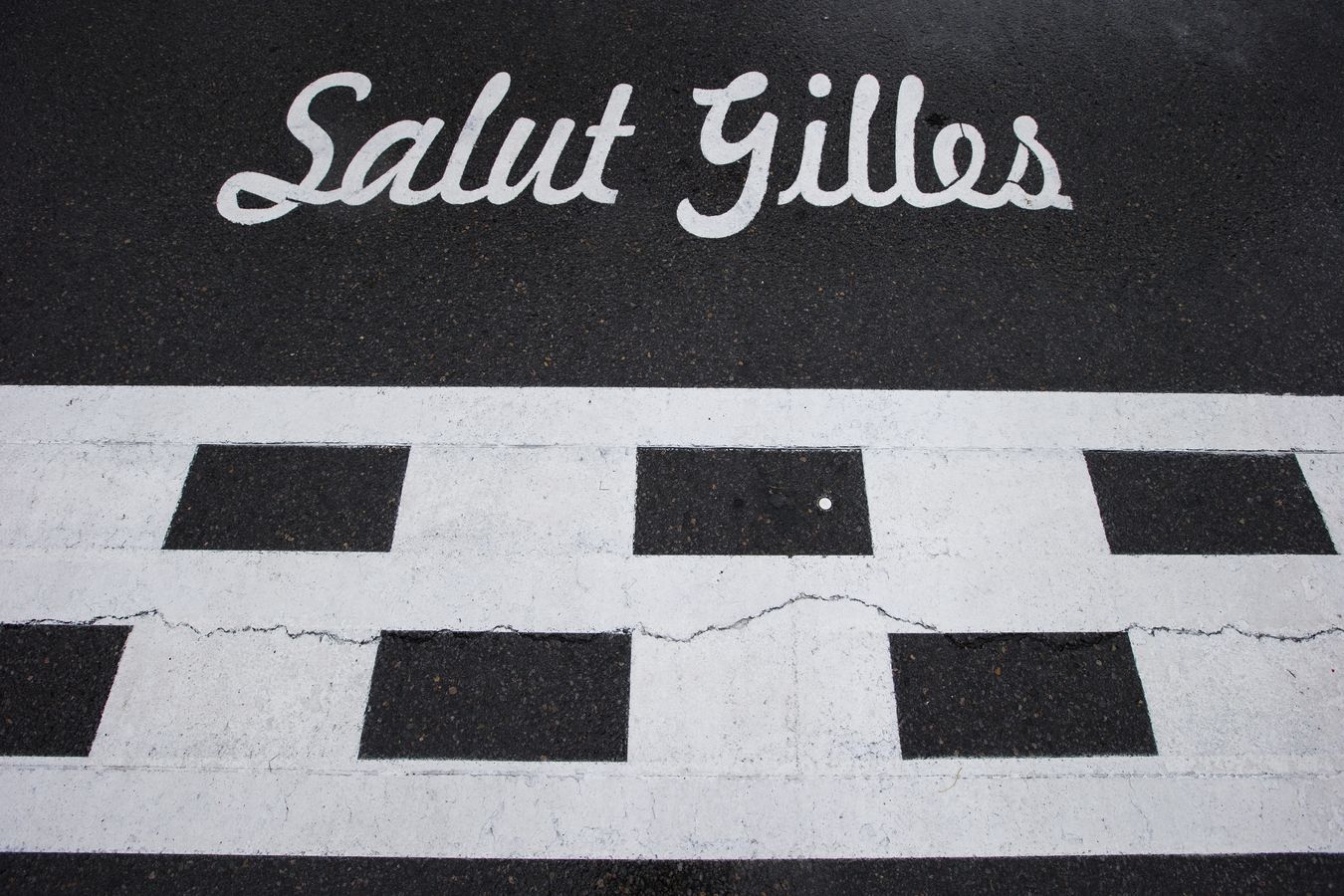 Technically, it’s very demanding because the circuit’s long straights provide the first high-speed challenge of the year. The cars exceed 300km/h (186mph) on four occasions around the lap, which places an emphasis on straight-line speed and braking. There is also a special atmosphere at the track, with the Olympic Rowing Basin lying adjacent to the F1 paddock and the close proximity of the grandstands.

The entire 2011 Canadian Grand Prix, which was won by Jenson Button. A rain delay resulted in the total race time exceeding four hours, with Jenson passing Sebastian Vettel for the lead on the final lap of the race.

The crowd. The Quebecois are very passionate about F1, which creates a party atmosphere at the track. And with Montreal celebrating its 375th anniversary this year, the festivities are likely to extend into the city as well. 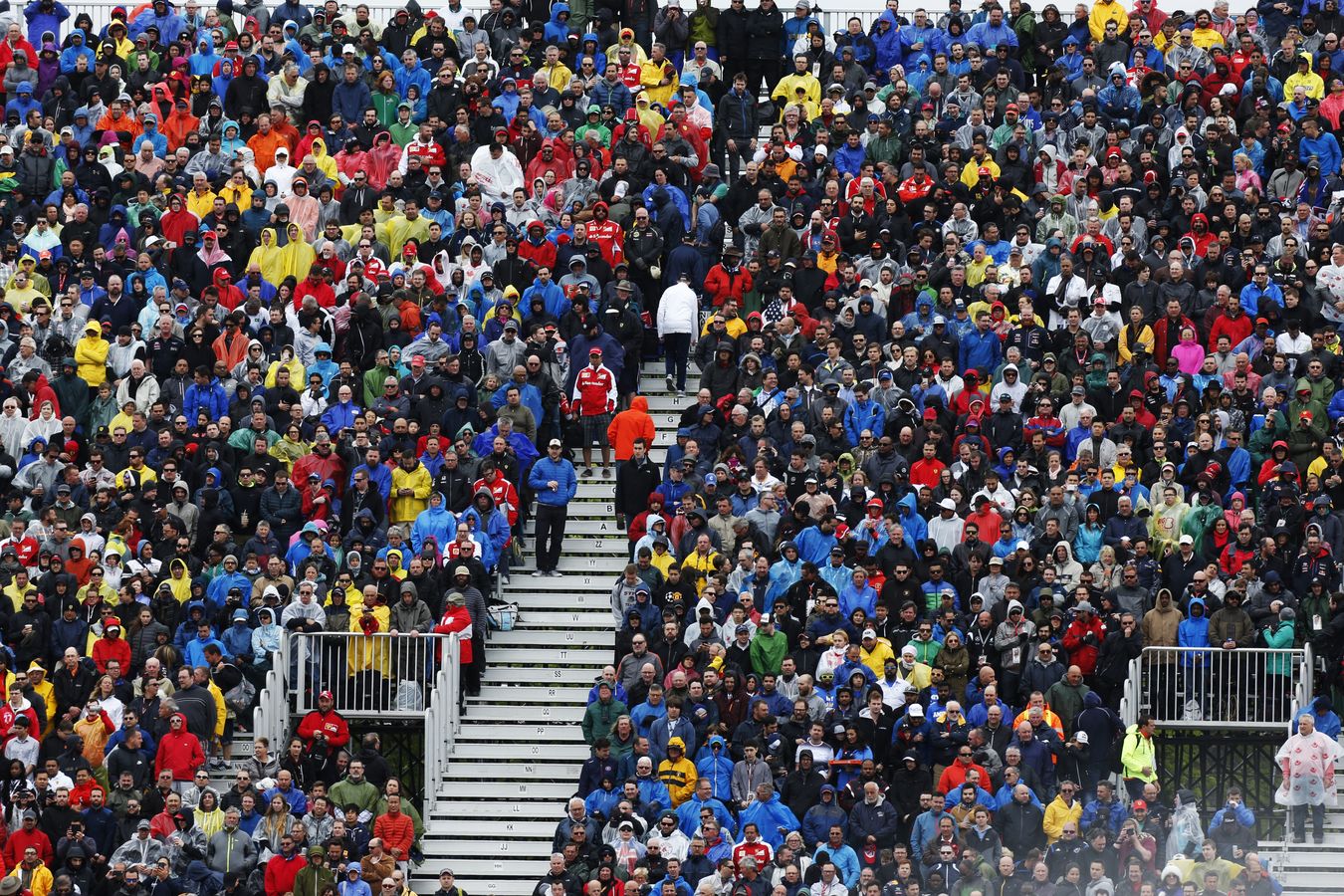 1988, when Ayrton Senna and Alain Prost finished first and second. They lapped the field up to third place, making this an especially dominant performance in what was a hugely successful season for the team.

Quebec has a long history of staging big sporting events. The circuit of Mont Tremblant, located 120km (75 miles) from Montreal, hosted the Canadian Grand Prix in 1968 and ’70, and the summer Olympic Games took place in the city in ’76.

McLaren has won the Canadian Grand Prix 13 times, most recently in 2012.

Firing up the M8D to mark the life of Bruce McLaren

From the archives: A memorable year with Jenson & the MP4-26