13 turns to test your Monaco know-how

The Monaco Grand Prix is the most legendary race on the Formula 1 calendar.

It’s glitzy, glamorous and famously tough to drive thanks to the tight and twisty nature of the Monte-Carlo streets along which the circuit winds.

The track’s best-known corners – Casino, Mirabeau and La Rascasse to name a few – conjure up memories of classic races gone by. But where did their weird and wonderful names come from? We find out… 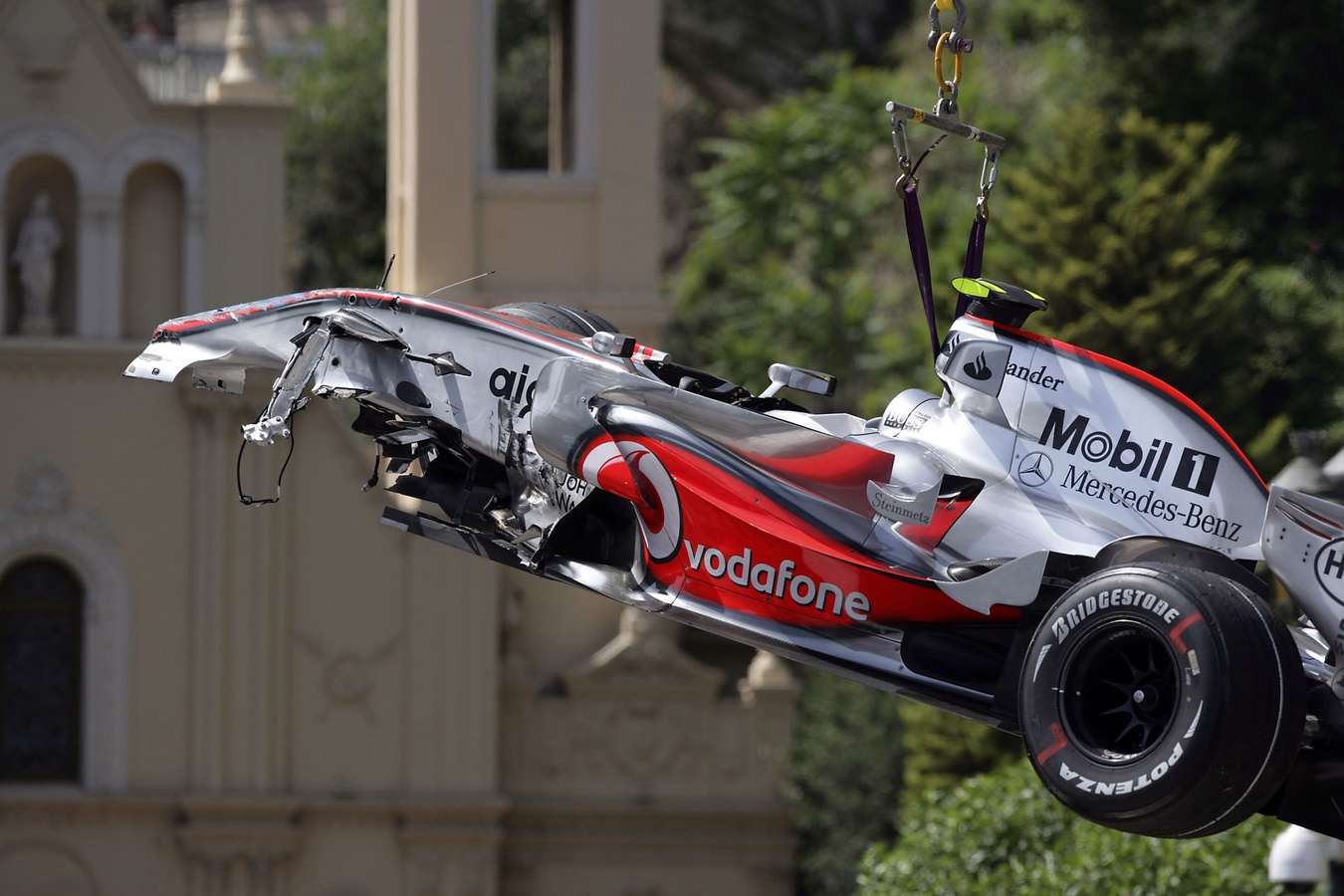 Turn One, Sainte Devote, takes after its namesake, Sainte Devote, a fourth century martyr and the patron saint of Monaco. A tiny chapel built in honour of the saint can be spotted behind the stands. 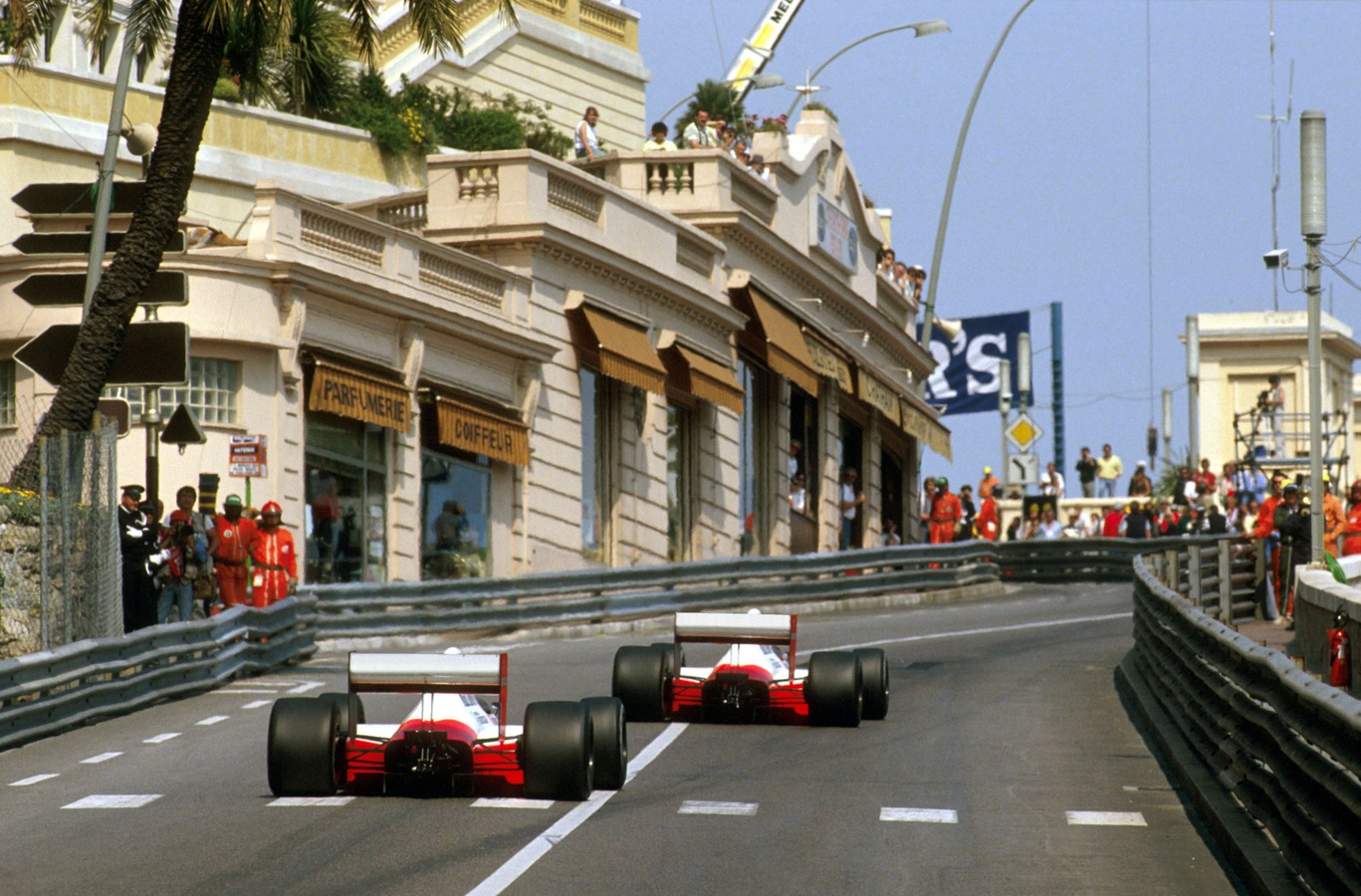 Literally meaning 'beautiful shore', it’s the name of the winding straight that climbs the hill up to Massenet. It offers the best view of the Monte-Carlo circuit. 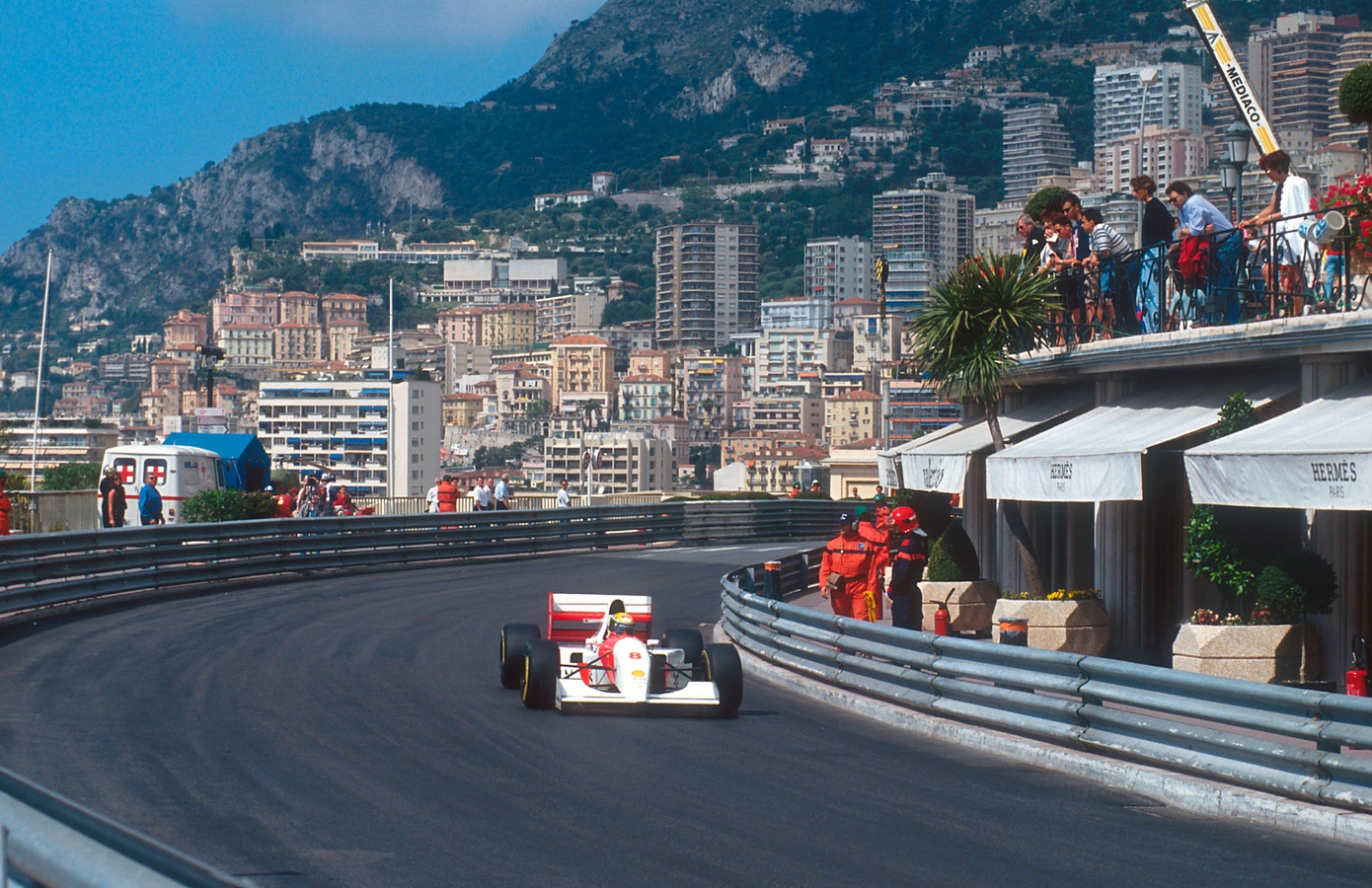 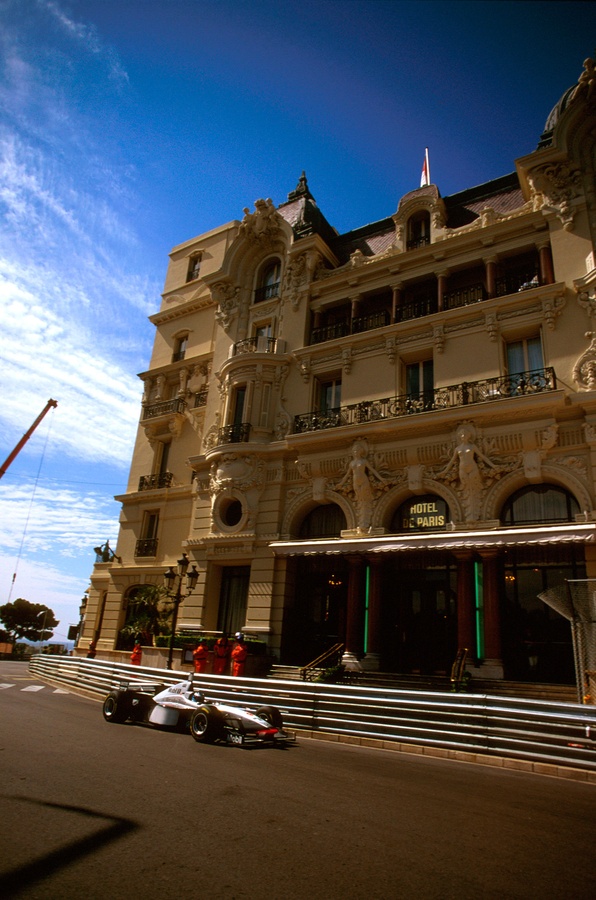 Named after the famous Casino de Monte-Carlo. It’s a little known fact that thanks to a 19th century law, the citizens of Monaco aren’t actually allowed to gamble at the casino. 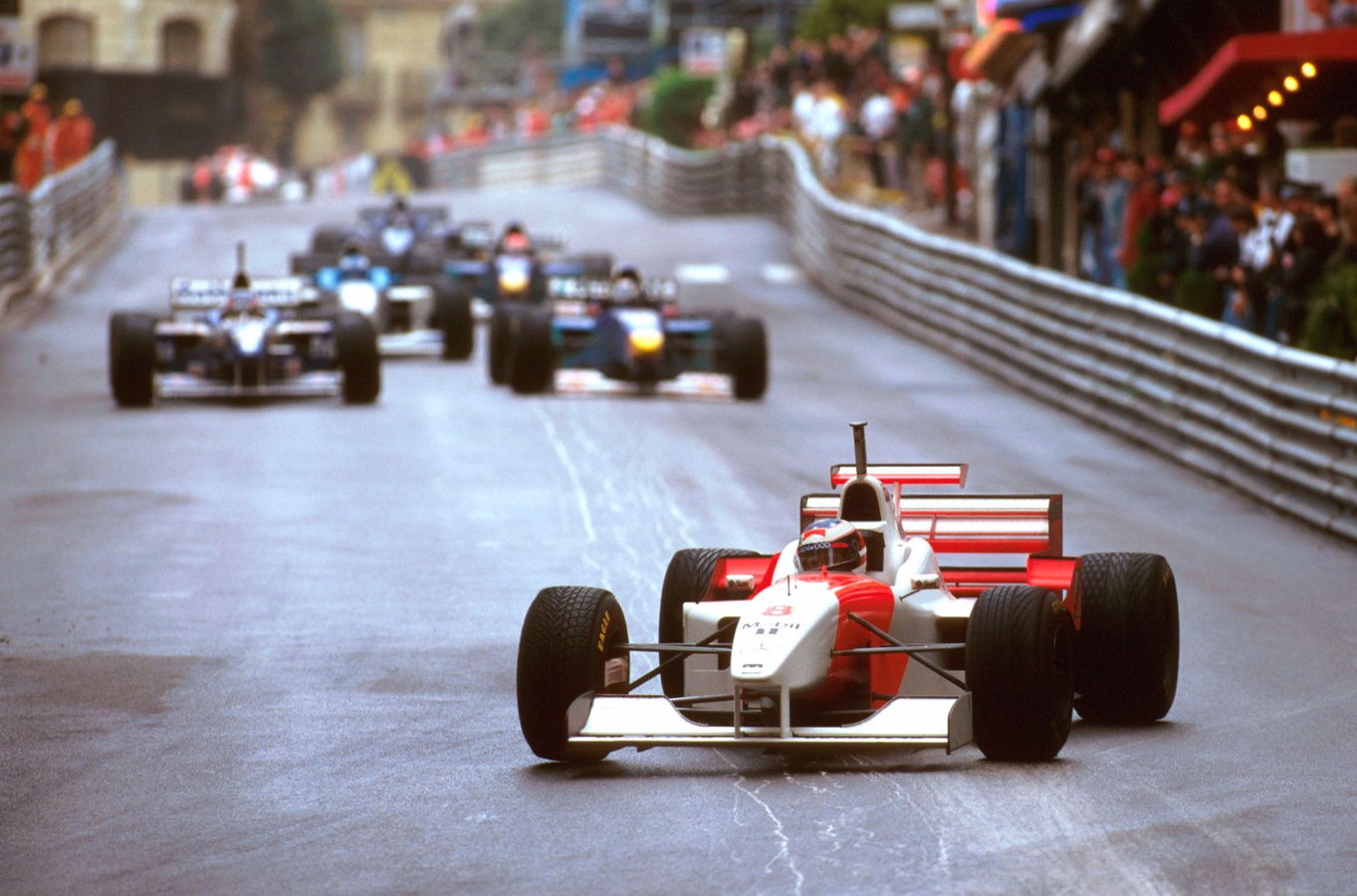 The high (haute) and low (bas) Mirabeau corners top and tail the famous hairpin and are so-called thanks to the old Hotel Mirabeau nearby. 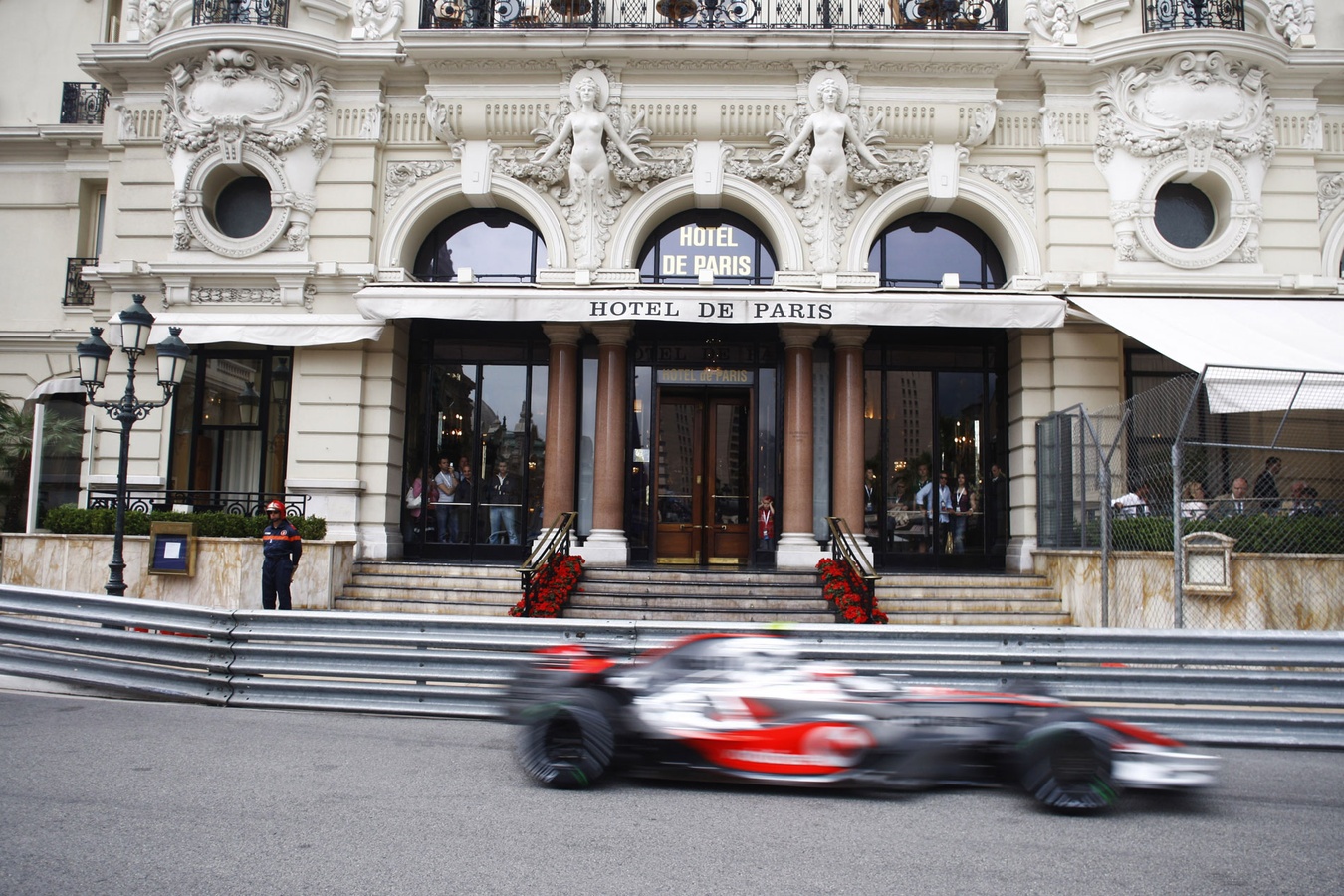 The slowest corner on the F1 calendar taken at just 30mph, this corner takes on the name of the hotel that overlooks it. It’s variously been called the ‘Station’ and ‘Loews’ Hairpin. 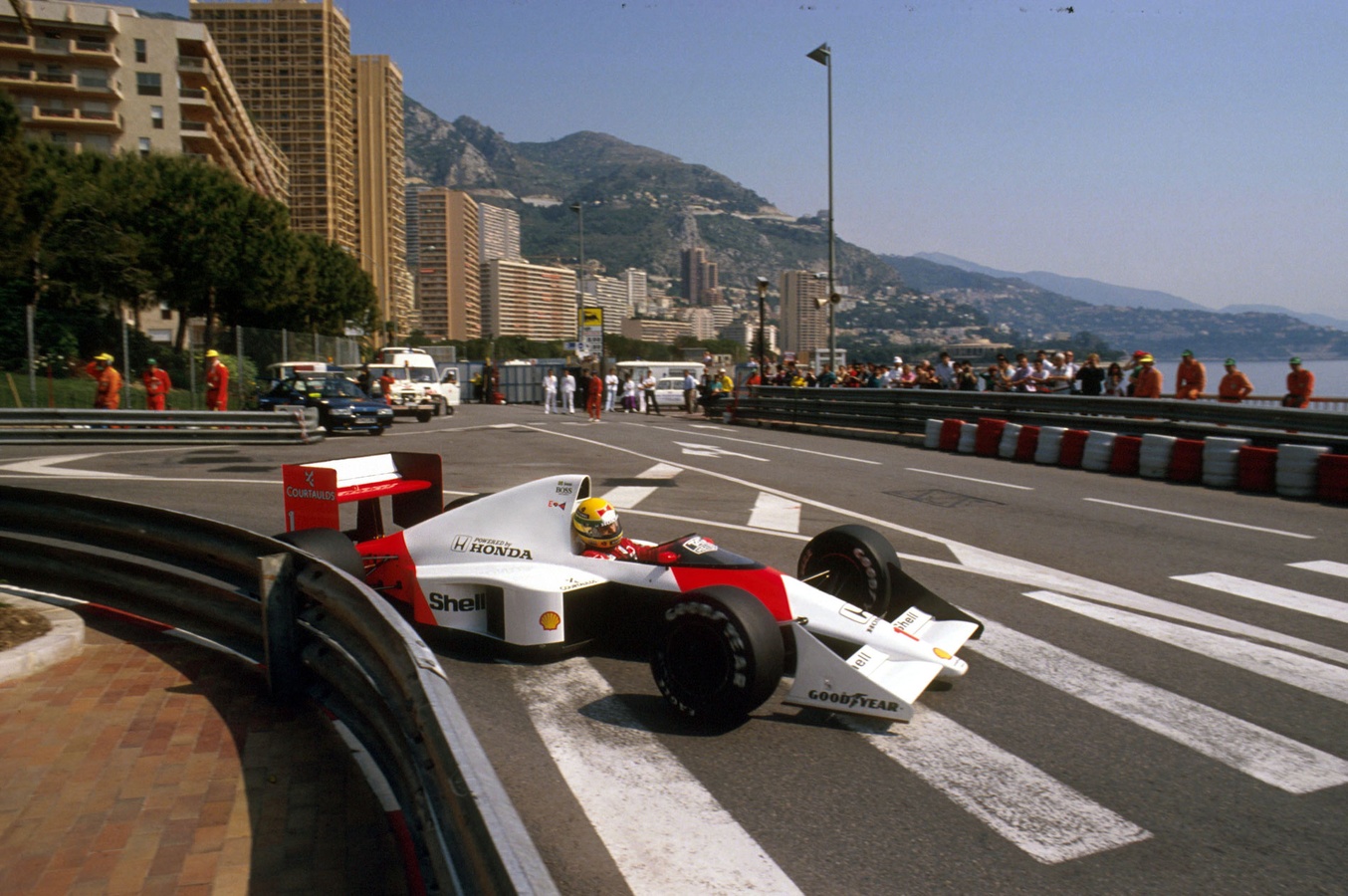 One of Monaco's neighbourhoods next to the sea, and near this corner, is known as Le Portier. A "portier" or porter, in English, was an order of Roman Catholic college students. Ayrton Senna famously crashed here thus handing the win to his teammate (and rival), Alain Prost. 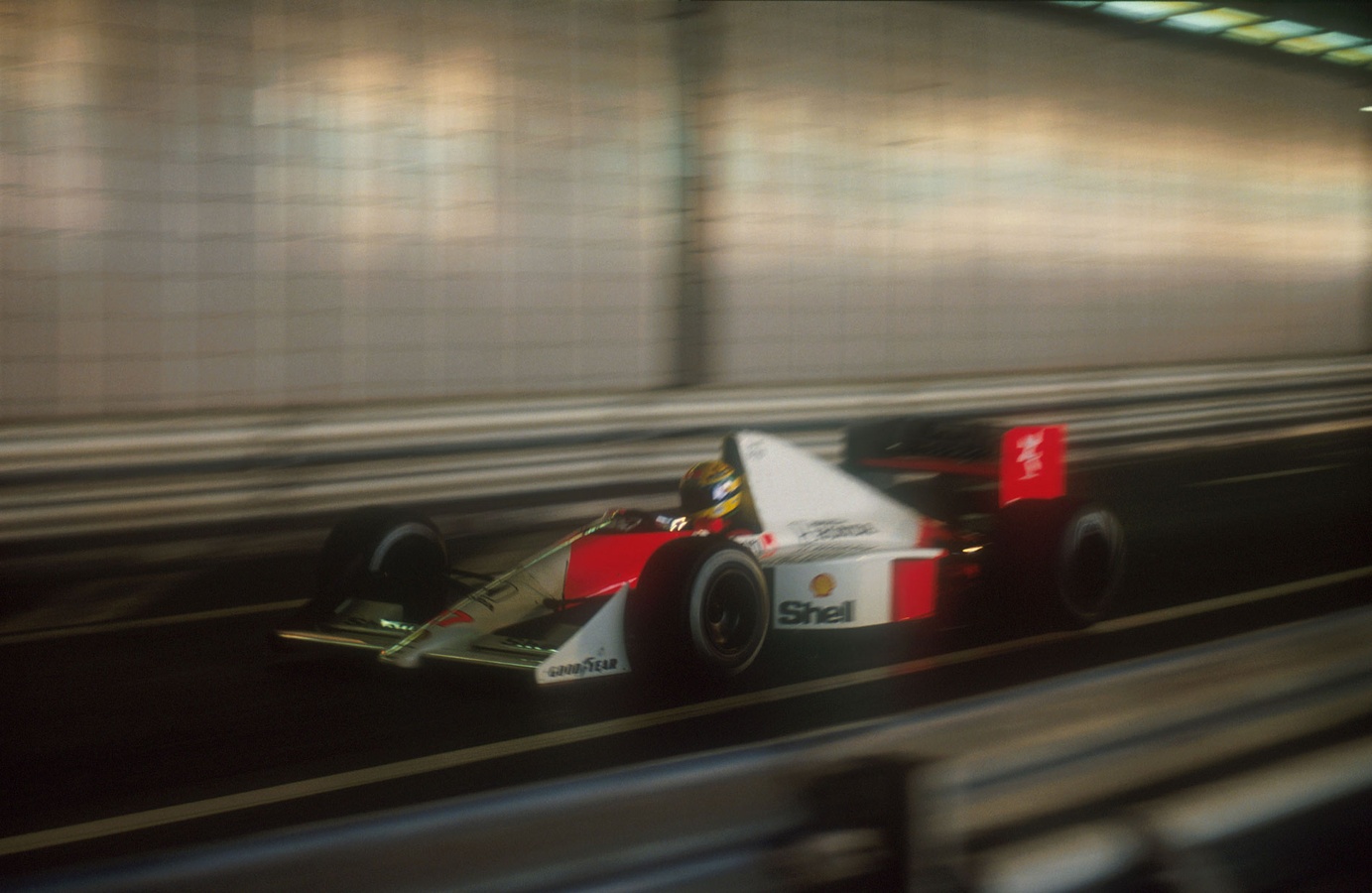 Possibly the best place to hear the roar of an F1 car. The exit of the tunnel is one of the only overtaking opportunities on the circuit and has witnessed many a crash over the years. 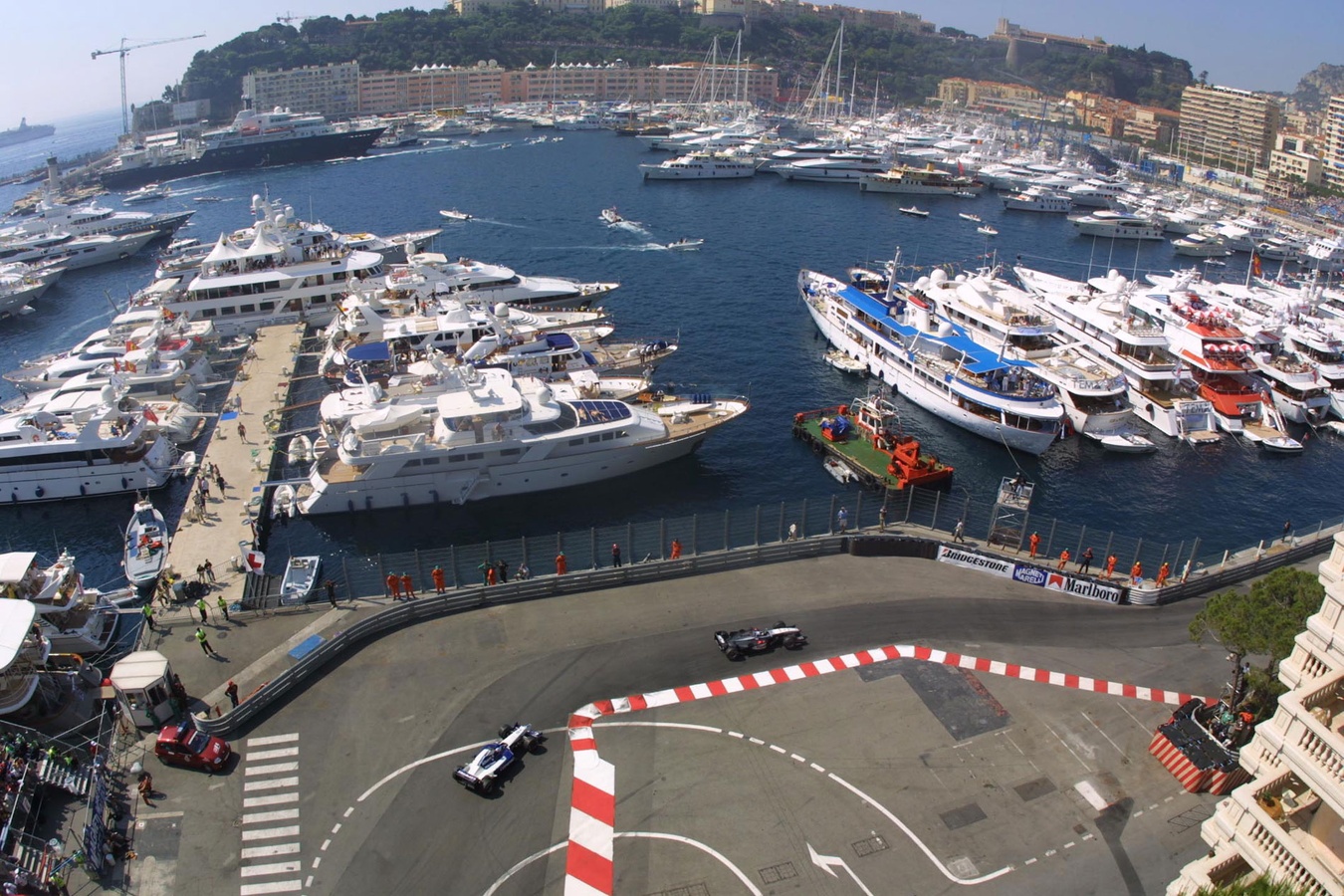 Formally known as the Chicane du Port thanks to its location in Monaco’s yacht-filled harbour, the chicane was redesigned and renamed the Nouvelle "new" Chicane way back in 1986. So not so new, then… 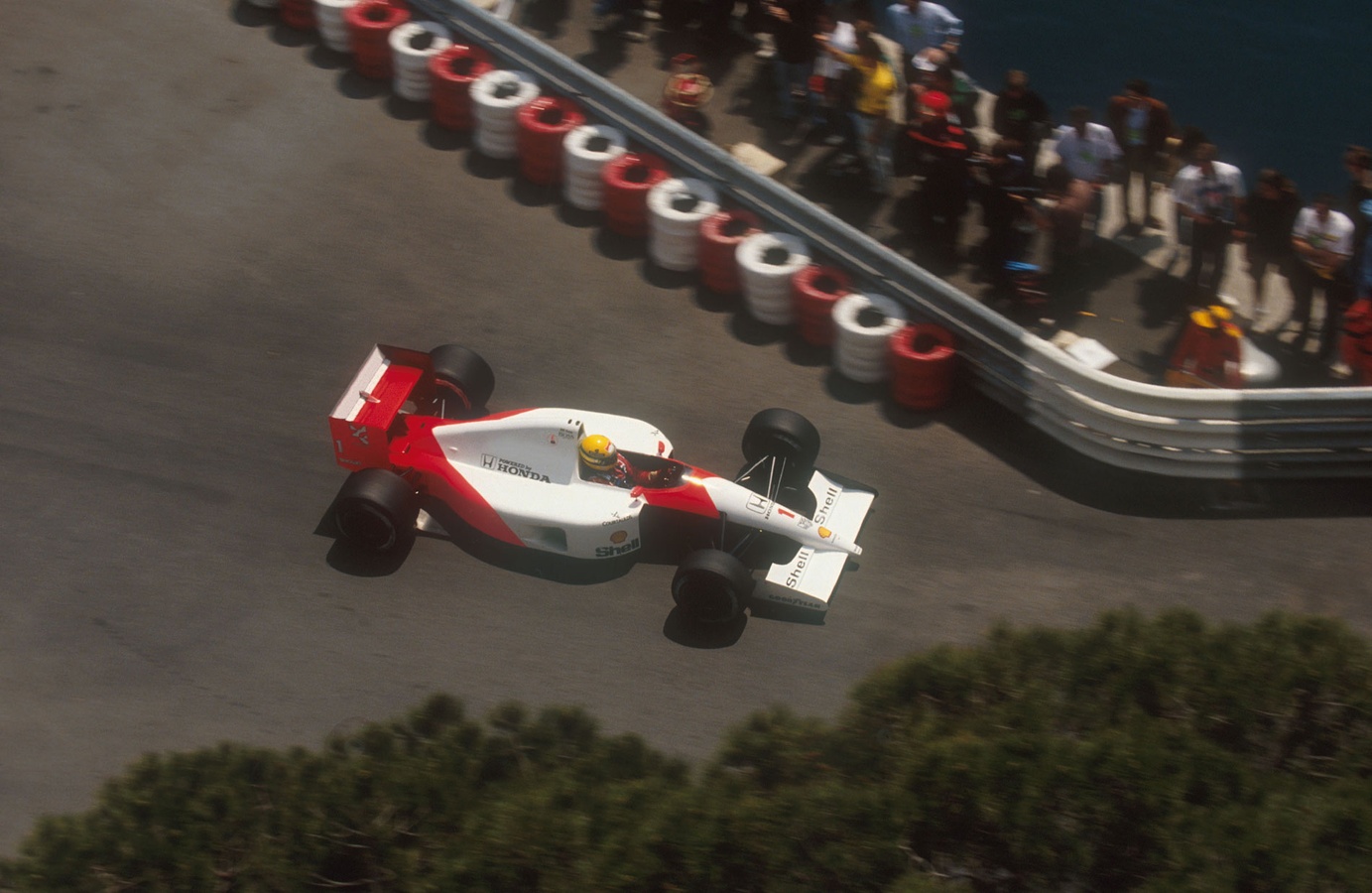 A small tobacco shop on the outside of this left-hand bend gave this corner its name. 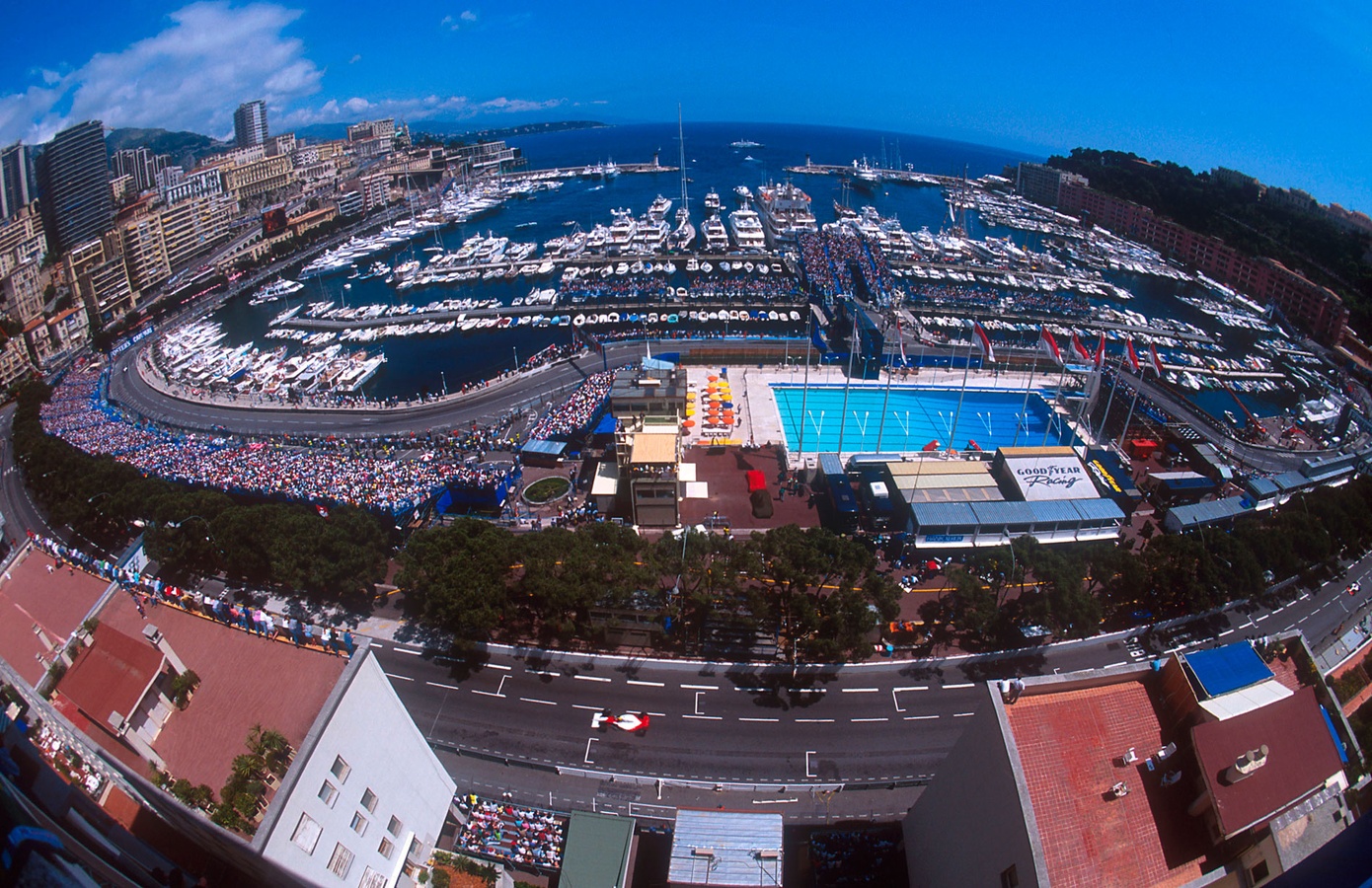 The Piscine complex is made of up two chicanes surrounding a swimming pool. The first of these is also known as Louis Chiron, named after one of Monaco's three home-bred F1 drivers. Probably. 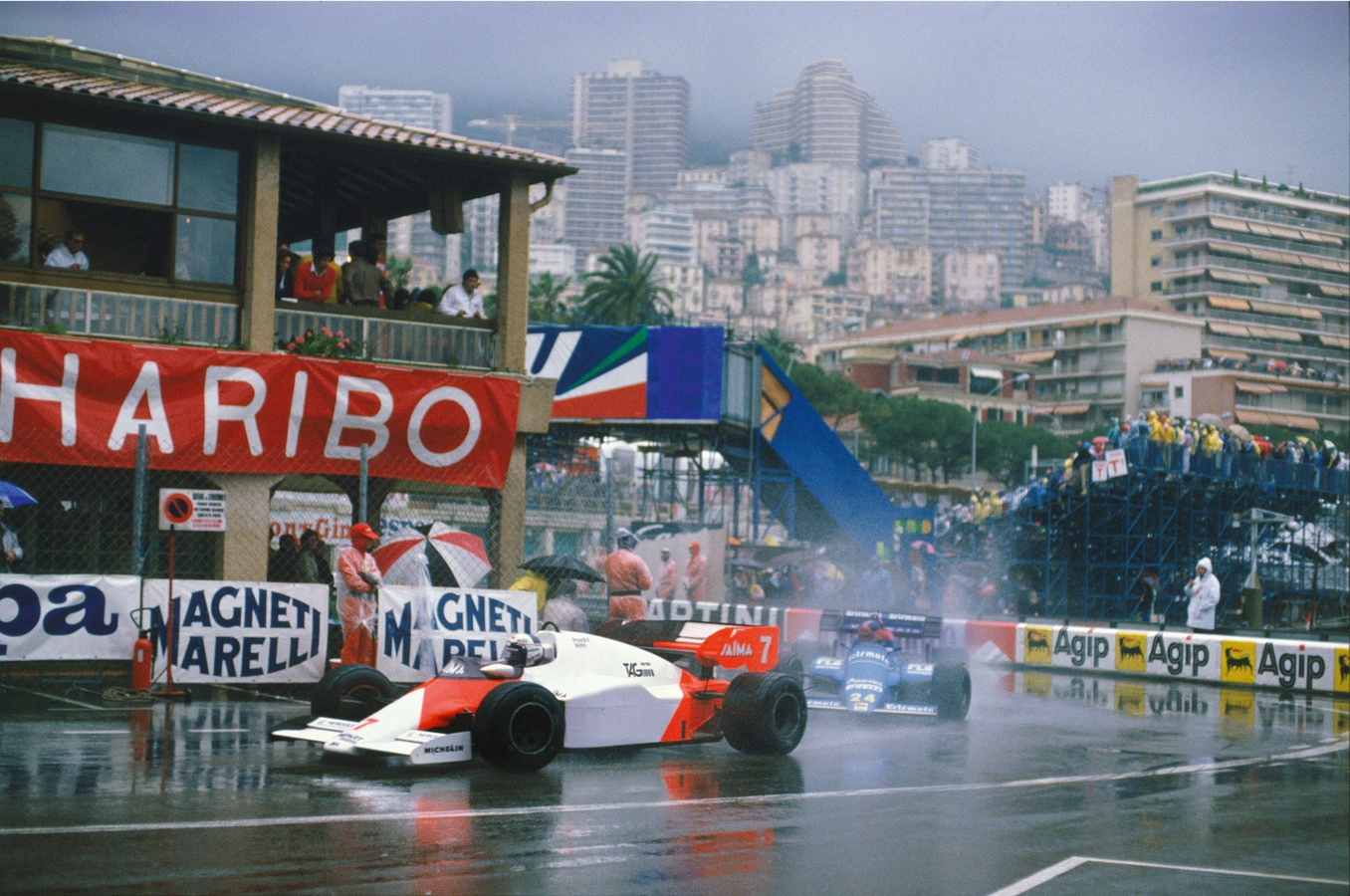 The infamous restaurant and bar placed on the inside of La Rascasse is a must-visit for those lucky enough to attend the GP. 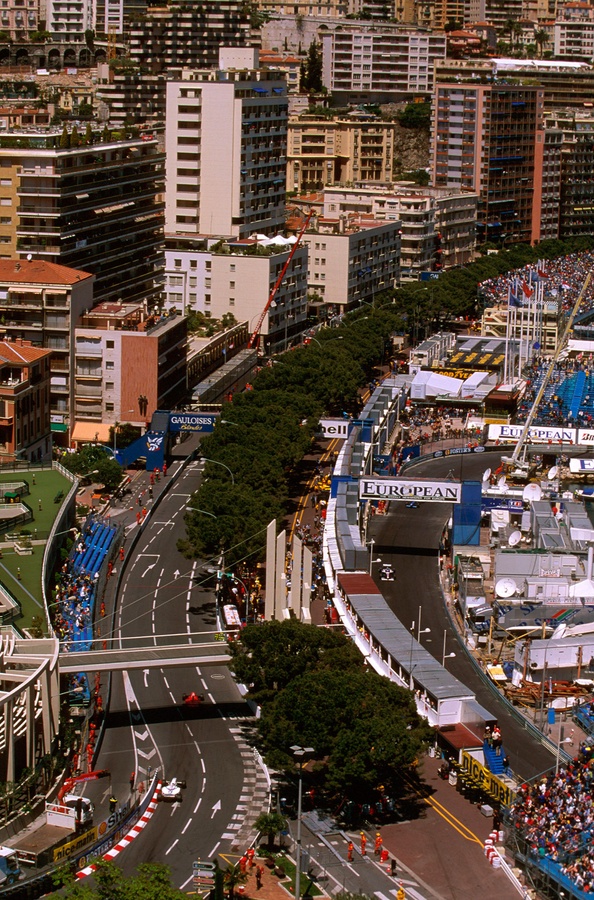 The Monaco GP is steeped in history and has become arguably the most prestigious racing event in the world. It’s apt that the final corner of this brilliant track is named after the founder of the first-ever Monaco GP, held in 1929.