The third race of 2014 sees Formula One return to the Bahrain International Circuit, the venue where two-thirds of winter testing was conducted. In other years such familiarity give teams a good read on setup parameters but for 2014 with car developing still evolving at furious pace, pre-season experiences carry little value into the grand prix.

The dusty environment is a potential engine-killer, while in the past the high temperatures have created cooling problems, particularly for brakes on a track where they see heavy use. For 2014, however, temperatures will be lower as Bahrain switches to a night race format – though this adds a whole new level of uncertainty to one of F1’s most mysterious races. 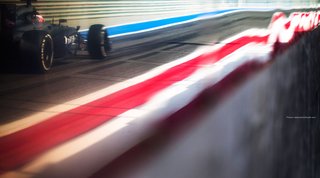