McLaren Applied Technologies is the lead partner in a project which has been awarded funding through the Advanced Propulsion Centre (APC). The ESCAPE project (End-to-end Supply Chain development for Automotive Power Electronics) will create a complete end-to-end supply chain for next generation silicon carbide power electronics, which is a key component to be used in all electric vehicles, whether automotive, railway, marine or aviation – a first for the UK. The project uses McLaren Applied Technologies' unique experience in developing silicon carbide power electronics for both motorsport and automotive applications, to support the growth of a stable supply chain for the technology.

This funding is part of the government's £33 million investment through the APC to advance the UK’s low-carbon automotive capability and to develop the next generation of low-carbon vehicles, helping the automotive sector build a prosperous low-carbon future. The ESCAPE project, led by McLaren Applied Technologies, is one of five projects that have been awarded funding – ranging from the development of high-performance battery packs and electrified construction equipment, to hydrogen-powered engines.

"McLaren Applied Technologies is proud to be at the forefront of research and development into power electronics and we’re looking forward to further advancing this, and taking the ESCAPE project to the next level thanks to the support of the Advanced Propulsion Centre." 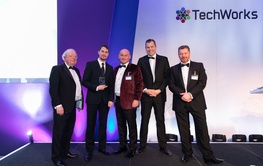 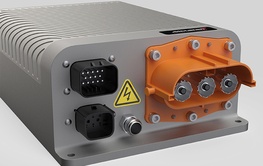 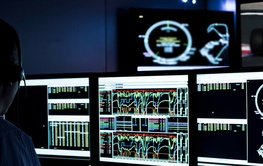